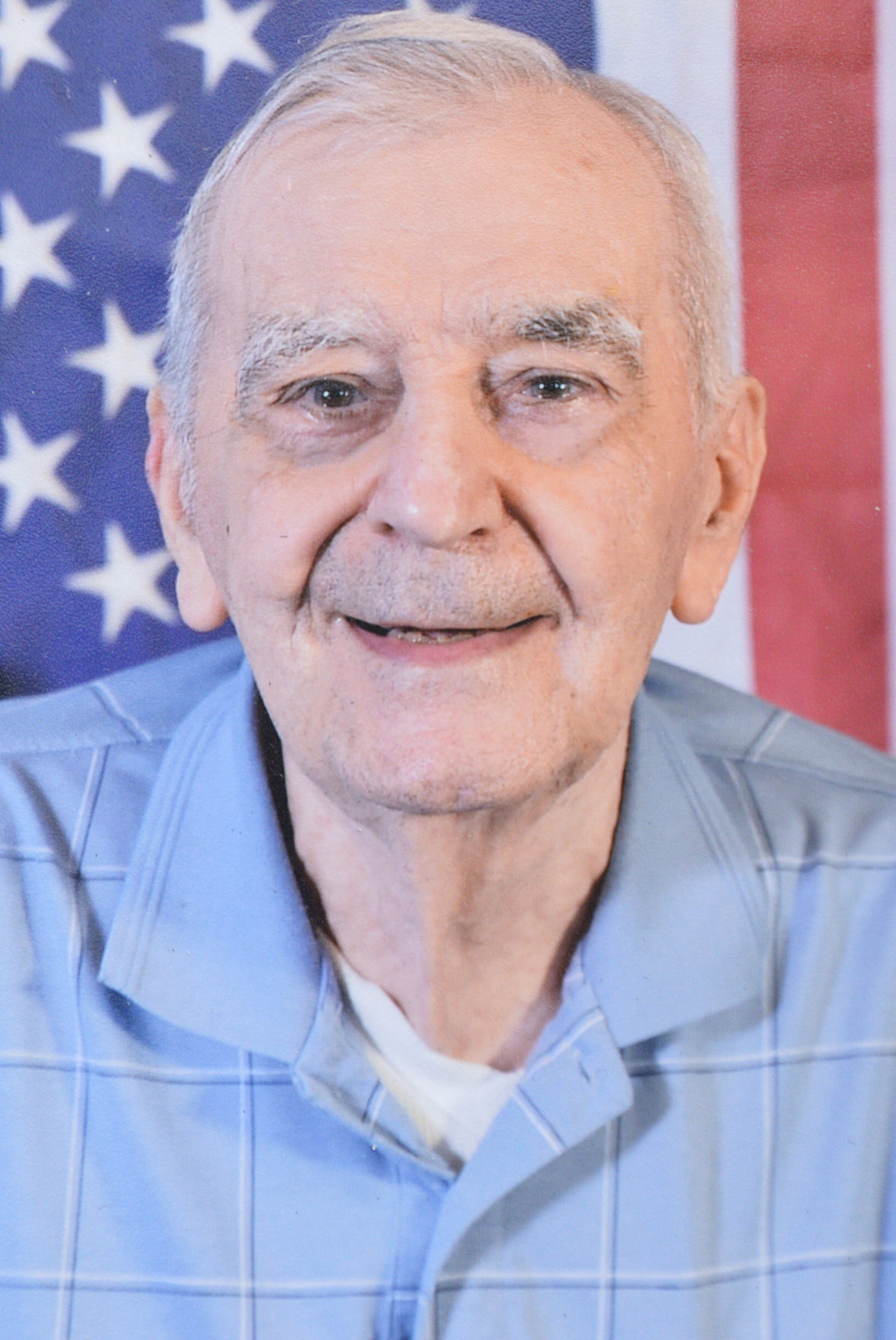 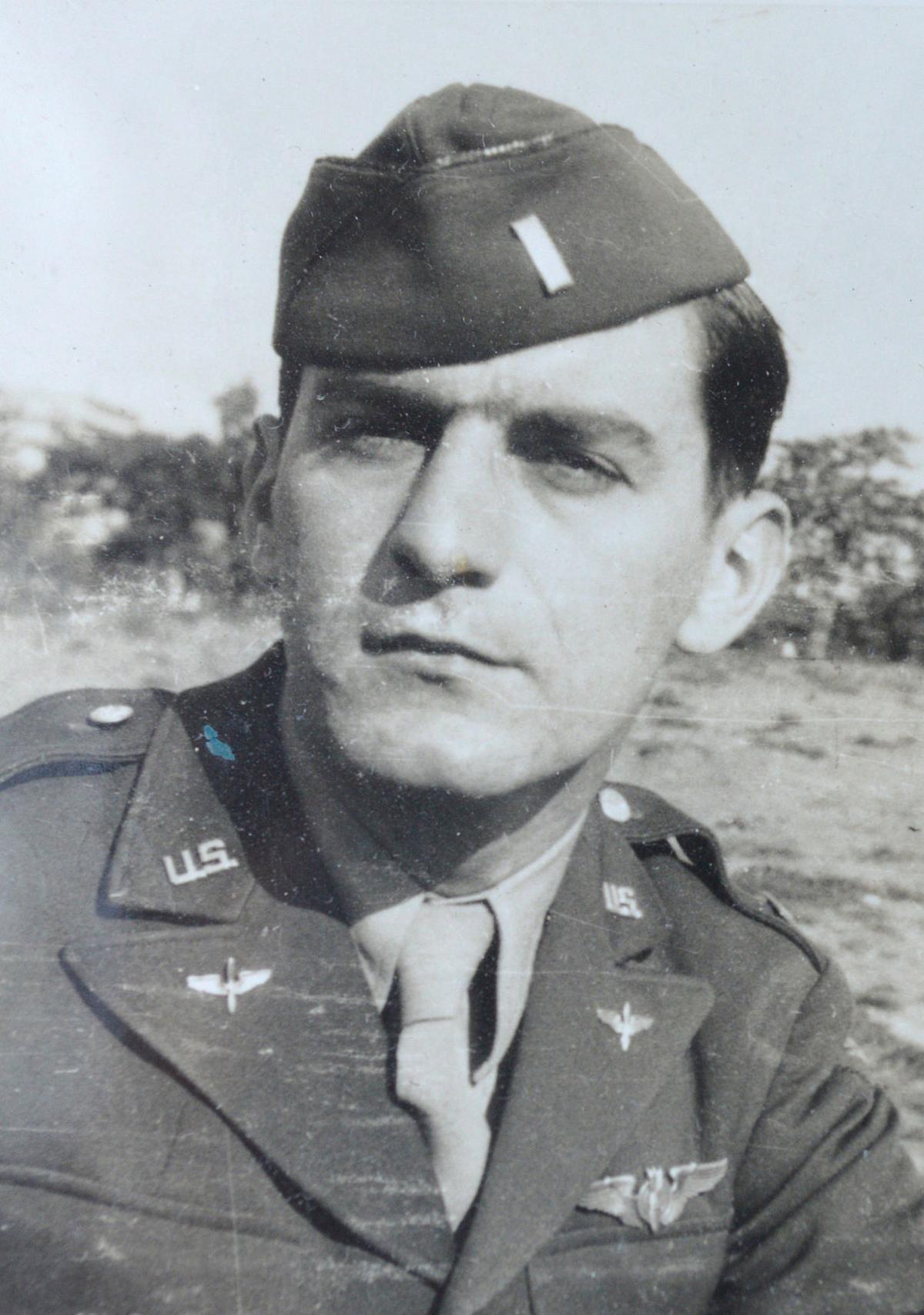 John Roman is shown during his World War II service.

John Roman is shown during his World War II service.

World War II Army Air Corps bombardier and navigator John Roman got a bird’s-eye view of Hiroshima and Nagasaki as a military courier after the conflict was over.

“When you realize that one bomb caused all that destruction, it was really something,” he said.

The 94-year-old Frederick resident remembered flying over one of the cities and seeing a warehouse whose walls were bowed out from the force of the blast.

The military credited Roman with three missions during the war as a soldier in the 405th Bomb Squadron.

The first was a flight from the Philippines to Okinawa. He had something of a close call when he saw a Japanese plane coming, but an American fighter chased it away.

The second was a sweep along Japan’s inland sea in a B-25.

“Our job was interdiction,” Roman said. “I know we hit a few fishing boats, but that was about it.”

In his final mission in 1945, he was among 15 aircraft that bombed a railroad bridge on the southernmost of Japan’s four main islands, Kyushu. The goal was to disrupt supplies and transportation.

On that run, he faced anti-aircraft shells.

“We could see things exploding,” he said.

After the war, Roman took the summer off, then worked in York, Pennsylvania, making oil furnaces. He studied engineering and then physics at the University of Maryland. He worked in radio interference reduction, mainly with the Navy. He also worked at RCA Service Co. and other electronics outfits.