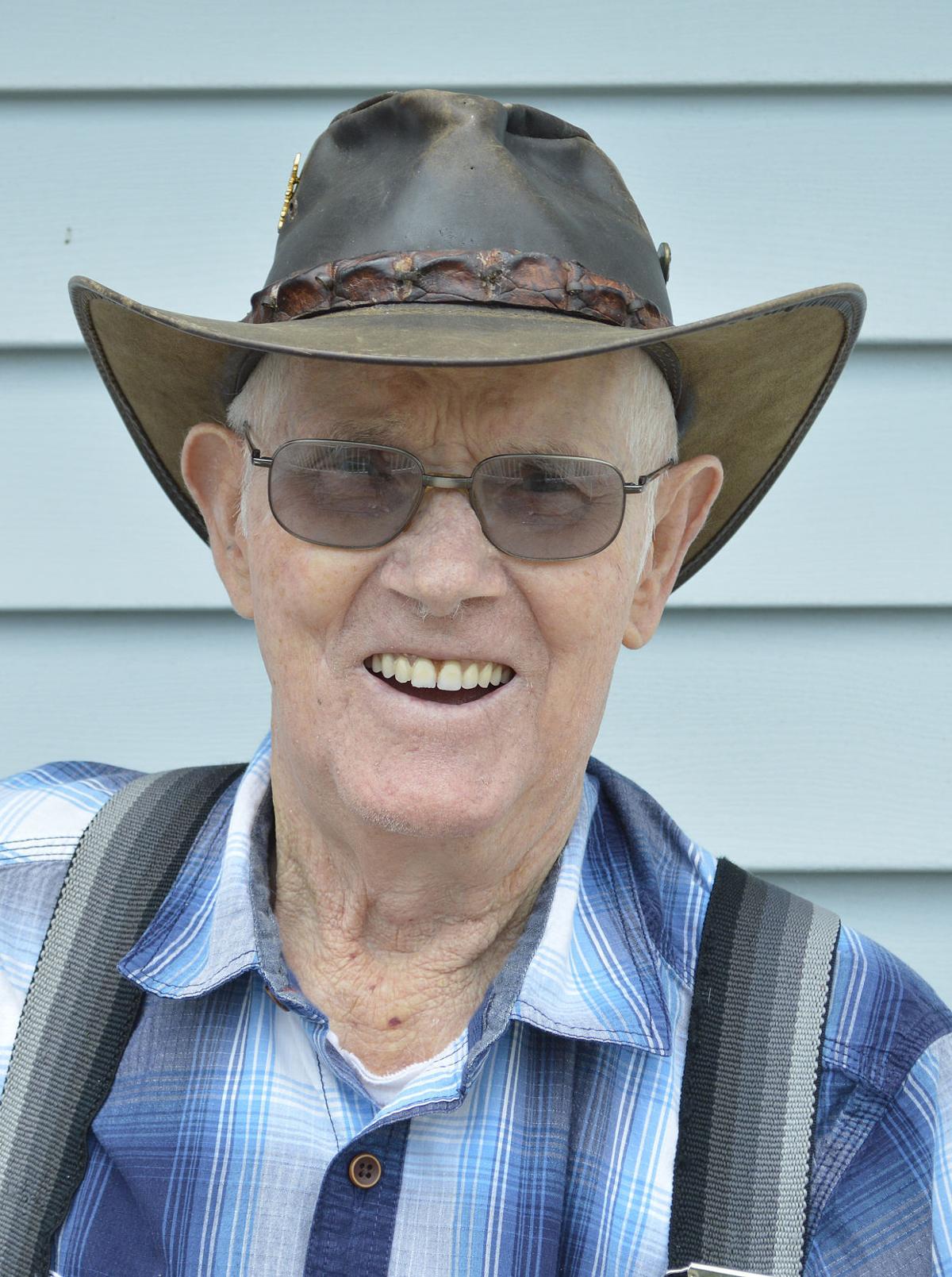 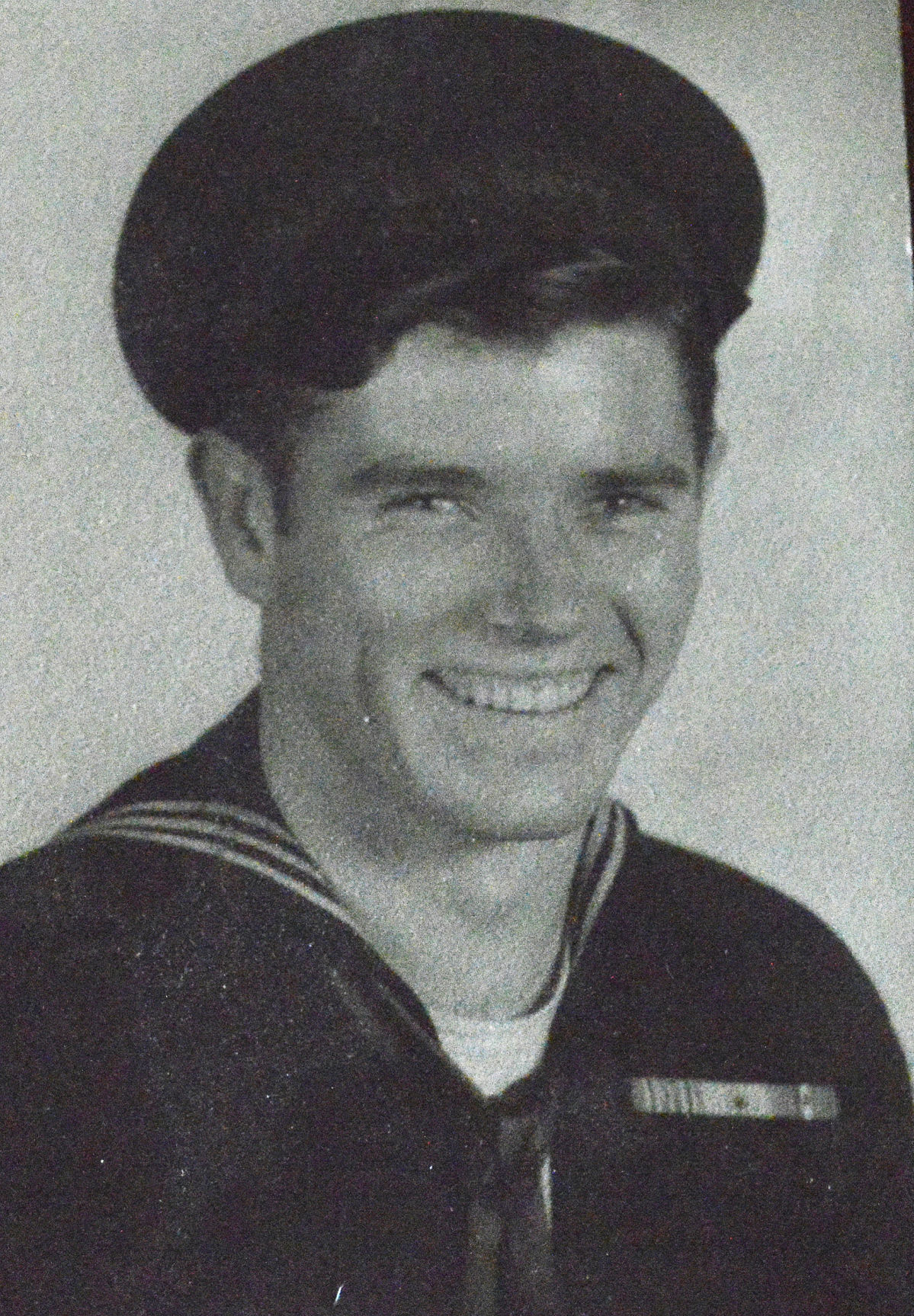 More than 6,000 miles separated Americans from the city of Hiroshima when the atomic bomb was dropped on Aug. 6, 1945.

Keith Harsh was just over 600 miles from the bomb site, unloading supplies from a Navy cargo ship onto a beach on the west coast of Okinawa.

But unlike those at home, gathered around radios to listen to President Harry Truman’s announcement soon after the bomb was dropped, Harsh had no idea of the nuclear destruction tearing apart the Japanese cities to his north.

He learned days later, when he and his shipmates aboard the SS James D. Doty headed back to the United States for what would be their last trans-Pacific journey.

After he left the service, Harsh wrote a note, detailing his whereabouts at the time the bombs were dropped. He’s made multiple copies of it, which he shares with people who want to hear about his service.

William Edwards worked on planes, but spent plenty of time at sea