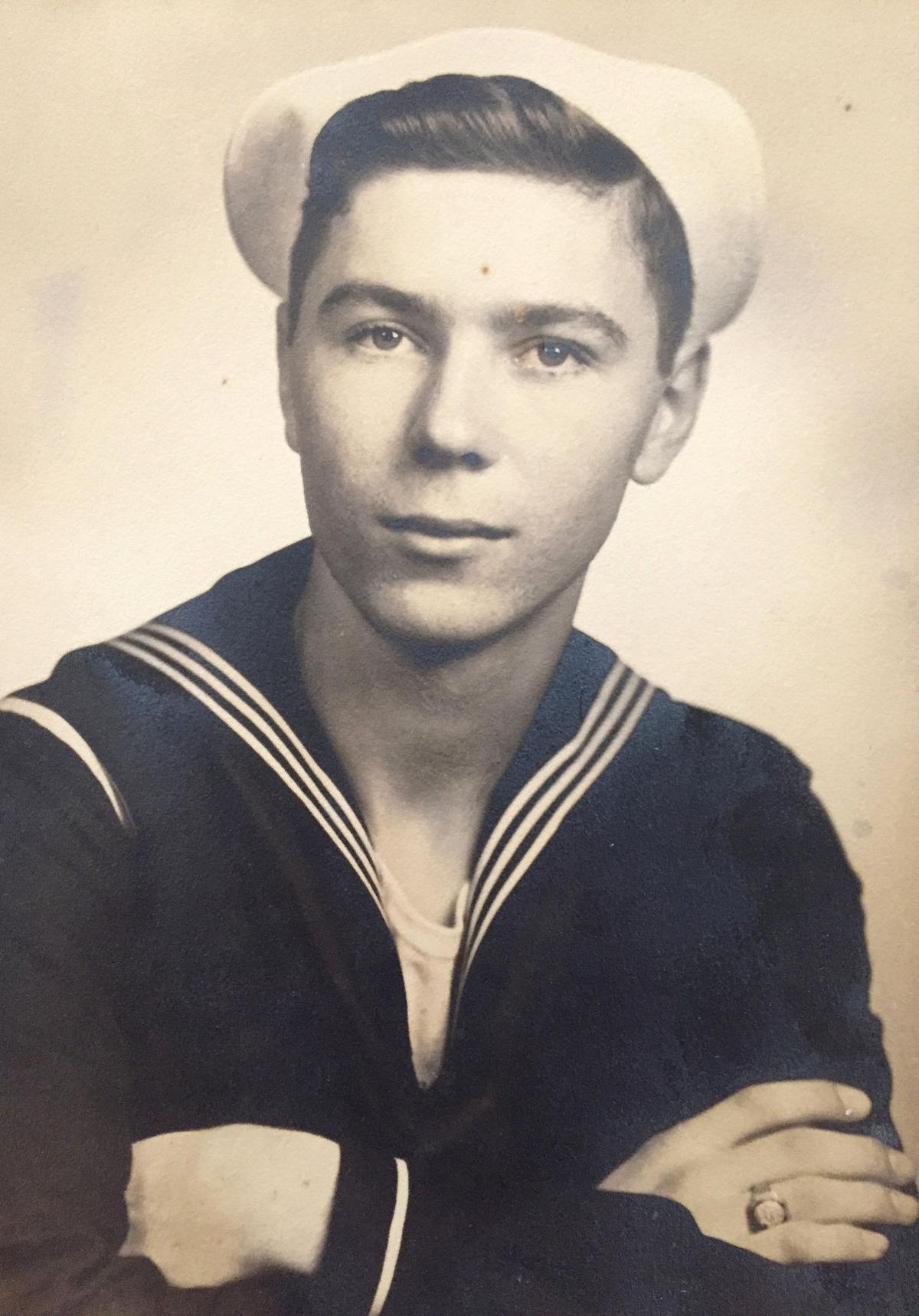 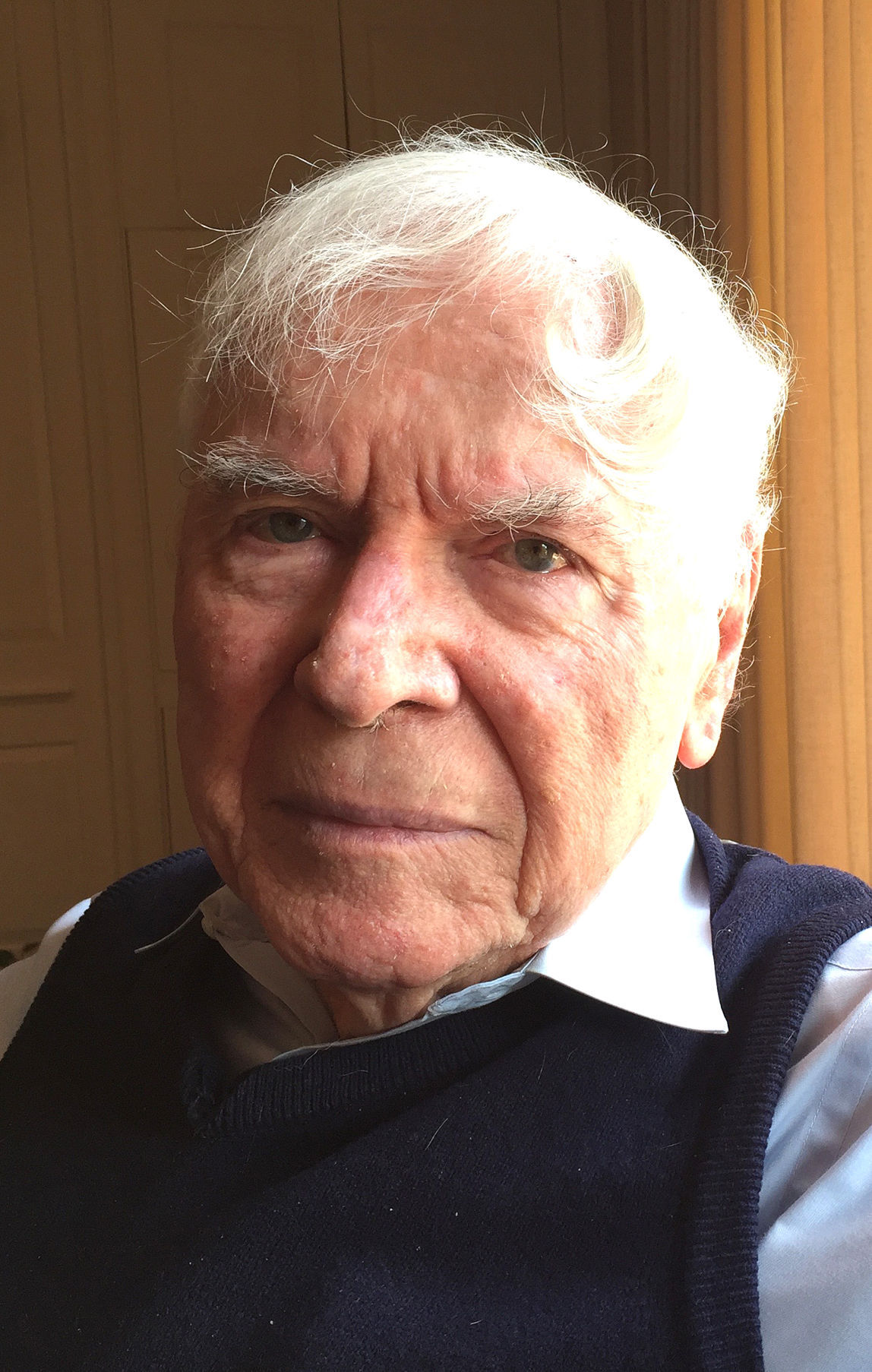 Louis Best is pictured in his Ijamsville home on Aug. 10.

Louis Best is pictured in his Ijamsville home on Aug. 10.

Out on the Atlantic Ocean, a constant procession of planes took off and landed on the aircraft carrier on which Louis Best served as a torpedoman.

Commendations: Presidential citation for most German submarines sunk of any aircraft carrier

The USS Card patrolled the passage between Florida, Cuba and England for German submarines. The aircraft carrier had a top speed of only 15 knots per hour, but it was escorting other ships carrying men, food, tanks and materials to the war in Europe.

Best spent his career in the Navy managing the Mark 13 torpedo, which was used to sink surface vessels. The torpedo is a complex weapon — both to operate and maintain — so he spent three weeks at a special training school to memorize all its parts and pieces, which number in the hundreds, he said.

From the air, Best was tasked with setting the depth and releasing the latch that allowed the torpedo to explode on impact.

Four planes were always in the air scouting for submarines and enemy ships during the crossings, and it was Best’s job to stand directly above the captain and lieutenants — 80 feet above sea level — and call down whenever a torpedo was approaching the ship. They were easy to see, because they left a line of steam behind them. Many passed by but never hit the ship, Best said.

A majority of the USS Card’s work was completed with rockets, which were 6 feet long and 6 inches in diameter with a steel tip that could pierce submarines and come out the other side.

The rockets were easier to maintain than the torpedo, but the wire used to release them from the underside of the planes was sometimes jostled as the plane landed. This could send a rocket skidding across the wood and steel banded deck. If the ignition tag on the rocket struck one of the steel bands, it could spark an electrical current strong enough to set the rocket off, he said. This happened three times during his service, he said.

A majority of the time, though, the rockets were aimed at enemy submarines. Best was awarded two presidential citations. The first, to the crew of the USS Card for the most submarines sunk by any carrier, and the second, for a two-day battle off the coast of England where German submarines were forming a blockade.

Best graduated from high school at age 16 in Baltimore County. His senior year, he was administered an exam and selected for Officer Candidate School at the University of Richmond.

“I knew that the war was on, and I knew I was against what the Germans were doing,” Best said. “The country was in a very different attitude, far from we are today. So, my thinking wasn’t, ‘I’m going to go do something great,’ or anything, just that I’ve been drafted. That was automatic. I didn’t have to think about it, because I took that test — all the guys had to take the test — so my test said Officer Candidate School.”

At age 16, training still felt like high school, and he and a few other boys would break the rules. After 9:30 p.m. inspection, Best and two others would sneak out and go to a beer hall. One night, as he opened the door, he came face to face with an officer, who immediately told him to see him in his office the next day. He was told he could no longer stay at the school and was sent to boot camp and later torpedo school.

During one of his last trips at sea, Best lost a portion of his hearing when one of the ship’s 40 mm guns was fed the wrong size ammunition and exploded. The accident brought the ship back to port sooner than expected.

The last time Best was on leave, he had proposed to his high school girlfriend, Madeline, and promised to marry her the next time he was at port. Neither of them expected him to be back so soon.

Madeline had five days to prepare for the wedding, and borrowed a wedding dress to wear for the ceremony. They have been married for 72 years.