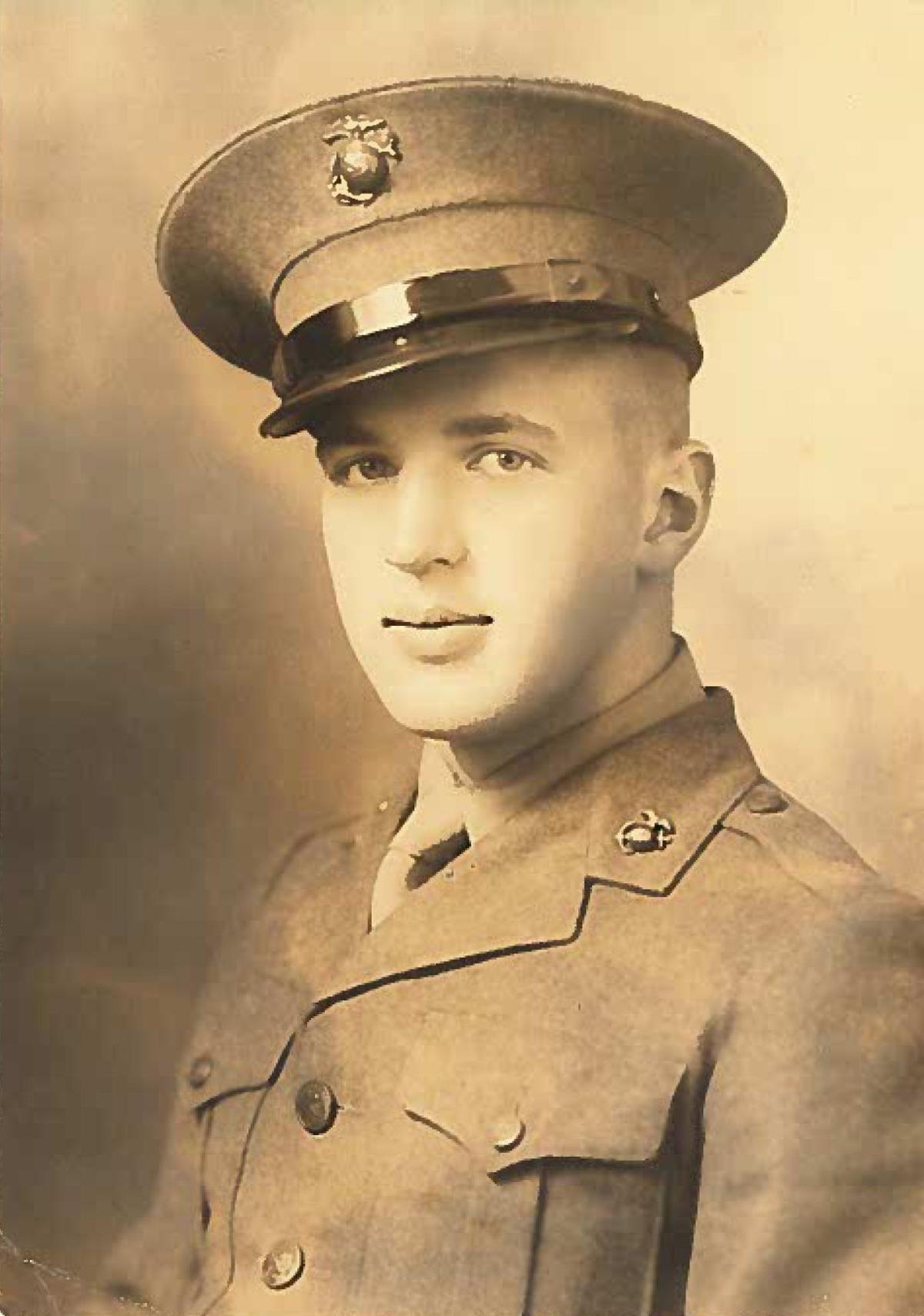 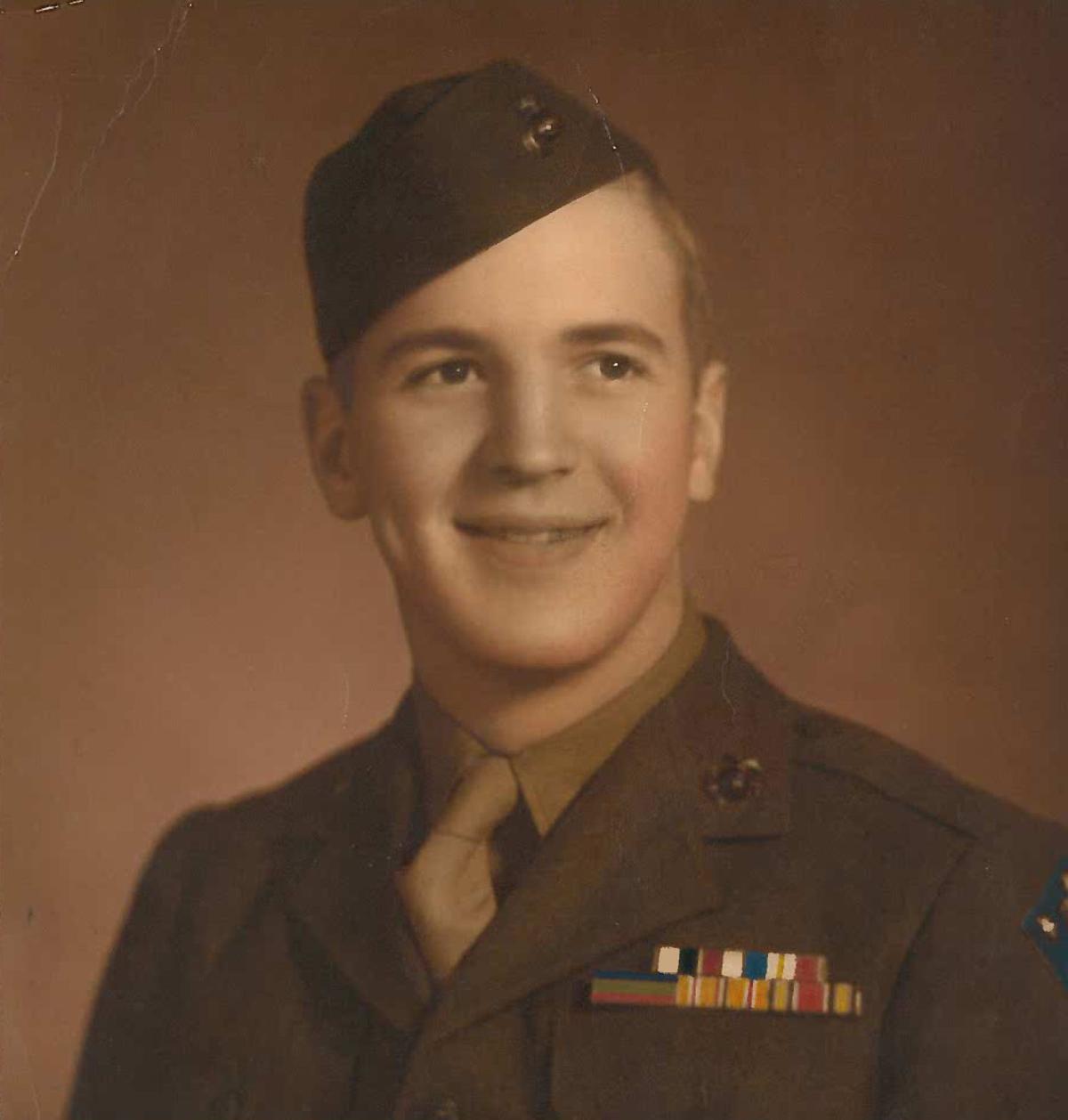 Stanley Sundergill was only 17 when he graduated from high school, so he asked his parents to sign a special form that allowed him to enlist in the military.

“There wasn’t anything else I wanted to do but go into the Marine Corps,” Sundergill said with a grin.

For about a year, he was also in one of the final military units to be stationed in China while the Nationalist and Communist parties battled for control over the country. Sundergill was originally sent to Sasebo, Japan, as part of the Marine occupation forces, he said, but was soon asked to take over as commander at a post exchange in Tientsin (now Tianjin), China.

Once there, his unit was suddenly transferred to Chinwangtao, a city within sightline of the Great Wall of China. Skirmishes between Communists and Nationalists had caught the attention of Marine leaders, Sundergill said, and his commanding officer once asked him to man a foxhole near the conflict.

“He said, ‘Stanley, the Communists are starting to bomb the city at the side of our camp.’” Sundergill said. “‘We need someone to sit in the foxhole with a machine gun.’ And I said, ‘OK, I’ll go down.’ There was another guy that was in there and I said, ‘I hope you know something about that machine gun.’ Because I didn’t have much background in that.”

The Marines were soon ordered back to the United States, but Sundergill remembers his time in China as an adventure, he said. More than anything else, he credits his time in the service for his future success. The Marines allowed him to train in bookkeeping, Sundergill said, which later helped land him a job as an accountant at Fort Detrick.

“If it weren’t for the Marine Corps, I wouldn’t be at this table today,” he said. “They really did right by me.”