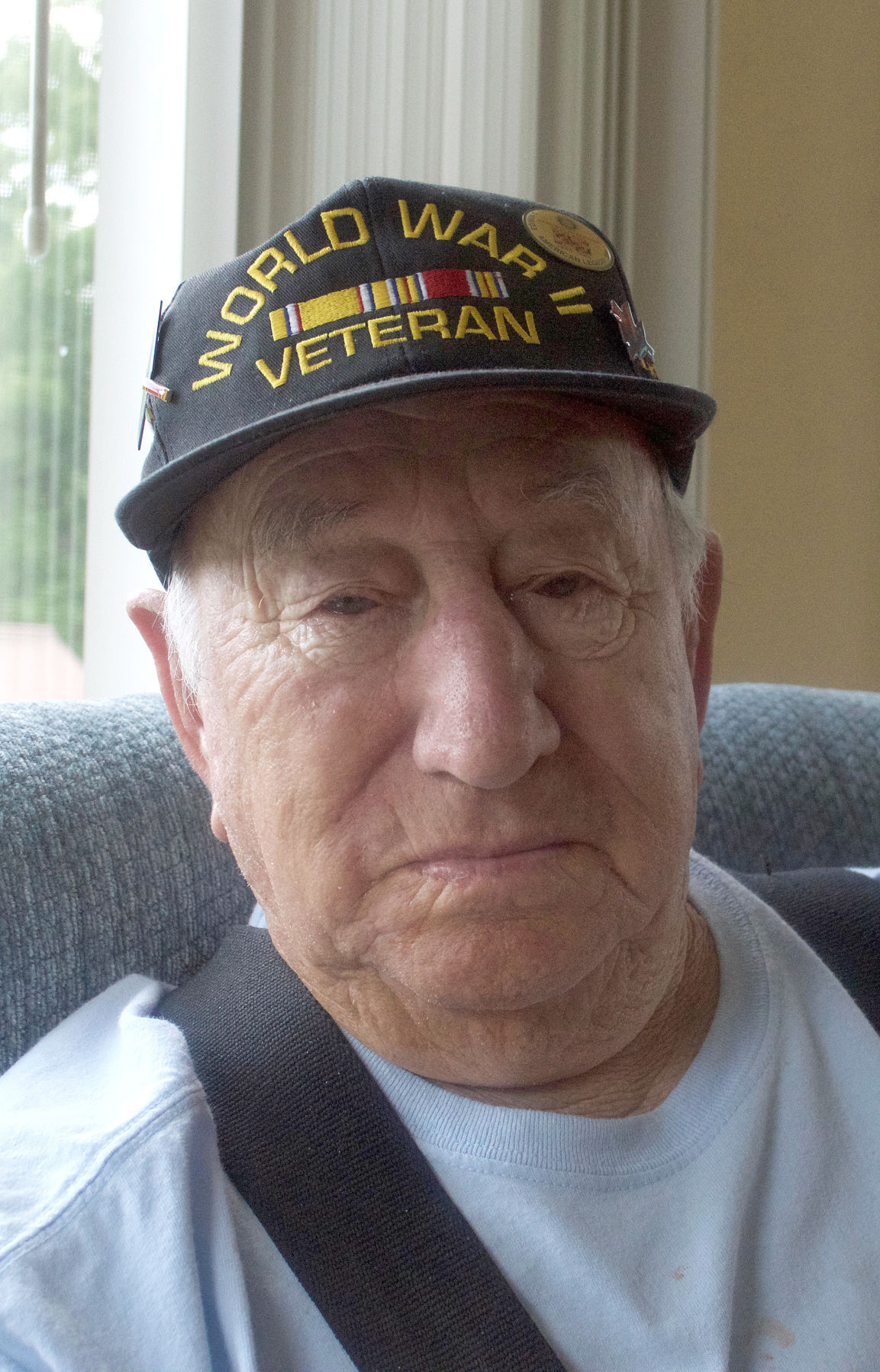 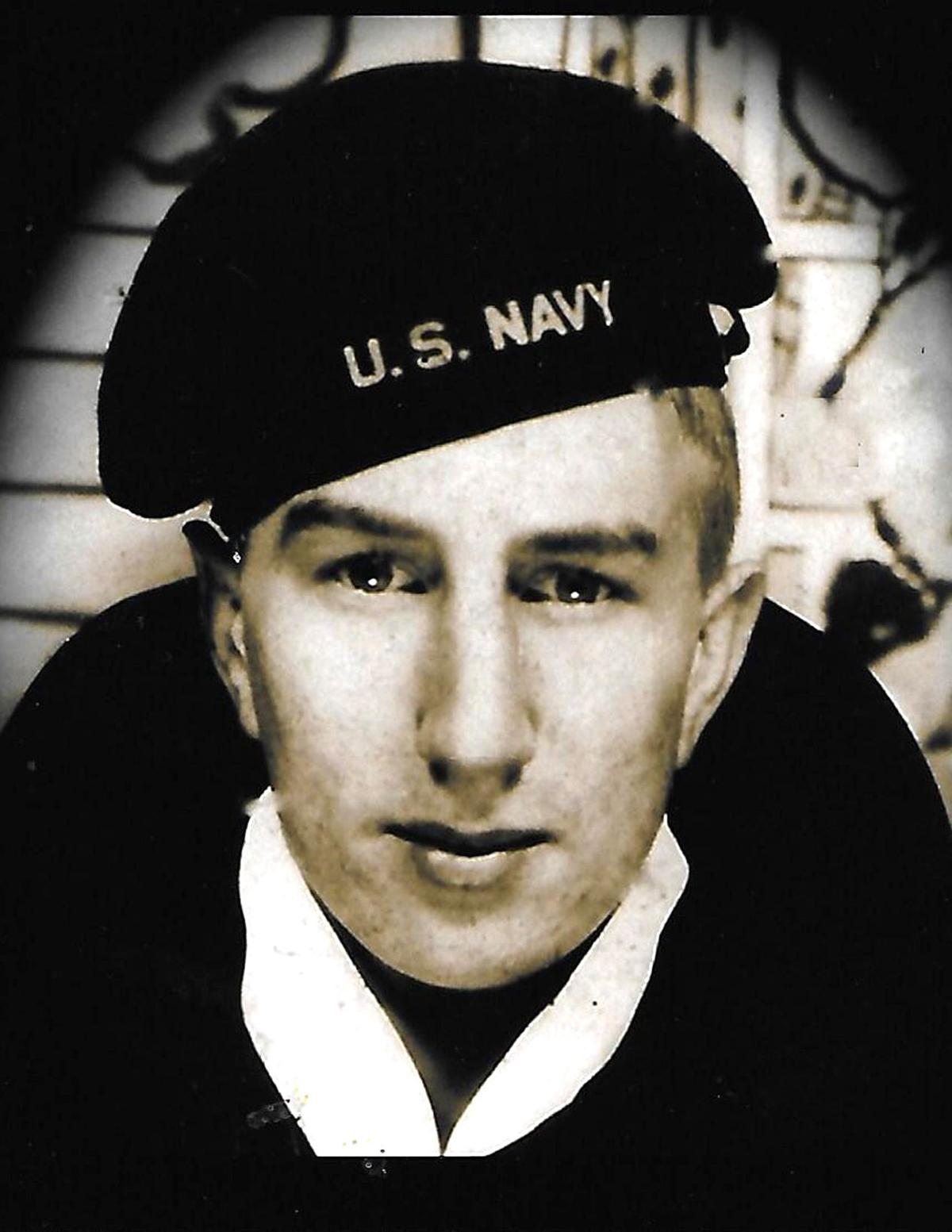 Marion “Bill” Rice knew he wanted to join the Navy from his uncle’s stories of serving during World War I.

While finishing high school at age 16, Rice served in Thurmont’s Civil Patrol enforcing blackouts during air raid drills. One man per street was assigned to ensure that there were no lights on or traffic during the drill.

If a car was on the road, it was his responsibility to flag it down and make it stop. He only once allowed a driver to continue — when he flagged down a doctor heading to a patient, Rice said.

After enlisting in the Navy at age 17, it became Rice’s job to again help doctors by maintaining and fueling electric generators at hospitals on islands in the Pacific. He trained to be an electrician at the U.S. Naval Training Center Bainbridge after boot camp and then flew between U.S.-occupied islands at the conclusion of the war.

Rice was stationed on Okinawa when a powerful typhoon swept in on Oct. 9, 1945, and sank 12 ships in the harbor and killed 36 people. Rice and another soldier survived the storm hidden in an Okinawan tomb.