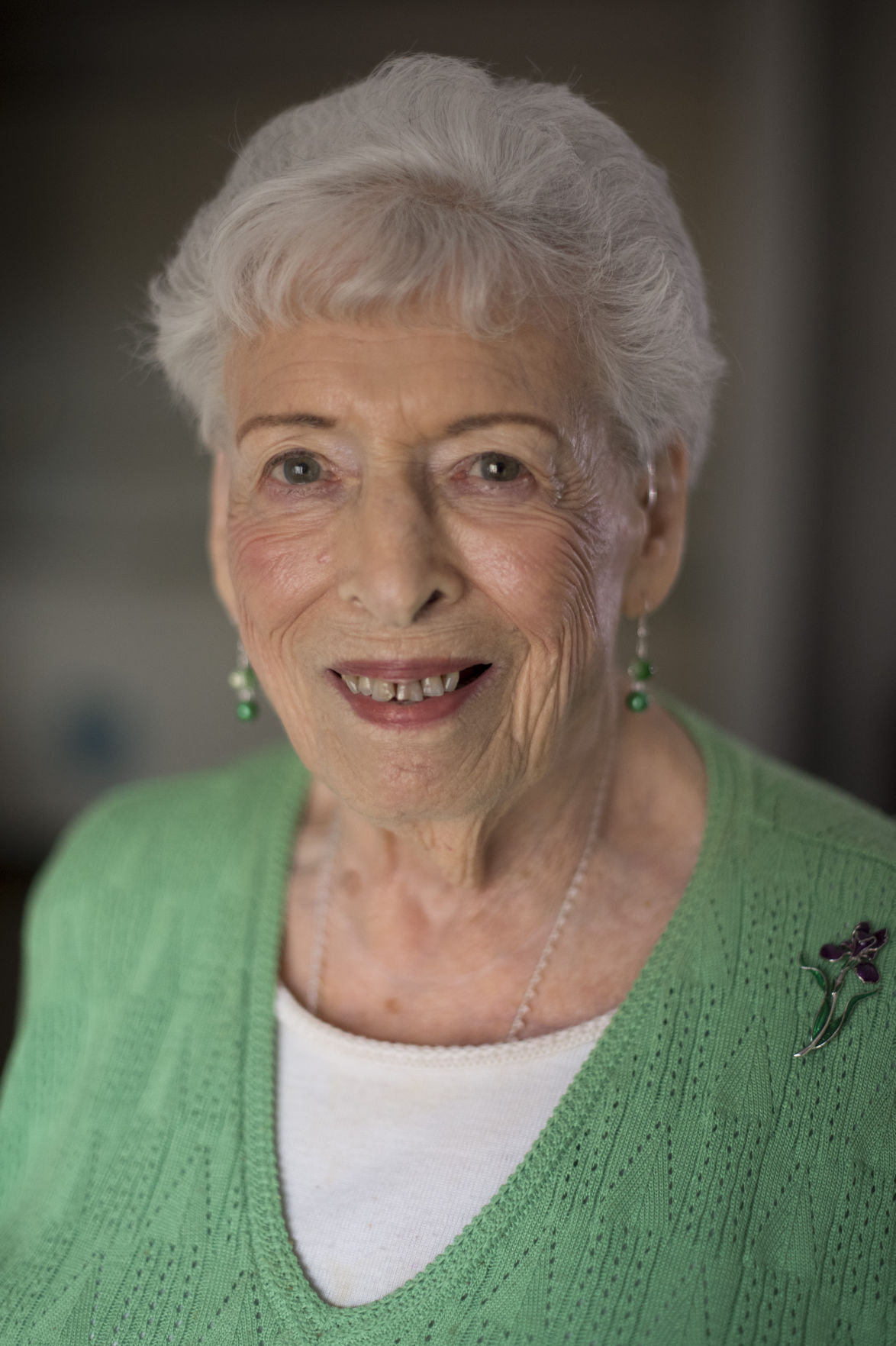 Marilyn Sandler served as a nurse at Fort Meade at the end of WWII. 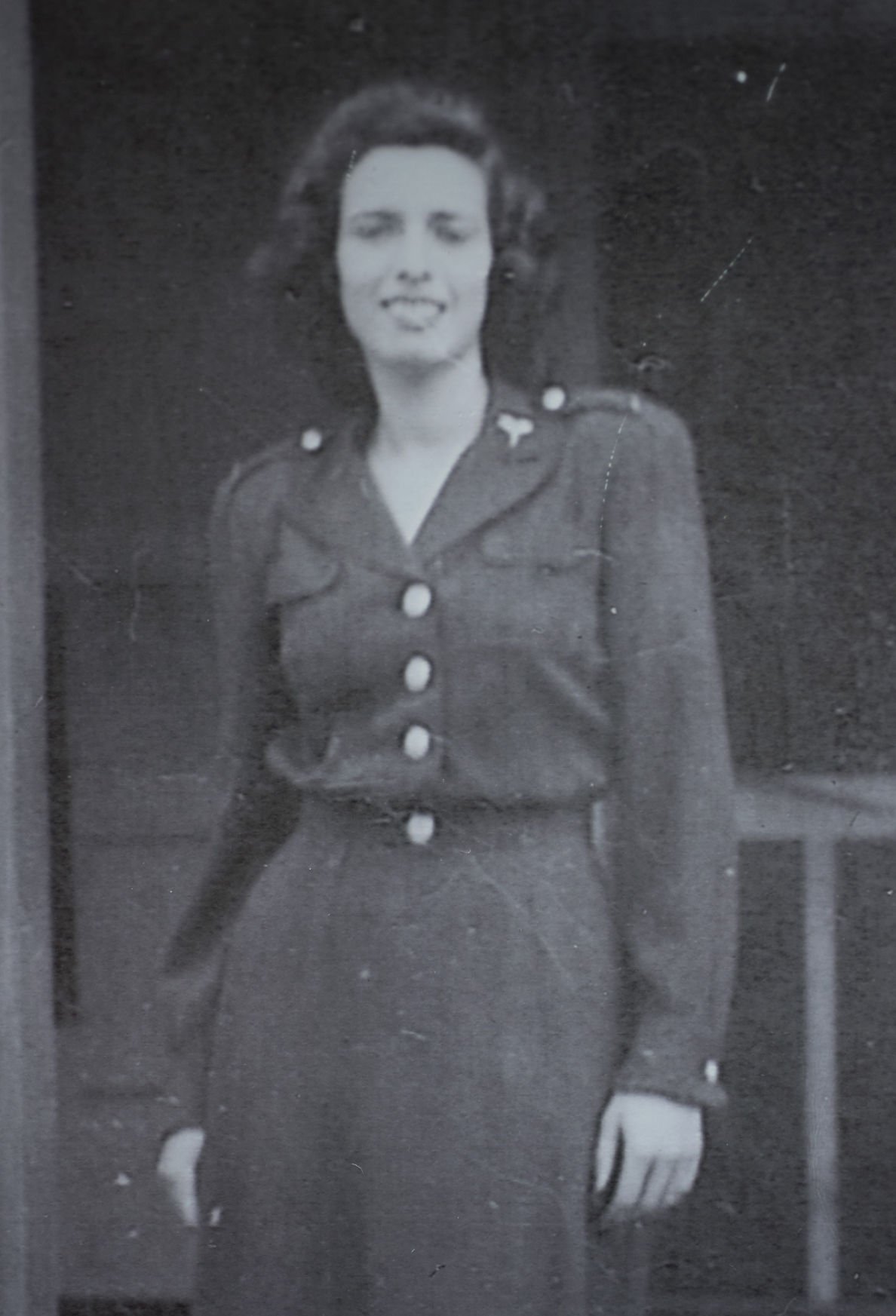 Marilyn Sandler during her service at the conclusion of WWII.

Marilyn Sandler served as a nurse at Fort Meade at the end of WWII.

Marilyn Sandler during her service at the conclusion of WWII.

“I remember one of the patients so dramatically because I can still see his face,” Marilyn Sandler said. “A very, very young soldier who had been overseas and was in a coma. I was taking care of him for three or four days. He was in a coma, and one day his eyes flew open like that, and he looked at me and said, ‘I’ve gone to heaven.’”

Sandler entered the Army right out of nurses training in July 1945. She expected to be shipped abroad but was stationed at Fort Meade Hospital, where she worked for two years.

Sandler, 92, had wanted to be a nurse since she was a child, she said. Joining the war effort as a nurse was a natural thing for her to do.

“From the time I was a little girl, for some reason I knew I wanted to be a nurse,” she said. “I liked the idea of taking care of people. It was just the perfect thing for me.”

Sandler’s patients at Fort Meade were soldiers, sailors and Marines wounded physically and mentally from combat.

“Everybody was trying to get back into their lives,” Sandler said. “So many of the people I took care of had been in pretty damaging situations. ... A lot of them were just looking forward to going home and getting over the problems they had and how they were going face life. It was pretty dramatic.”