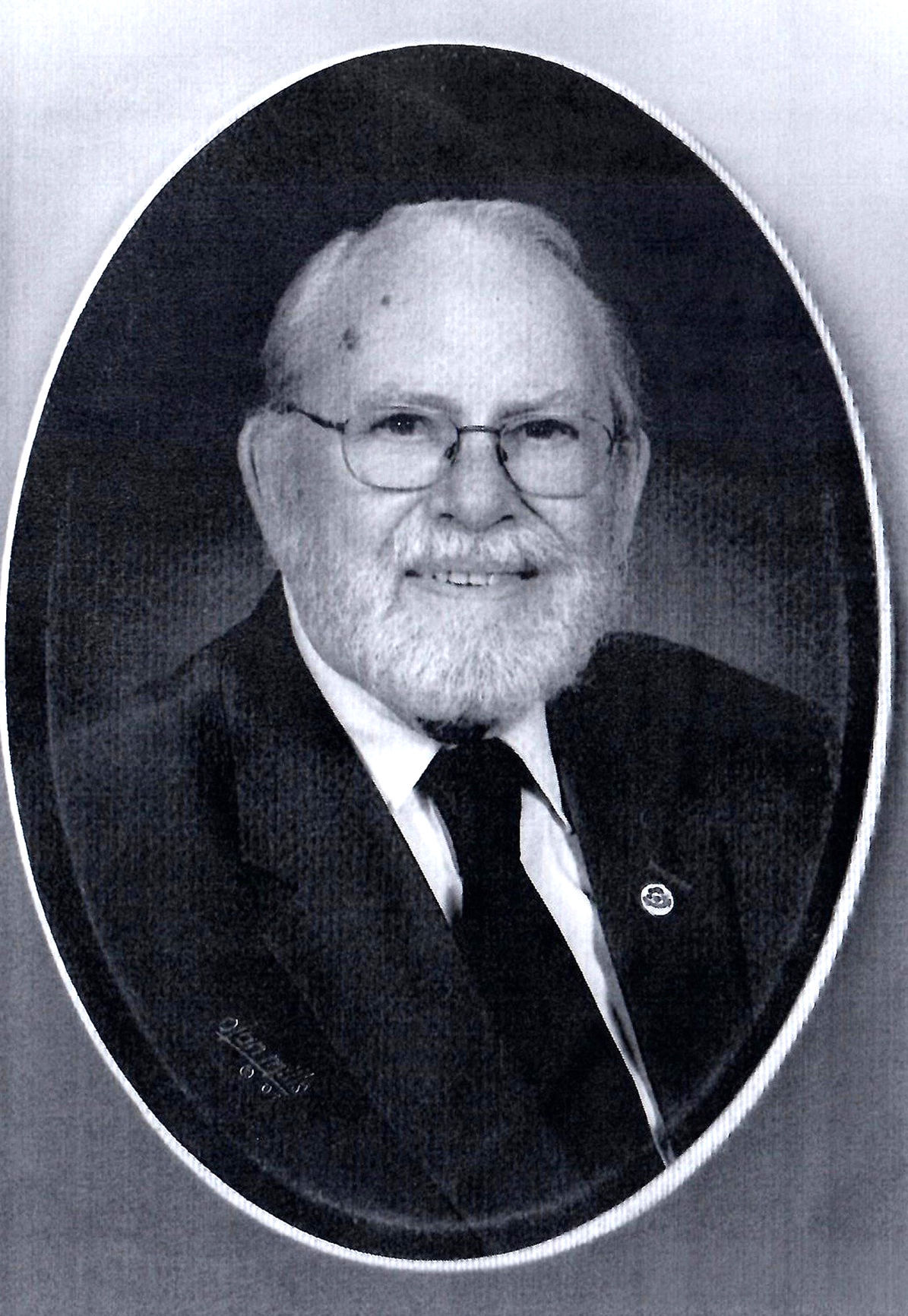 A family photo of Bill Thompson, who turned 100 this year. 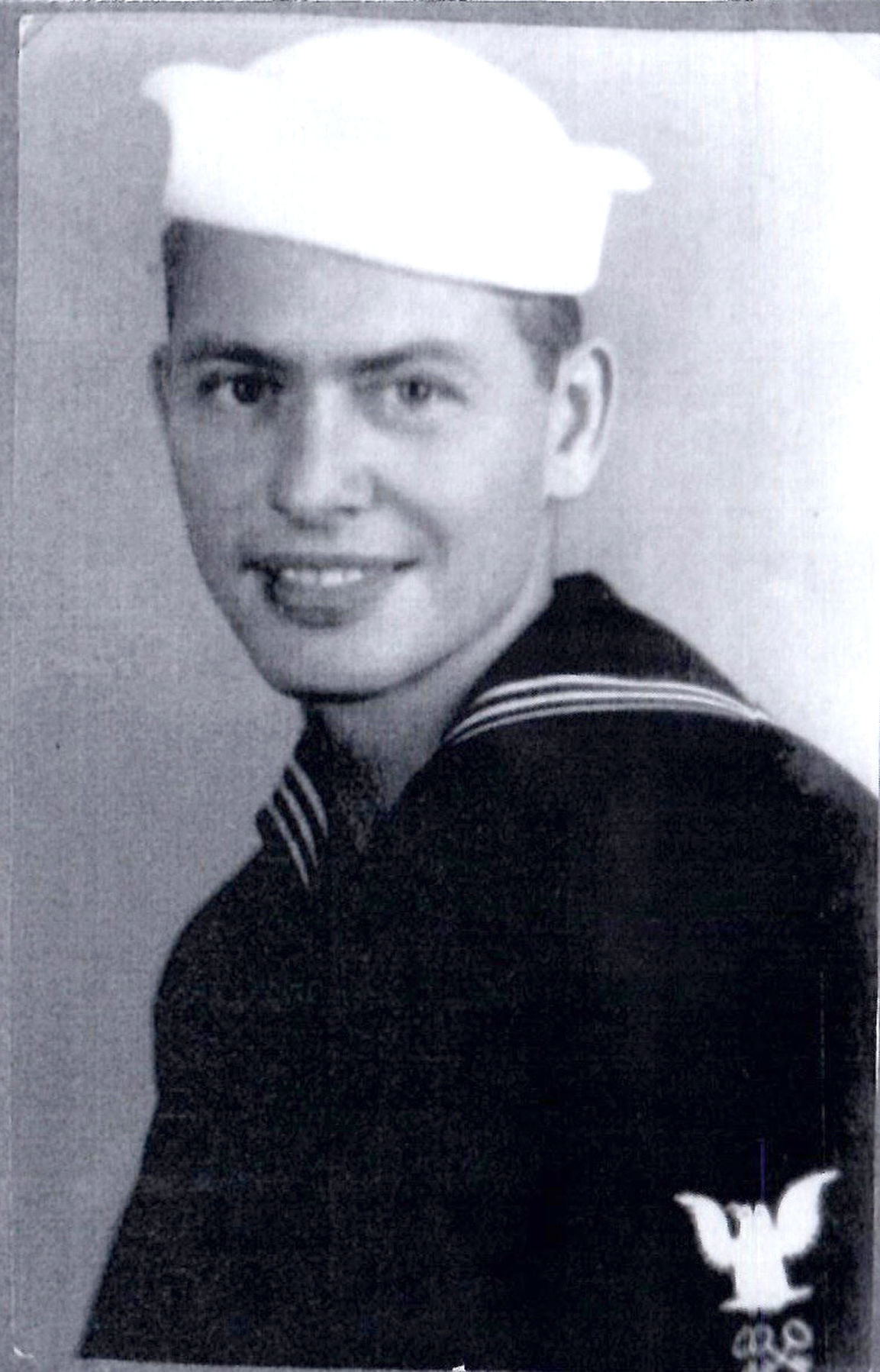 A family photo of Bill Thompson, who turned 100 this year.

Bill Thompson, now 100 years old, was older than most soldiers when he was drafted to join the U.S. Navy. Five years married with a young daughter and a career as a press operator at IBM, he was suddenly called to serve, at 26, as a storekeeper on an amphibious cargo ship, watching fellow sailors invade the coastal waters of Italy and southern France.

“I was given the choice between the Coast Guard and the Navy and at first I picked the Coast Guard because I thought, ‘Well, might not be far from home,’” Thompson said. “But they told me the quota was filled and so I told them, ‘I’ll take the Navy.’ I never regretted it.”

The opportunity also gave him the chance to travel. When he wasn’t ordering supplies or coordinating deliveries for his ship, the USS Arcturus, he traveled onshore to the many countries it visited. Some of his favorite locations were Sicily and the French Mediterranean, he said, as well as the northern coast of Africa.

The sightseeing was welcome to him as an “avid tourist,” and helped him bond with fellow sailors. The only difficult part of the job was developing relationships with those men, he added, knowing that they may not come back after invasions.

“You got close with them while they’re there,” he said. “But it was the way things were. You don’t think about that.”