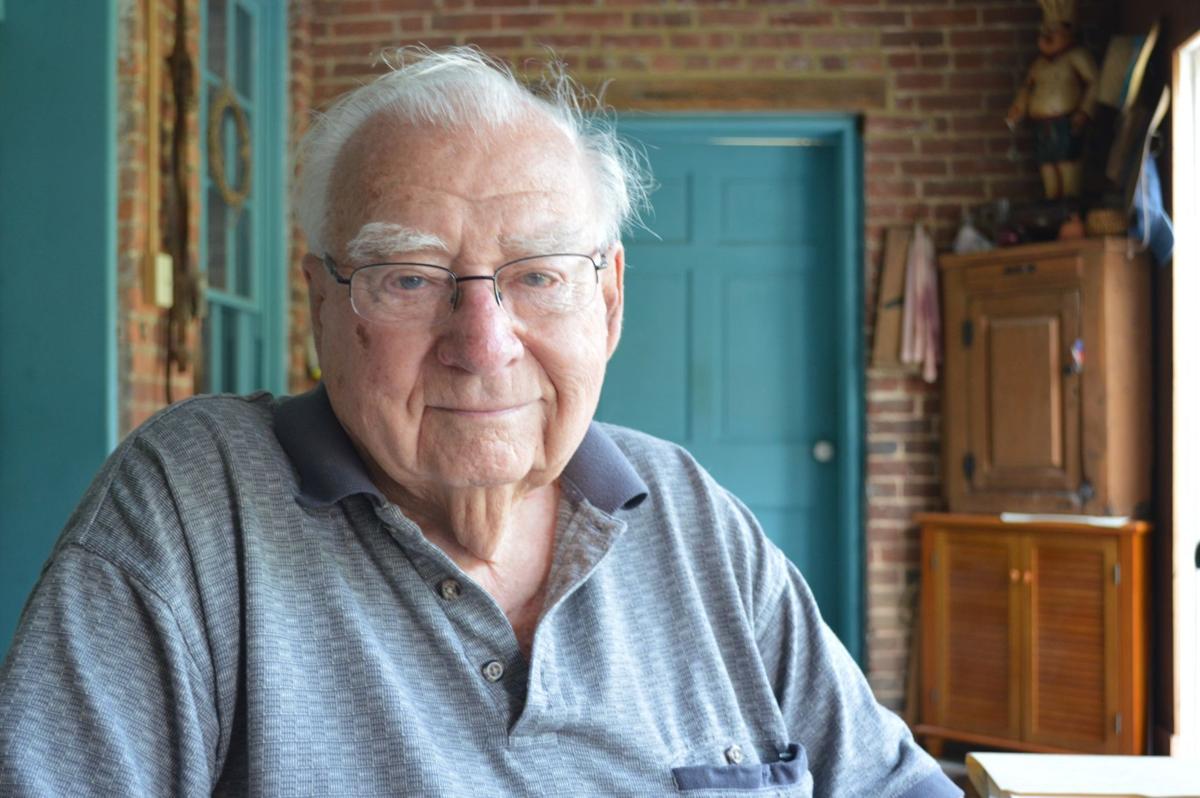 World War II veteran Bert Thornton is shown outside his home in Jefferson. 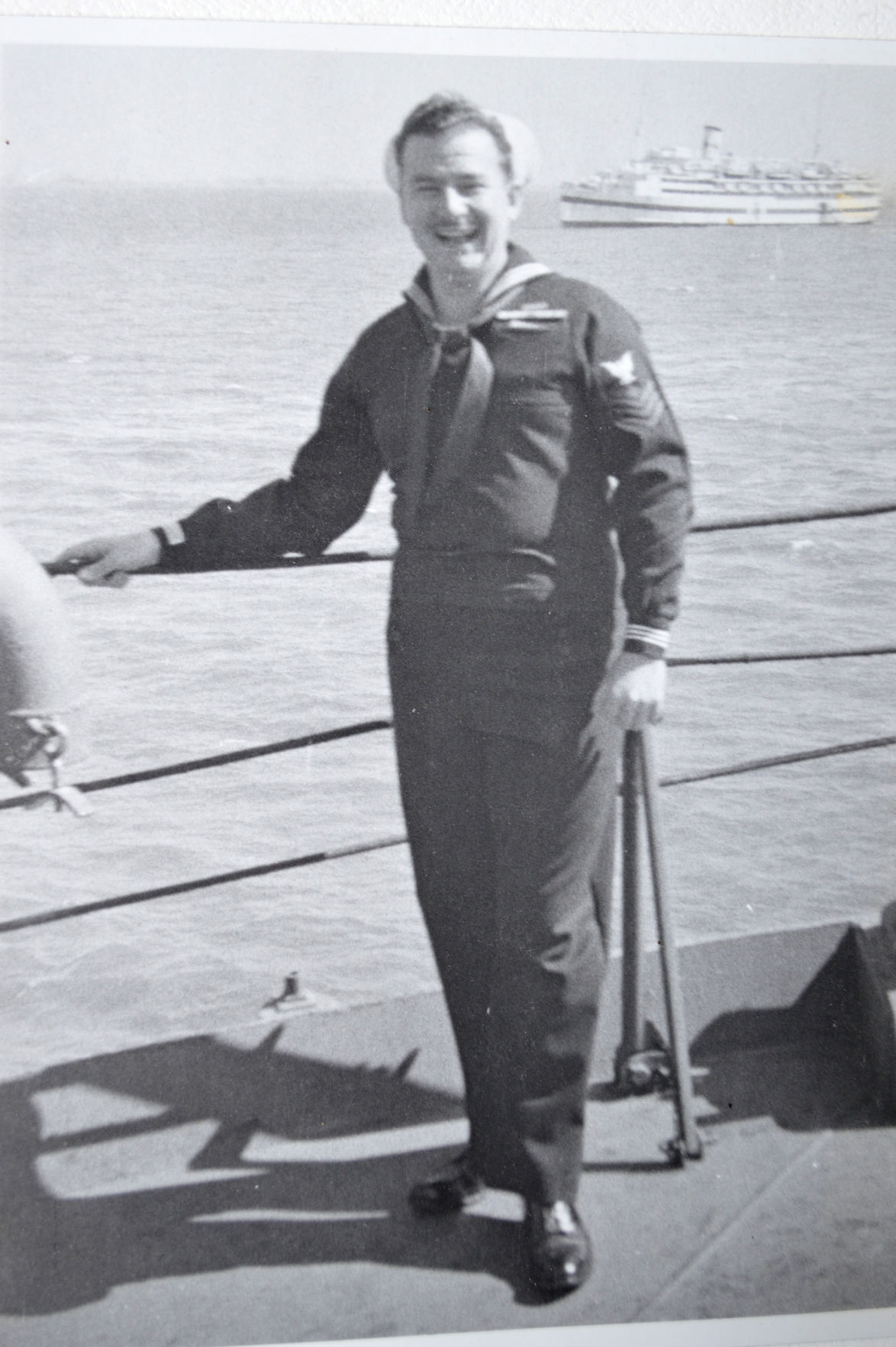 World War II veteran Bert Thornton is shown outside his home in Jefferson.

For Navy medic Bert Thornton, WWII offered an adventure, although of course it wasn’t without its dangers.

His experience took him to Iwo Jima, Guam and Okinawa, where he said the threat of Kamikaze planes caused some worries. He also visited Manus, an island near New Guinea.

All in all, Thornton spent about two years at sea. His shipmates included exotic pets such as a beer-drinking monkey named Jinx and a tropical bird.

“I was a small-town kid,” he said. “I saw parts of the world that I didn’t even know how to spell. … I’m certainly glad I was a part of it.”

Thornton joined the Navy on Jan. 12, 1943. He had tried to join the Marines the year before, but its quota was full, he said. He hurried to volunteer for the Navy instead because he wanted to avoid being drafted into the Army.

“I’d done enough walking in the Boy Scouts,” the 93-year-old said with a laugh.

The Navy made him a medic because he had worked for an undertaker, Thornton said. He treated gunshot and shrapnel wounds and was responsible for 560 Japanese and Korean prisoners of war.

“They were scared to death of us. They thought we were going to kill them,” he said.

When the soldiers were transferred to another ship, however, a Japanese officer told Thornton that he was grateful they were treated decently, Thornton said.

He was part of the Battle of Iwo Jima. His ship, the USS Lander, stood by to transport Marines if needed. After the war ended, the ship became part of the “magic carpet” that brought troops back to the U.S.