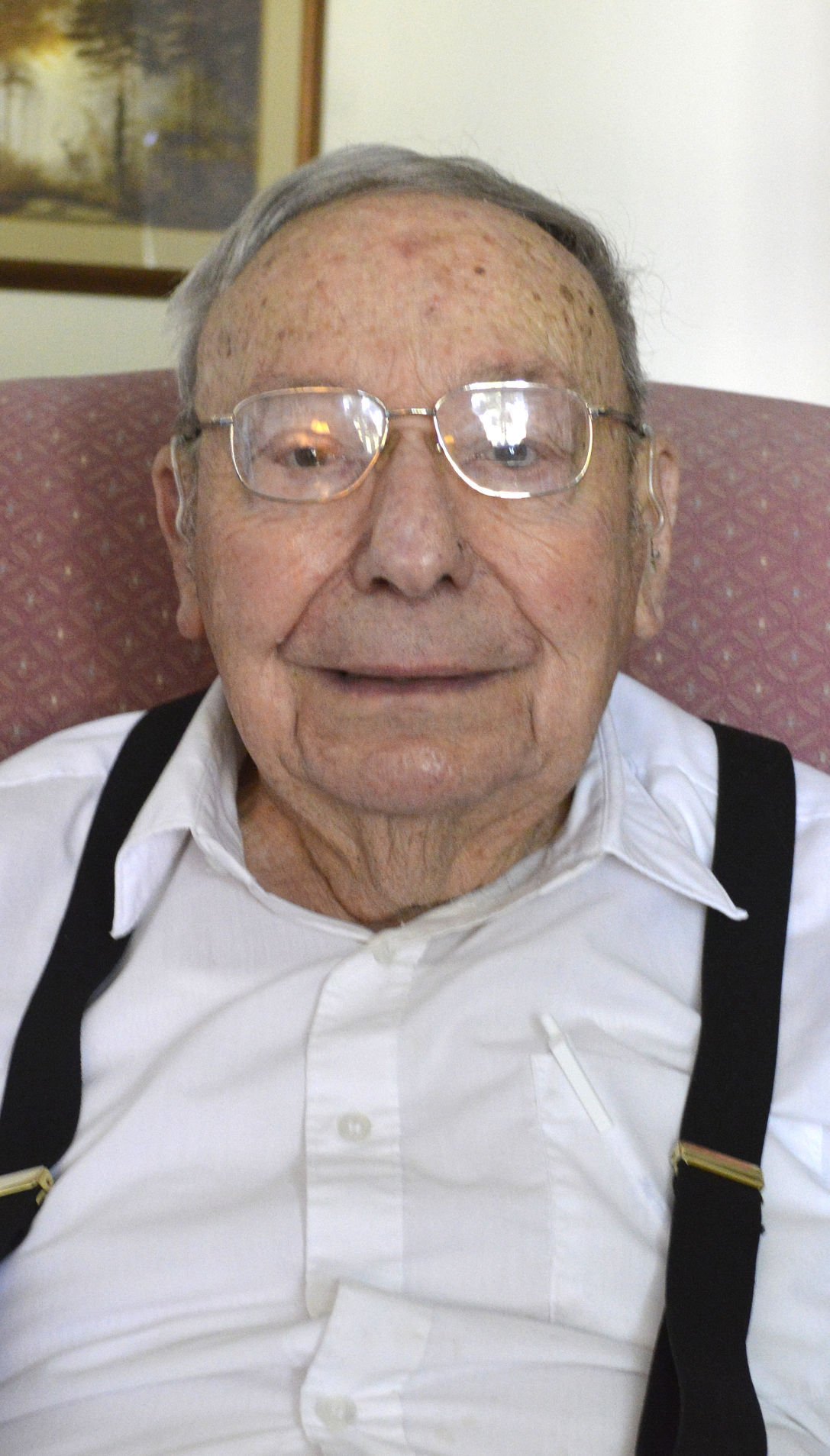 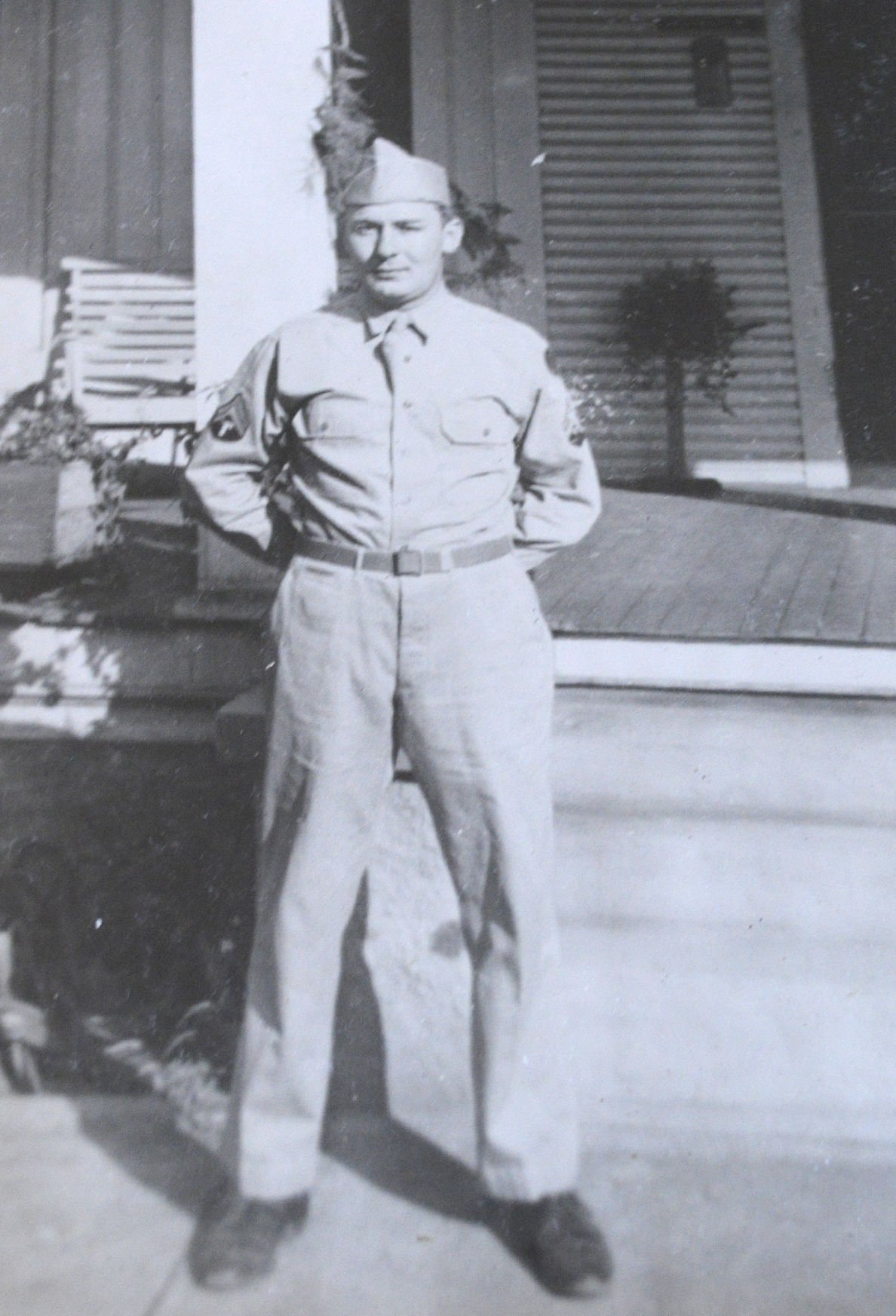 Raymond Pettingall’s late wife, Frances Sanger, hated the Army, so much so that she got rid of his uniform after he was discharged in 1945.

Pettingall, 97, laughed as he recalled his wife’s dislike for the reason for her then-new husband’s three-year hiatus, leaving her to give birth to and raise their first daughter alone during his service.

Pettingall’s experience during that time was no picnic, either. He spent the latter half of his service trekking across Italy with the 85th Infantry Division as it fought back German troops. As a chief clerk, he never fought.

He was stationed about 10 miles behind the front lines, in charge of a relaying messages from different section officers, among other administrative tasks. But he watched as German planes overhead dropped bombs that exploded into the air and heard the guns going off through the night.

“If you were in your pup tent trying to sleep, your rear end came off the ground,” he said.

But he survived unscathed, and to his wife’s undoubted delight, earned enough points during his service to be among the first group of U.S. servicemen returning home after the war ended.

Marvin Elfman recalls how a cup of coffee saved his life