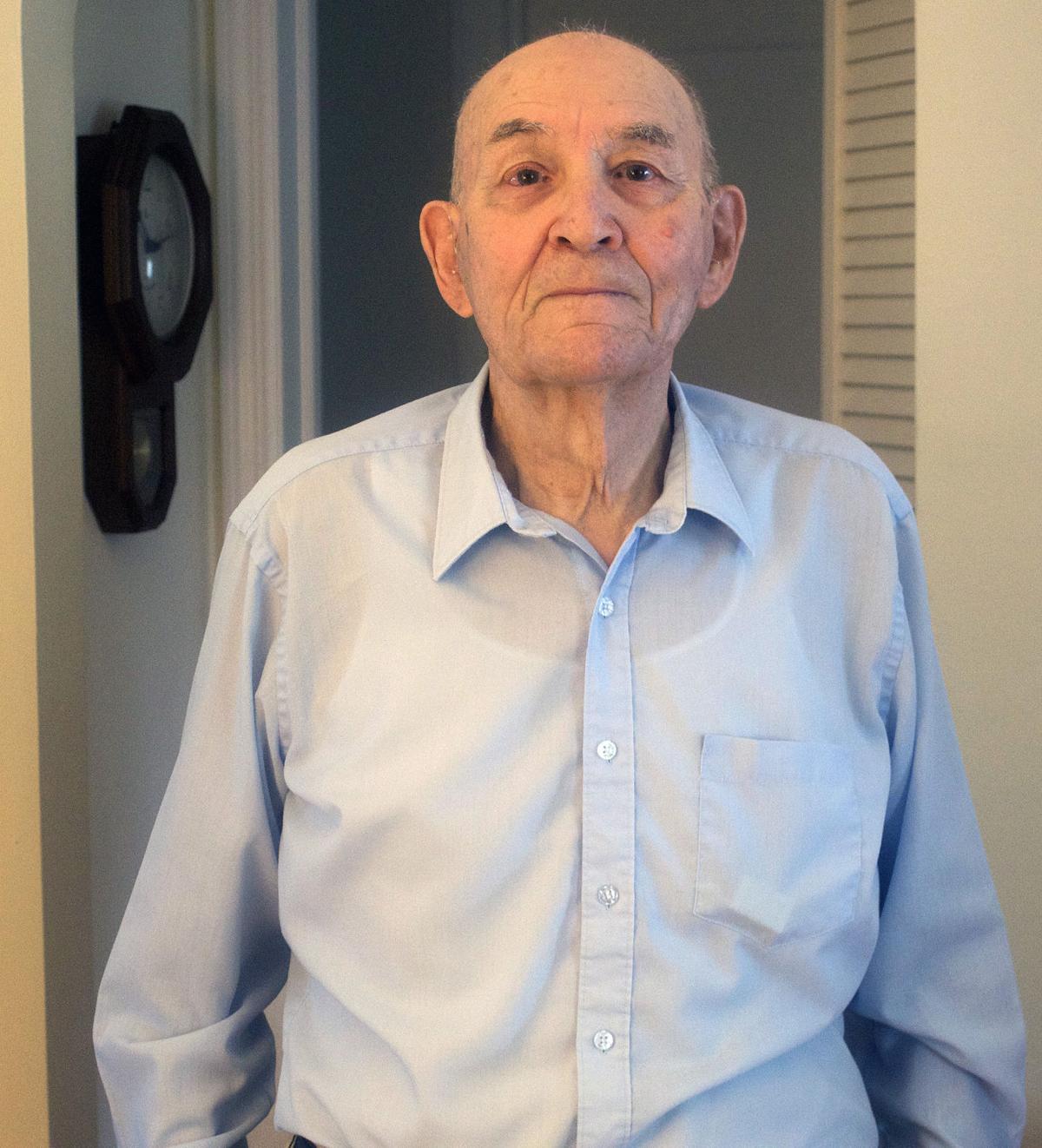 Charles Bare pictured at his home in Frederick. 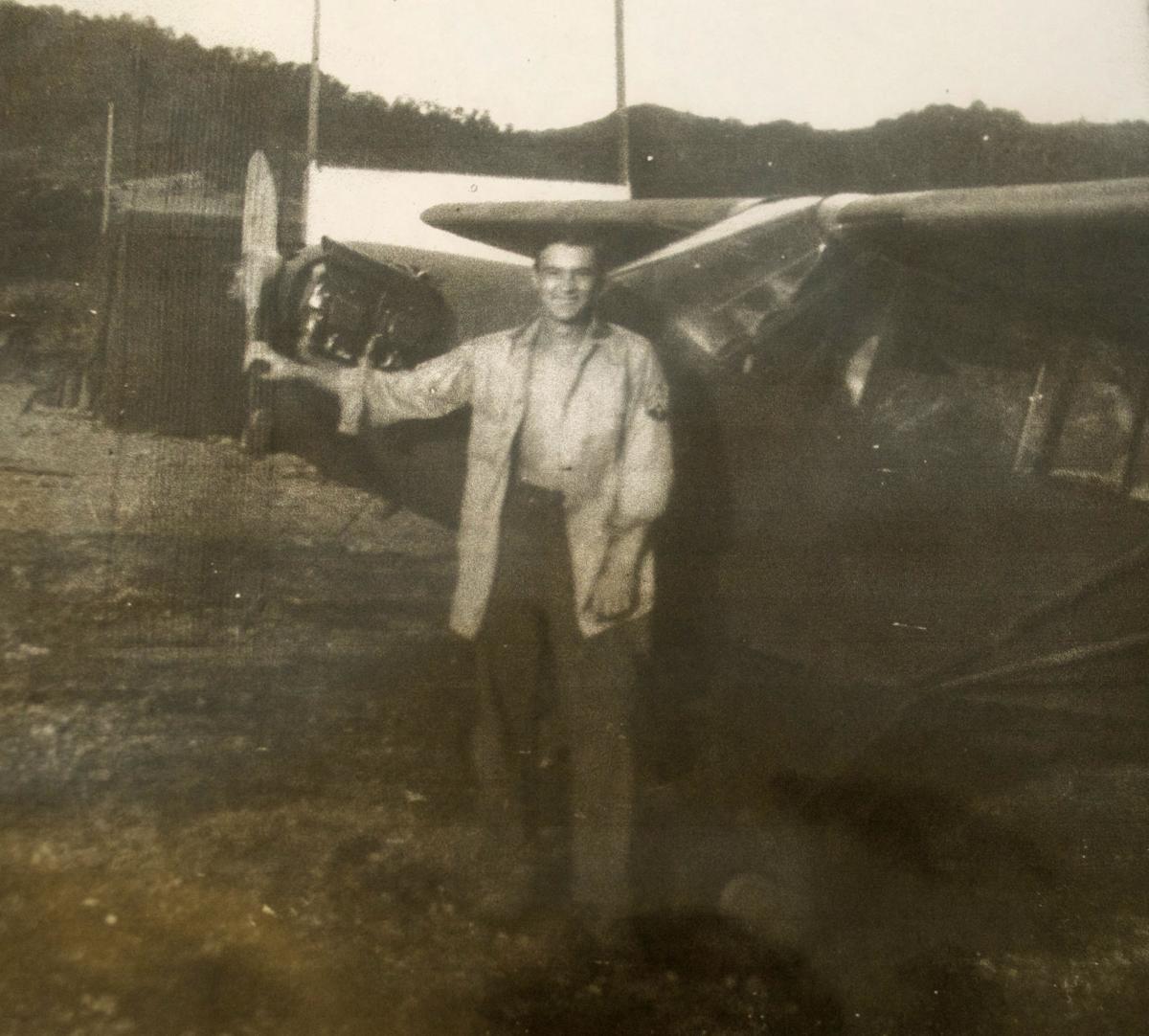 Charles Bare pictured at his home in Frederick.

Photographs depicting military scenes from the Philippine Islands during World War II very well may have been the handiwork of Frederick native Charles Bare.

Bare exited the Army as a private first class, but he started a pre-military career at the ripe old age of 17 as a member of the Maryland Minutemen.

“We protected railroad bridges and highways and water supplies and things like that,” he explained.

At 18, Bare enlisted and headed to Fort Meade, then Fort Bragg, North Carolina, before traveling to the Philippines, where he spent the majority of his service.

Bare said his primary duty was keeping the soldiers in touch with one another and snapping photos.

In turn, Bare’s job was seemingly not as dangerous as it would have been if he were on the front lines.

Bare explained that he carried a large, heavy battery pack on his back that powered his radio so he could keep in touch with the base.

One day when he was out on patrol, his radio went dead while he was trying to call his sergeant. Bare was puzzled, because he’d installed fresh batteries that morning. Then he found the cause of the disruption.

“I looked at the pack and [it] had a bullet hole in it,” Bare recalled, with tears in his eyes, as he explained the realization that his radio had been struck instead of his back.

“The bullet went in at an angle and hit the batteries in there,” he continued. “I didn’t even know it happened.”

The incident earned him a Bronze Star, he said.

After Bare left the Army, he returned to high school and earned his diploma. After that, he did a short stint at Bowers Lumber Co. before going to work for the Maryland State Police in the communications department. Today, he is retired and living in Frederick.