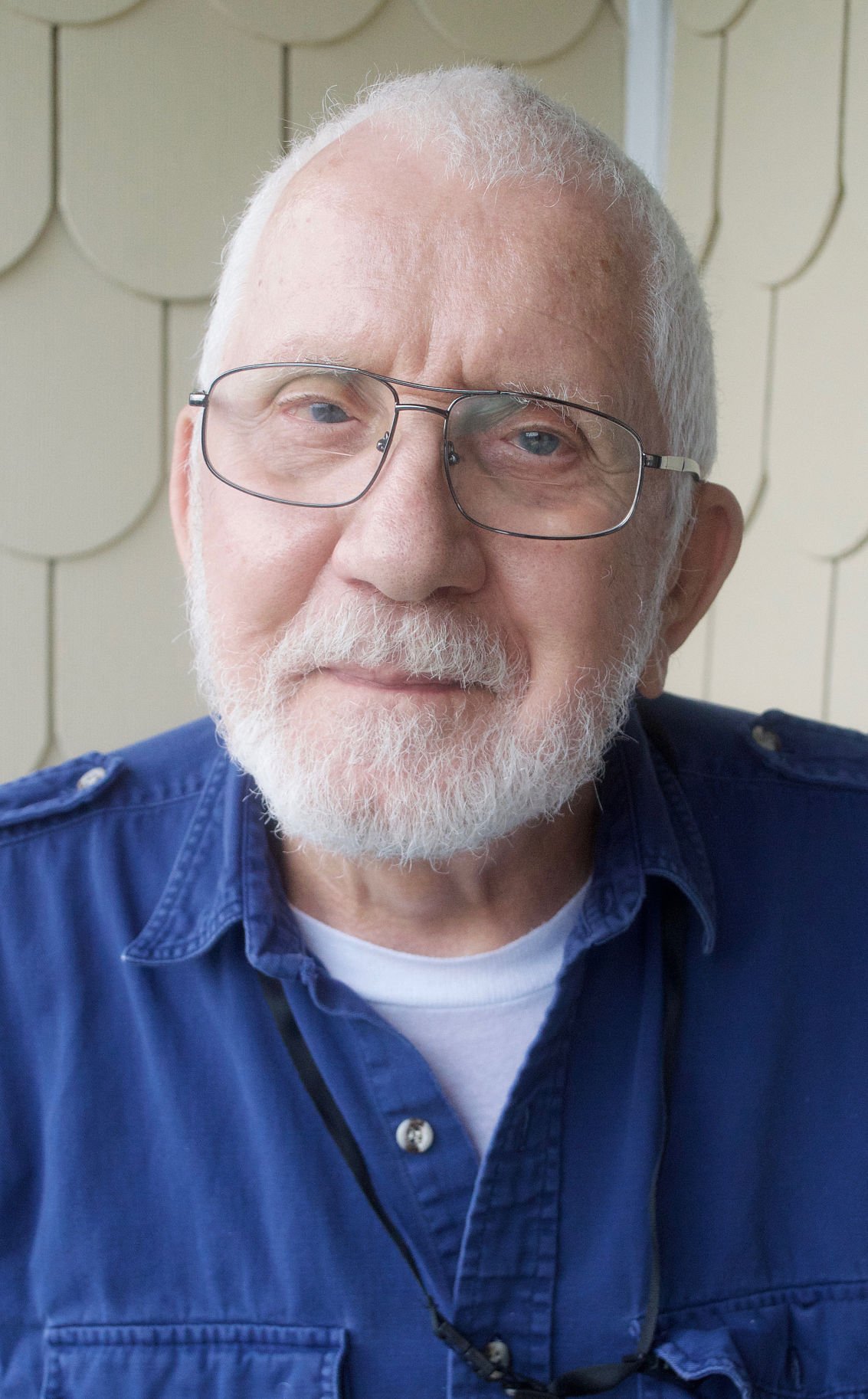 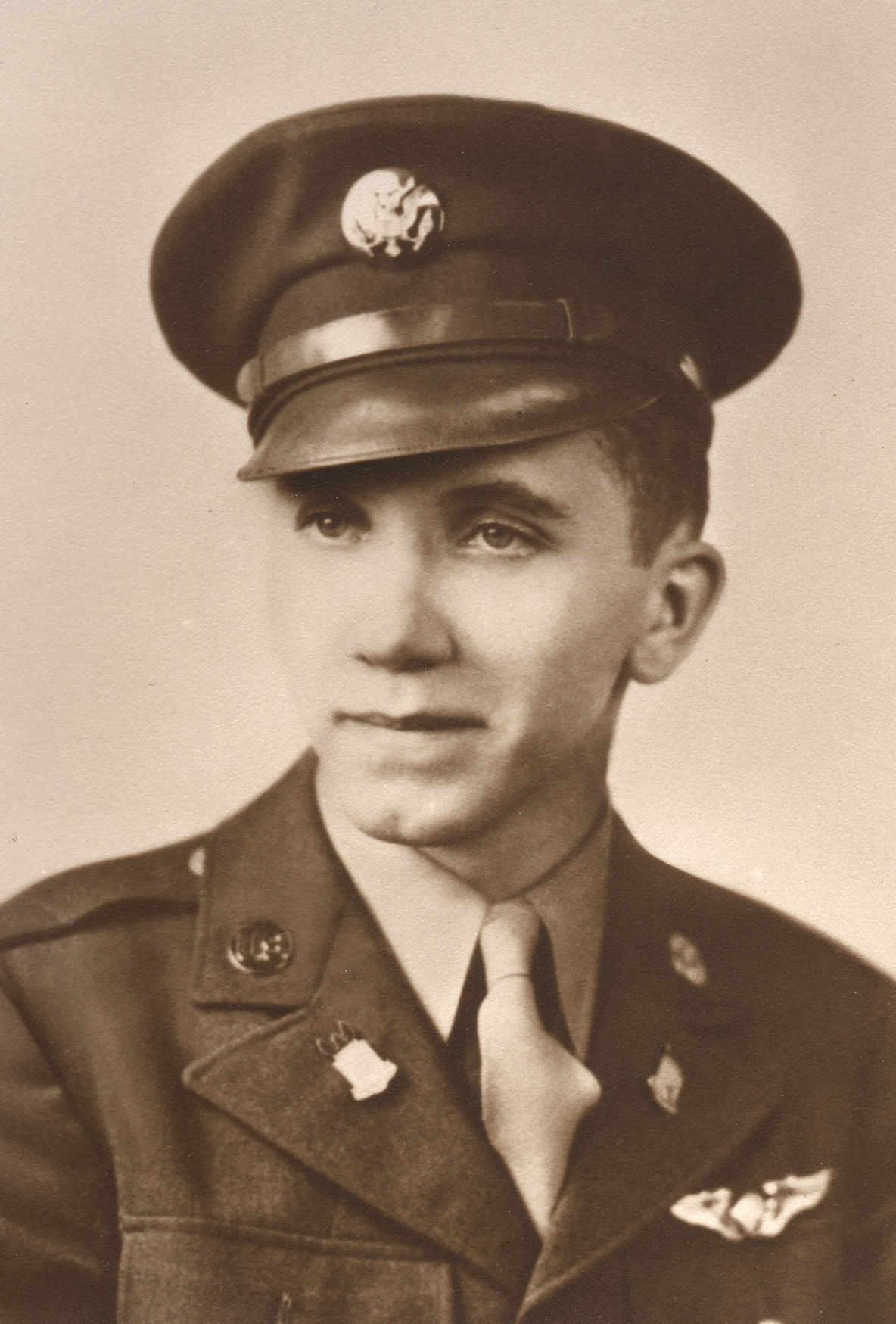 A portrait of Thomas Schuerger during World War II.

A portrait of Thomas Schuerger during World War II.

Thomas Schuerger hoped to fly planes in the U.S. Army Air Forces but instead supported the war effort from the states.

As a civilian, Schuerger had been a Civil Air Patrol member and participated in air raid drills in Cleveland. He enlisted just a few weeks after his 18th birthday.

Schuerger caught scarlet fever during basic training. He recovered, but the Army deemed him unable to serve overseas. They sent him to Craig Air Force Base in Alabama, where he worked as an electrician.

“I’d hoped to be as, an aviation cadet, flying them, but instead I was a mechanic taking care of the airplanes,” Schuerger said.

For 10 months, Schuerger helped maintain the airplanes on which Army pilots trained. Then the Army offered him radio operator training.

“I said, ‘Radio operator, that’s a flying job?’ They said, ‘Yes.’ I said, ‘I’ll take it,’” Schuerger said. He learned radio operations, Morse code and encryption. He earned an expert rating in marksmanship.

He was transferred to Florida and almost deployed before his grandmother died. He returned from emergency leave to find the base all but empty. He enrolled in a radar school and spent the rest of the war with the Army Airways Communication System flying a C-45 plane over airfields to test their communications systems.