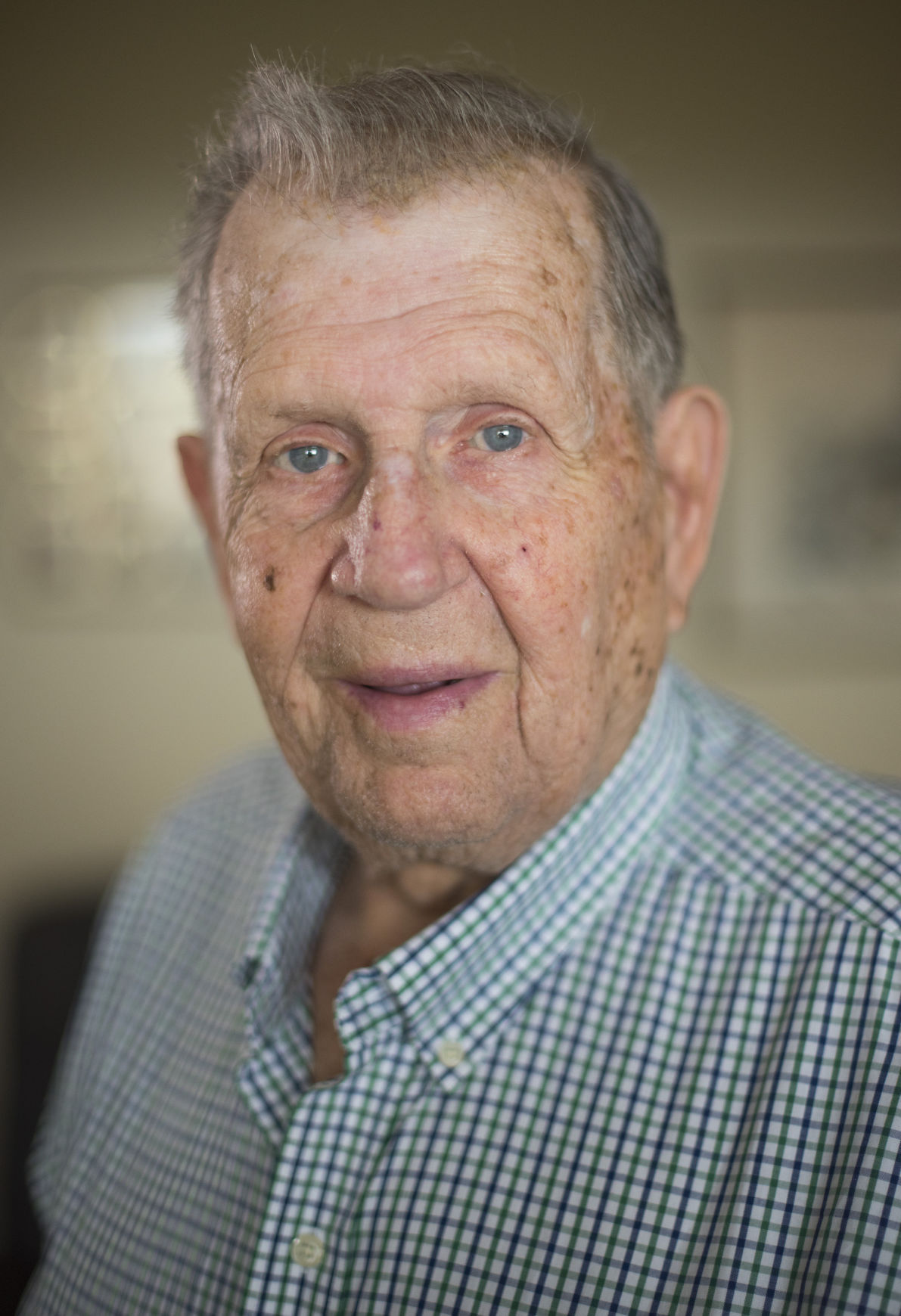 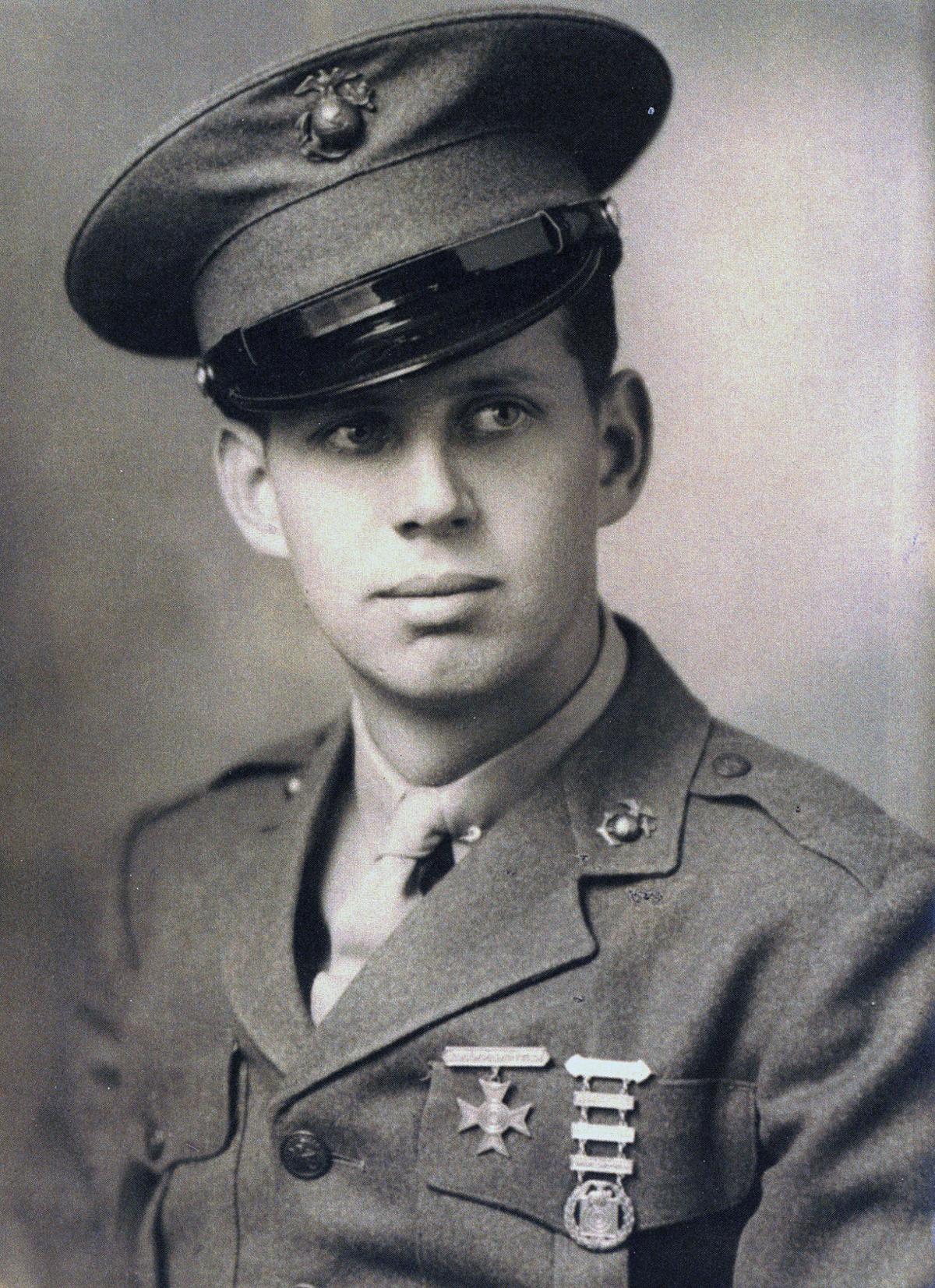 Walter Roney sits for a portrait during his World War II service.

Walter Roney sits for a portrait during his World War II service.

After the Japanese attack on Pearl Harbor, Walter Roney did not want to wait around to get drafted. As soon as he turned 18 in 1942, he enlisted in the Marines.

“A lot of guys going into the Army would be drafted, and then they would be transferred from one place to another all over the country,” Roney said. “A year later, they still hadn’t gone anywhere. I wanted to get overseas to get into the war. The Marine who enlisted me said I would be overseas in three months. And I was overseas in two and a half months.”

For 31 months, Roney’s unit was in the Pacific fighting in the Solomon Islands to stop Japan’s southward advance. Roney was most affected by how fiercely the Japanese fought and their unwillingness to surrender, he said.

“It was frightening,” Roney said. “But we felt that we were doing the right thing, and I was glad to be a part of it. They were headed for Australia and New Zealand. We stopped them before that.”

Roney spent the last months of his service stationed at the Washington, D.C., Marine Barracks. His time was mostly spent dressing in uniform for formal Marine funerals.

“All of our duty there was going to funerals at Arlington during the day. Sometimes in the morning and the afternoon. Because they were bringing so many bodies back.”