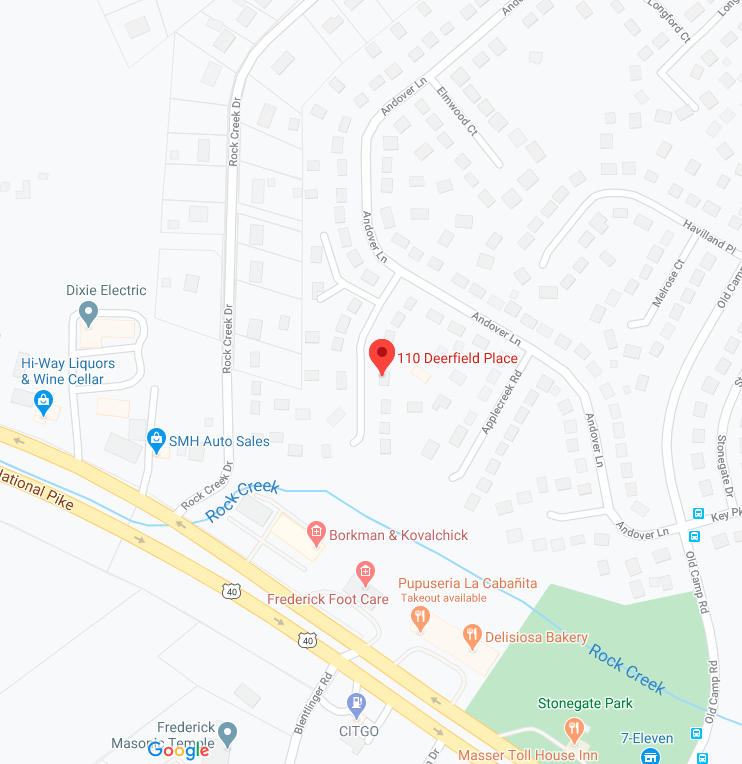 David Frederick Miner IV told police he was high on LSD, a powerful hallucinogen, when he stabbed his mother, 45-year-old Samantha Annette Miner, in the neck with a kitchen knife inside their home in the 100 block of Deerfield Place at approximately 6:53 p.m. Sunday, according to court charging documents. 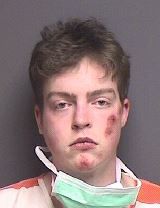 Police charged a 19-year-old Frederick man with murder after they said he admitted to stabbing his mother to death while high on drugs.

David Frederick Miner IV told police he was high on LSD, a powerful hallucinogen, when he stabbed his mother, 45-year-old Samantha Annette Miner, in the neck with a kitchen knife inside their home in the 100 block of Deerfield Place at approximately 6:53 p.m. Sunday, according to court charging documents. The teen told police that he was playing with the family dog in the living room with his mother when he got a sudden urge to kill the dog, the documents state. Miner IV further admitted that he stabbed his mother when she tried to take the knife from him.

Miner IV’s father, who was in the backyard of the home at the time, called the police after hearing his wife yelling inside, only to find her collapsed in a chair in a room near the rear of the home, the documents state. David Frederick Miner III tried to save his wife with instructions from a 911 call-taker, but Miner was ultimately pronounced dead soon after emergency medical personnel and police arrived.

Miner IV initially cooperated with police when he was ordered to lay on the ground inside the home, but he began to resist when officers tried to handcuff him, head-butting and kicking a trio of officers and attempting to bite them, according to the documents. Talking to police after his arrest, Miner IV said he recalled resisting, but did could not remember exactly what he did to resist.

Miner IV agreed to speak with Frederick police detectives twice after his arrest, once in a room at the Frederick Health Hospital and a second time after he was taken to an interview room at Frederick police headquarters. Miner IV waived his Miranda rights before both interviews and repeatedly confessed to killing his mother, according to accounts laid out in the charging documents.

Miner IV could also be heard telling his father “I killed mom” while his father was on a recorded line with a 911 call-taker, the documents state.

During his second interview with police, Miner IV said he took LSD at 2 p.m. before his sisters picked him up and took him for a drive, the documents state. He said he was still under the influence of the drug when he returned home.

A search of the house following the arrest led to police seizing a package with a syringe filled with an unknown, clear liquid, a mason jar containing an unknown clear liquid, a bag containing hallucinogenic mushrooms and another bag with suspected LSD, the documents state. Detectives also seized what they believed to be Miner IV’s cell phone.

Miner IV said he went into the kitchen to retrieve a knife from a butcher block near the sink, but his mother took the blade when she realized he was trying to kill the dog, the documents state. The stabbing happened when Miner followed her son back into the kitchen when he made a second attempt to get a knife, according to the documents.

Based on the evidence and Miner IV’s admissions during interviews, Miner IV was charged with first- and second-degree murder, first-degree assault, three counts of second-degree assault and a single count of resisting or interfering with arrest, according to online court records.

Other than to verify his name to Flores, Miner IV did not speak during the brief hearing.

A 19-year-old accused of killing his mother with a knife in late April was among three men indicted by a county grand jury last week, accordin…