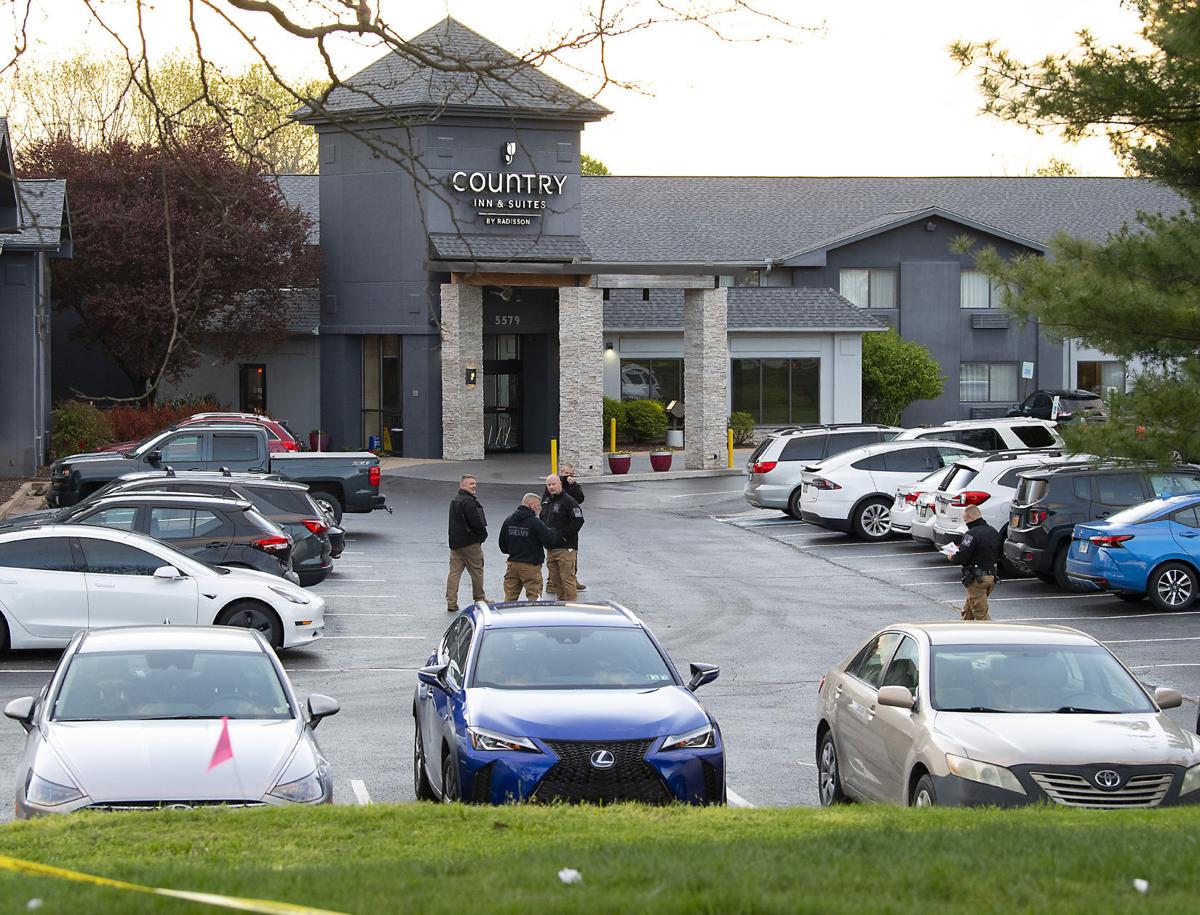 Frederick County Sheriff’s Office authorities search for evidence in the parking lot of the Country Inn and Suites on Spectrum Drive early Friday. Deputies responded to the scene for call for shots fired around 2 a.m. A 17-year-old male was found dead at the scene. 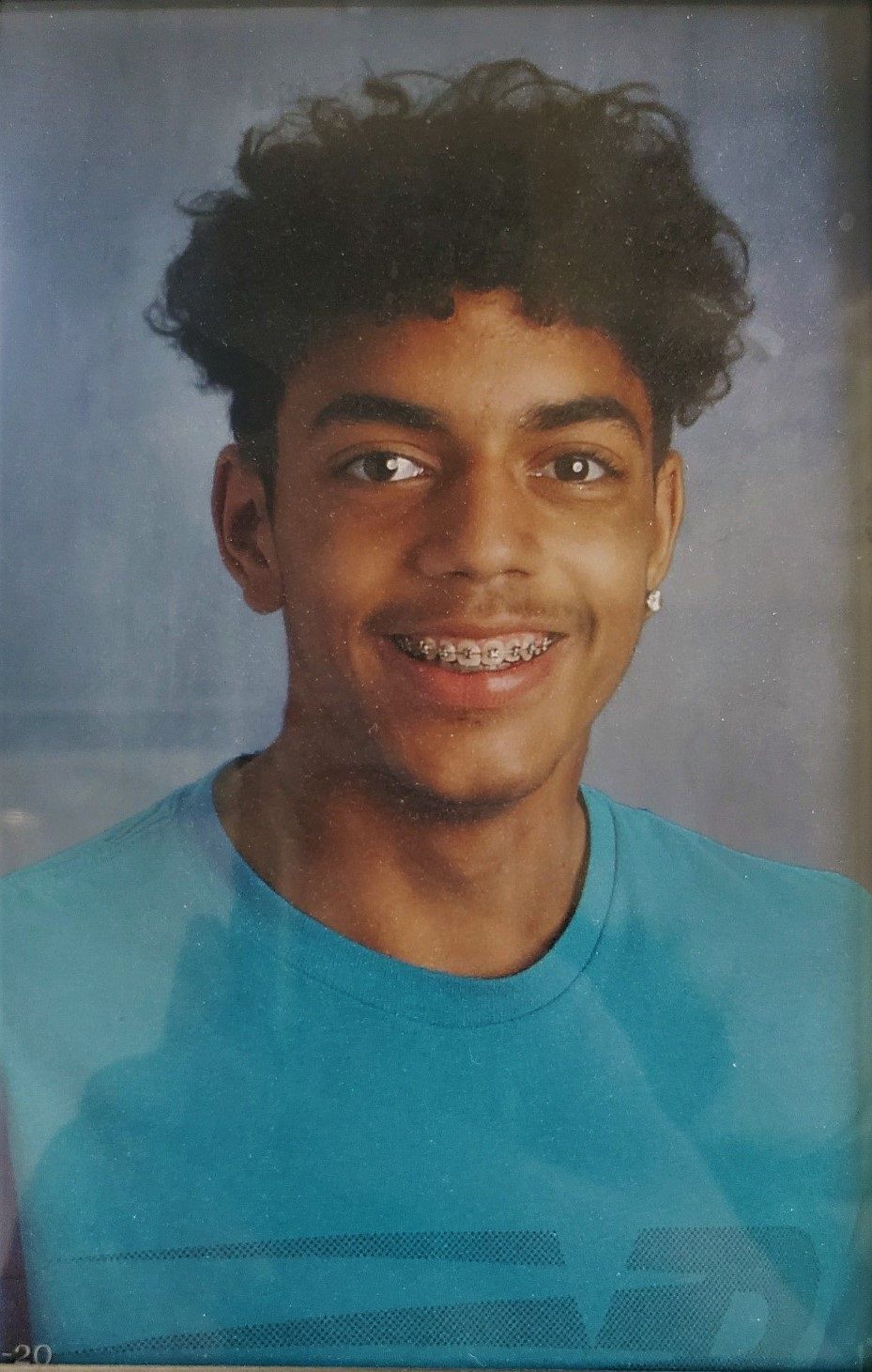 A 17-year-old Brunswick High School student was shot dead Friday, his body found in a parking lot outside a Frederick hotel in the early-morning hours, and authorities were turning over any stone for clues as dusk settled some 18 hours later.

Frederick County Sheriff’s Office deputies found Malakai Tyrelle Cooke’s body outside the Country Inn and Suites at 5579 Spectrum Drive in Frederick after responding to a call for gunshots shortly after 2 a.m.

No suspects had been named as of 8 p.m. Friday.

Wivell said detectives were speaking with every guest and worker at the hotel throughout the day.

One of the people the sheriff’s office interviewed was referred to as a person of interest earlier Friday, but their designation was later changed to witness.

At the Country Inn around 8:50 a.m. Friday, yellow police tape was strewn around a section of the property, located amid the busy business corridor just off Buckeystown Pike and Interstate 270, slightly outside the city limits.

While roughly half a dozen marked and unmarked police cars dotted the hotel parking lot in the morning, members of the public could still pull into the property and make a lap around the building. There were no signs of property damage or shattered windows.

By 5 p.m., the police tape had been removed and there appeared to be just two unmarked police cars on the premises.

Authorities are asking anyone with information about the shooting to contact FCSO dispatch at 301-600-1046 and reference case No. 21-034259.

Brunswick High School Principal Michael Dillman issued a brief statement on Cooke’s death, noting the teen was known by many at the school and that counselors were on hand to support students.

“I encourage you to reach out to any member of our administration or counseling teams if you need any support,” Dillman wrote. “It is during times like this that I appreciate the strength and support our community always provides. Please keep Malakai’s family in your thoughts.”

Authorities are asking anyone with information about the shooting to contact FCSO dispatch at 301-600-1046 and reference case No. 21-034259.

A few months shy of what would have been the Brunswick student’s 18th birthday, Malakai Tyrelle Cooke’s family is fundraising to cover funeral…