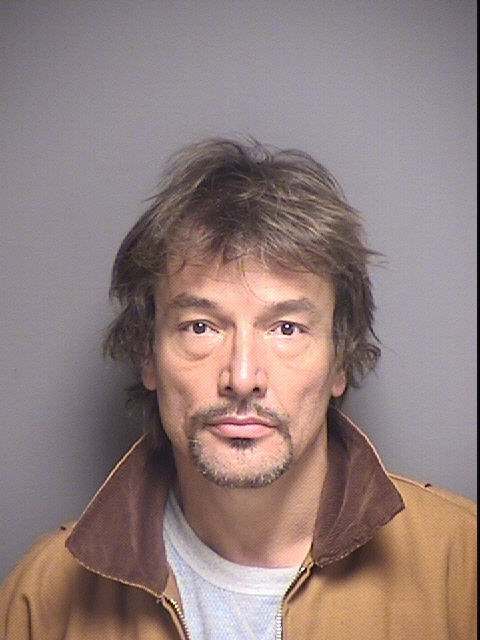 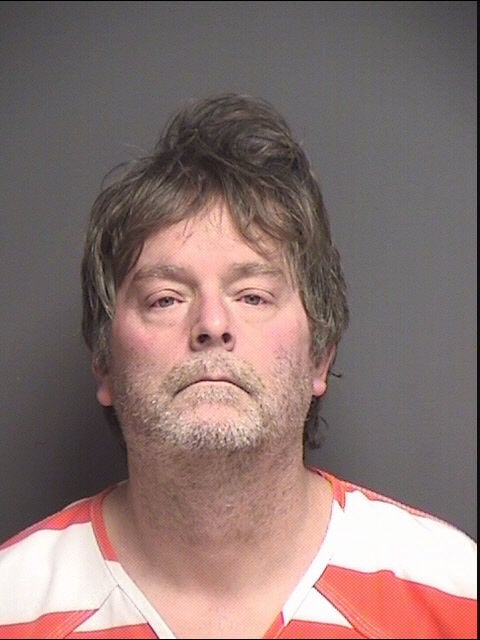 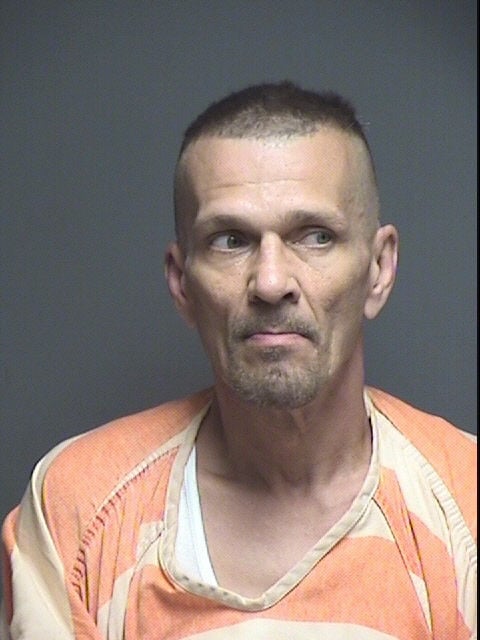 Frederick County Sheriff’s Office detectives apprehended three men suspected in a rash of thefts and burglaries in the area.

A series of residential thefts, commercial burglaries and thefts occurred between Nov. 6 and 17 in the areas of Boonsboro, Green Valley, Hyattstown, Ijamsville and Urbana, the sheriff’s office said in a statement. Detectives identified four suspects in six different burglary and theft cases.

Frederick resident Daniel Covey, 50, allegedly confessed to three of the burglaries — one Maryland State Police case, one FCSO case and one in Boonsboro — and is in the Frederick County Adult Detention Center.

Monrovia resident Rufus Goodman, 52, reportedly confessed to four FCSO robbery cases, burglary and theft, plus one state police case and one Boonsboro case. He is also confined to the detention center.

Hagerstown resident Brian Lowe, 50, allegedly confessed to the Boonsboro case and remains at the detention center. Lowe is wanted in Washington County on a warrant for involuntary manslaughter, according to the sheriff’s office.

The fourth suspect, whom police did not name, reportedly confessed to a Boonsboro burglary but was released.

Detectives apprehended the suspects with the help of witnesses, traffic cameras and coordination with other law enforcement agencies, according to the sheriff’s office. Police anticipate additional charges will be lodged by the Maryland State Police and Boonsboro police.

“The comprehensive investigation by our FCSO detectives, with help from the MSP and the Frederick Police Department, was a great team effort all around,” Lt. Andy Crone, FCSO criminal investigations commander, said in a statement. “Their hard work and dedication paid off in dividends as we were able to solve six separate theft and burglary cases.”

Three thugs on the way to the big house.

Ok, the bad guys got caught and will be going through the system.

Why does the guy from FCSO speak as if the agencies involved did something extraordinary at good will? Isn’t that how it’s supposed to be? Isn’t that what they all swore to do when they took the oath?

Thank you for getting these terds off the street.

Because doing one's job well results in outcomes like this Pb. Aren't you doing a good job when you're driving your dump truck? Oh, that's right, you're texting while driving, so no.

I drive a pick up. Employees drive company units.

But, let’s stay on course with the news story. Maybe one day the FNP will profile my family and then you can really have a field day commenting

Ahhh,...some people really are desperate to be looked at as an authority on, quite literally, anything.

Yes Kelly, it is as it should be, different agencies at different levels supporting each other. Kind of like FCSO helping identify illegal immigrants who have been taken to jail. Cooperation is good.

These three look like they had a rough childhood. Need a social worker not Sheriff's.

Chop off their hands.

No, because we'd have to take care of them. Bring back the death penalty.

Haven't these guys graced these pages before? Case search shows a long history with law enforcement for all of them.

OK - here you go, one of them looks like the inmate "Polecat" from the Cagney movie "Each Dawn I Die."