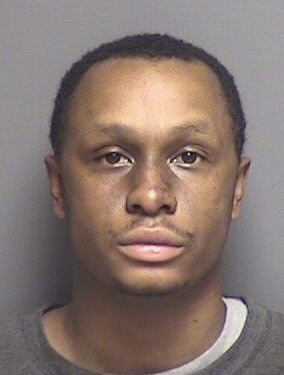 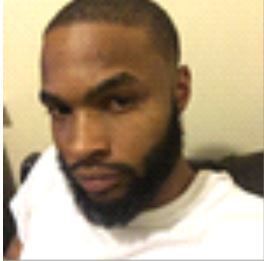 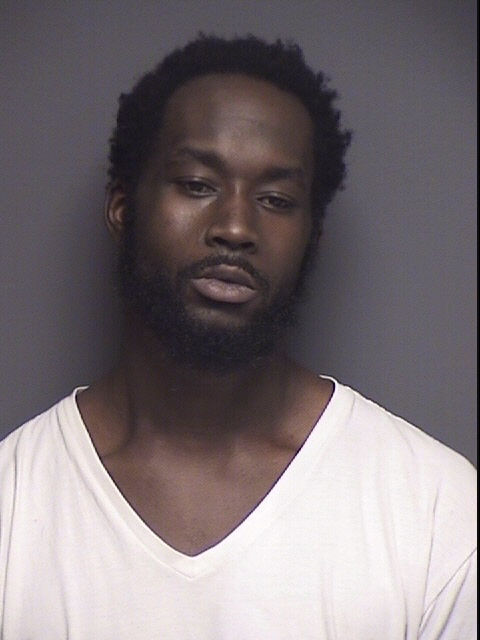 A second man has been charged with murder, and a third remains at large in the death of a 19-year-old Frederick man who died Sept. 9, three days after police said he was shot.

Frederick County Sheriff’s Office arrested Clarksburg resident Brian Braheem Henry, 27, on Tuesday after a warrant was issued for his arrest five days earlier in connection to the death of Jaemari Alvin Anderson, 19.

Henry, who was being held without bond as of Friday. was charged with first- and second-degree murder, felony assault, conspiracy to commit felony assault, and using a firearm in a violent crime, online court records show.

Investigators are searching for a third man, Silver Spring resident Daniel Alonzo Flythe, 26, who they also believe to be involved in the incident. Sheriff’s Office officials say he faces the same charges as Henry. Flythe is Black with black hair and brown eyes and stands about 6 feet tall, weighing approximately 160 pounds. He is considered to be armed and dangerous.

Detectives allege Hooks and Anderson were close friends who were hanging out and smoking marijuana at Hooks’ residence on Waterview Court Sept. 6, according to Frederick County Sheriff’s Office’s September statement. Cell phone video believed to be recorded Sept. 5 at Hooks’ home allegedly depicted Hooks and others holding what appear to be handguns and smoking suspected marijuana. At one point, the video reportedly shows Hooks pointing a handgun at the camera. Anderson’s phone and other personal property were allegedly found in Hooks’ basement.

Less than half an hour before Anderson was shot he was verbally confronted by the group — including Flythe, Henry and Hooks — for Anderson seemingly challenging their authority, according to charging documents. Police determined this led to Hooks and Anderson agreeing to a physical fight. Before the fight was to begin, police say Hooks put a handgun in his waistband while Anderson was not present, then the group headed toward a nearby walking path in the Waterside development.

A GPS monitor worn by Henry showed he moved to the rear of Hooks’ residence, next to the walking path, at the time police believed Anderson was shot, and then ran away, charging documents allege.

Text messages exchanged within the group less than an hour before Anderson was shot “reveal the group was having some issues” with him, charging documents read. Detectives suspect texts sent from Henry to Anderson the morning of Sept. 6 indicate Henry planned to straighten things out. A few hours later, Henry and Flythe arrived to Hooks’ home, charging documents allege.

Anderson suffered a gunshot wound to the head at “extremely close range” and later died at R Adams Cowley Shock Trauma Center in Baltimore, according to charging documents.

Flythe reportedly brought a silver semi-automatic handgun to Hooks’ home Sept. 4 and was depicted in some of the cell phone videos from Sept. 5, charging documents show.

Hooks allegedly told police he was with Anderson that day, but said Anderson had left earlier. He denied going to the walking path where Anderson was found at about 8:55 p.m. Sept. 6, according to charging documents. Police wrote that he was conscious but unable to respond, and was flown to shock trauma.

Anyone with information about this case, including the last known or current location of Flythe, is asked to call Det. Jason Brady at 301-600-7134.

There was no attorney listed for Henry online Friday morning. He has a preliminary hearing scheduled for Jan. 6.

Talk about a victory! My comment generated 29 replies from CD! Success!

Your comment generated 29 replies from me, Plumbum? Yeah, you live in your own little la La Land for sure. [lol][lol][lol]

Fcso so slow in getting the bad guys. I can and will do better as your sheriff. Please continue to support my run for sheriff. God Bless.

Are we going to start seeing "Plumbum For Sheriff" signs anytime soon, Pb?

OK, CD, you know Fido is circling waiting for the "thug" comment so I'll go first:

A couple of choir boys on their way to the big house to meet their new roomie, Mr. Dover.

Yep, and fido will call me a racist if I agree with you and say that I'll bet Ben will love the new, fresh fish. If jth hasn't started his racist comments yet, that is.

But nothing yet on the kid that stabbed his mother in the neck and killed her or the husband that threw his wife’s body in the creek but pleaded for her return on TV. What could the difference be I wonder???? Oh, wait, I bet I know!!!

And what would that be, fido?

Here's a research project worthy of Fido's skills. Look through a year's worth of mug shots published in the FNP and tally them up by race. The Dims are the party of Identity politics, so let's see how the numbers break out.

Fido will never do it bosco, he'd be afraid of what he would find. And he would never post his results here if he did ever get the backbone to research it.

I’ve done that bosco, and you lose. Check it out for yourself.

I said no such thing, Fido, and you implying what you think I believe is typical liberal BS. You are projecting your own prejudices and chasing your tail again.

So, what are the statistics of the mug shots published in the paper? How many thugs of each race are pictured? Afraid to let us know?

So why did you ask me to make that comparison? What was the point you were making? Did I misconstrue your intent? Please explain the point you are trying to make???? Are you afraid to answer my question?? Of course you are.✌️😷

Well, fido, it appears to me that you're afraid to answer bosco's questions. Why is that? It seems to me that he just had a little project for you, the one who loves to look things up in the archives. So, what were the results of your findings? Hmmm?

Alzan it sounds like your a piece of work. I read your past comments on other issues and I wouldn't vote for you for Dog Catcher, let alone the Sheriff.

A "piece of work," doitforahobby? She's one of a kind. (Thank God.)

Thanks for being a loyal follower doitfora. I’m glad you’re trusting me to lead

By the way, Plumbum, you're always whining that Sheriff Jenkins has neither the education nor the experience for the job he's been elected to four times. What is your education, and what experience do you have, to qualify for the position of sheriff? Hmmm?

By the way, Pb, my wife has a Facebook account, she just logged into it and did a search for "KellyAlzan." Guess what? No such person found. Why do you suppose that is?

Ugh! inadvertently hit send somehow. It should say, "add in a mailing address to get the postal inspectors involved and you could have a Federal felony".

What’s your wife’s name? I’ll add her to our campaign page

Ummm, what's the website, Plumbum? Any particular reason why you won't share it with us, especially if you're looking for "campaign donations?"

Gabe, obviously Plumbum is living in her very own little La La Land and, apparently, she's quite content there.

Fido, you're a coward, plain and simple.

FedCo sheriff is either too aggressive or too slow. Good platform to run on. Good luck with that