Multiple police agencies seized firearms, more than $23,000 in cash and $120,000 worth of drugs after serving seven search warrants in Frederick and Washington counties on Tuesday. 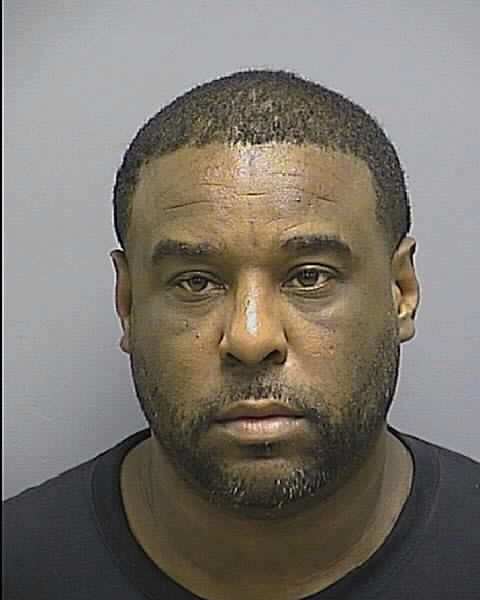 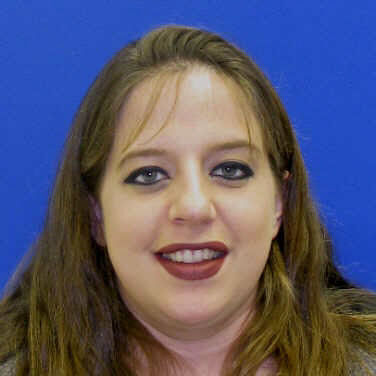 Authorities seized $120,000 worth of drugs and arrested two people after serving search warrants in Frederick and Washington counties, according to the Frederick County Sheriff’s Office.

Multiple agencies coordinated to serve seven search warrants in Frederick and one near Boonsboro at about 4 a.m. Tuesday, the sheriff’s office said in a statement. Their findings included $23,600 in cash, four handguns, about 2.6 pounds of cocaine, 120.5 grams of crack cocaine, 88 grams of PCP (Phencyclidine) and 160 milligrams of Methadone (an opioid), according to the statement.

Deputies arrested Mark Linn Randolph, 48, and Elizabeth Jenine Snyder, 40, as a result. They were booked at the Washington County Detention Center and being held without bail as of Tuesday afternoon. They have hearings scheduled for Wednesday, online court records show.

Authorities say the search warrants were issued in the following places:

Police discovered Randolph and Snyder while at the Boonsboro-area address, according to Todd Wivell, spokesman for the sheriff’s office. There may be more arrests in the ongoing investigation.

“There are multiple suspects on top of the two that we already arrested,” Wivell said.

Asked whether the defendants would be brought up on charges in Frederick County, state’s attorney’s office spokesman Will Cockey said he could not comment at this time.To report additional information or provide tips, contact the Frederick County Sheriff’s Office Narcotics Investigation Section at 301-600-7180 or through email at narcoticstaskforce@frederickcountymd.gov. To report anonymously, call 301-600-1318.

Will anyone from the house on Stottlemeyer Road be charged with anything? Pretty sure I have a good idea who they are. That, and a bust thing big, I HOPE there will be MANY more arrests / charges coming!

Which tax supported officer spent all the time to lay out $20's.....come on. Waste of time to glorify one's job.

I had the same thoughts when I saw that photo last night. In all fairness, if you've ever counted a large sum of cash, it can become tricky and easy to lose track of how much you've counted. This past summer it took me forever to count $4k, probably because I was talking while doing it, but I had to count like 3 times just to make sure it was correct

Drug use should be legal.

From a purely Libetarian position, you are correct mattlemp, but that argument is a bit of a slippery slope. With that comes your personal responsibility for any and all adverse outcomes. Society should not have to absorb your loss of job, home, any criminal activity used to fund your use, etc. Nor should society have to absorb the costs to your family. You caused it, you pay for it. All of it, up to and including forfeiting your life should your activities cause the loss of someone else's life. You ready for that?

Usually the Make it Legal discussion comes with tax it to the hilt to pay for the problems making it legal will do. Hmm, gambling, lottery, slots, pot licensing. I sense a pattern here, but it's all for the kids and education, right?

You are correct on both counts Tom. When the taxes are too high, folks return to the black market. Then law enforcement must prove that your stash was obtained illegally, and that taxed were not paid. "Paying" for education via sin taxes is ridiculous. All they do is take revenue from sin taxes, apply it to the issue, and then take out the same amount that was funded through legitimate taxation. Bait and switch as it were, and "the kids" keep getting the short end of the stick, never having "enough" for their education.

Great job by Sherriff Jenkins and the team.

Your childish comments about carnal activities that occur in jail are growing old.

It looks like Mama Cass may be going to the big house.

Good job by all the law enforcement agencies and officers involved! Congratulations!👍