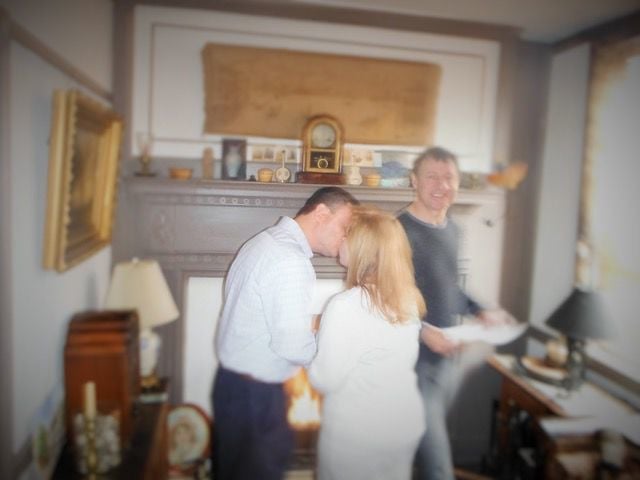 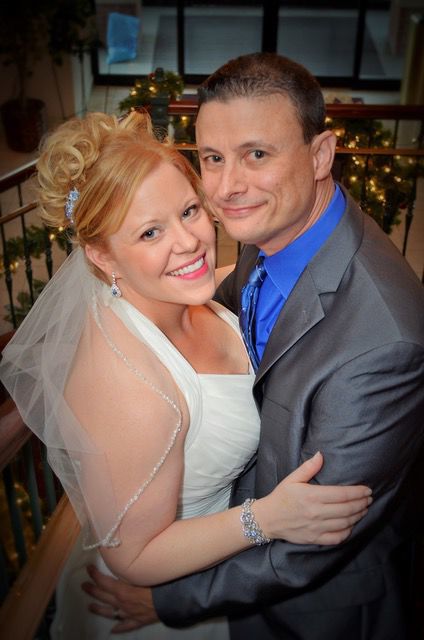 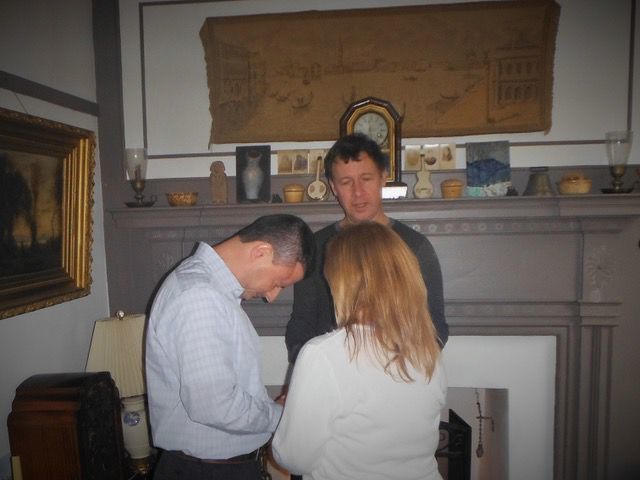 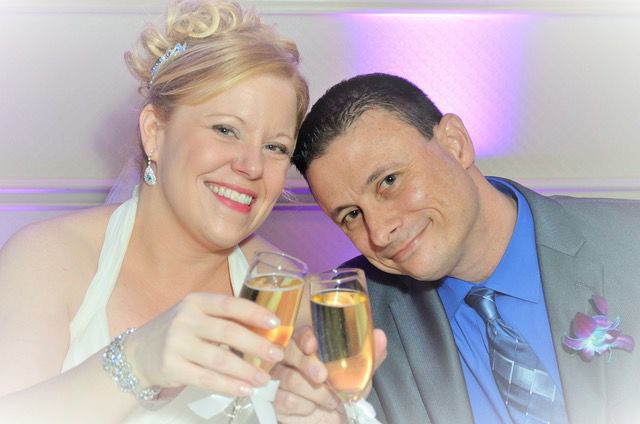 The two attorneys were seated at their tables. The judge sat on the dais.

Everything was set to proceed in the case of a former Frederick man charged with fraud, financial abuse of an elder and identity theft.

All that was missing in the Berkeley County, West Virginia, courtroom was the defendant, Curtis Robert Williamson.

Williamson failed to appear for a scheduled arraignment hearing on charges of financial exploitation of an elderly person, felony fraudulent scheme, identity theft, and fraudulent and related activity in connection with access devices after a grand jury indicted him on May 29. Williamson was the subject of a five-part News-Post investigation that examined how he married women, then allegedly declared two of them deceased and conned them, and in some cases, their families, out of thousands of dollars.

Williamson’s attorney, Patrick Kratovil, spoke with Williamson this week by phone, he said at the hearing. Kratovil said that Williamson was hospitalized for an anxiety attack after his last hearing.

Williamson currently has an open bench warrant in Frederick County for failing to appear for a contempt hearing in a divorce case with his third wife, Monica Gabriel. The judge, in that case, ordered Williamson to show proof of medical issues. The warrant has not yet been served on Williamson.

Lorensen issued a bench warrant for Williamson but told Kratovil, Williamson’s attorney, that Williamson still had time to appear in court.

“If he makes us extradite him, it’s just going to be a slog,” Lorensen said.

Williamson’s failure to appear came as little surprise to those working on the case and one of his alleged victims. Stephanie Furr, Williamson’s former wife, his fifth, said in an email she did not expect him to show up but hopes that he will be found and arrested.

“When is this going to stop! We’ve been through enough,” she said in an email Wednesday. “I have two children, one is his biological son, and how can we move forward. ... It’s taking everything I have to stay strong for my babies. It’s time justice is served!”

Williamson and Furr were arrested on May 31 after Williamson allegedly abused Furr’s grandmother’s bank account and credit cards. Charges against Furr were dropped after prosecutors determined she was a victim.

Williamson and Furr married on Dec. 20, 2013, in Winchester, Virginia, although Furr said she knew him as Kurt Williams at the time. Furr hired David McLaughlin, a marriage commissioner, to perform the ceremony. McLaughlin said he has married thousands of couples. Nothing stood out about the wedding of Furr and Williamson.

“I don’t really recall doing the wedding,” McLaughlin said. “It was so long ago.”

Williamson said he had more than five years of college on the marriage certificate, although it could not be confirmed that he attended college, according to previous News-Post reporting. He also did not list himself as divorced, although he had been divorced at least twice before marrying Furr.

In Winchester, court officials do not ask for proof of divorce, McLaughlin said. Those getting married simply swear that they are not currently married.

“So anybody can basically go down and lie,” he said.

This five-part series details how a man allegedly stole tens of thousands from multiple women by posing as their husband. Curtis Williamson co…

Daddy where are you?

How does he have an attorney?how is he paying the attorney?

Very good question. I have a few ideas, first of which involves him walking away and not paying his bill.

You have got to be kidding me. Not raised by a single mother and didn't learn this from his mom. As I might agree that women do this, men do it too. So sad for you to blame a woman for this. Shame on you!!!

This is sad. Curt Williamson is a piece of trash that needs to be caught and held accountable for the crimes he has committed. It is laughable he uses excuses like leukemia and anxiety issues, illnesses that do affect other people, even in his own family, as an excuse to stay away from court. The only thing Mr. Williamson suffers from is the inability to speak the truth or stand up and defend his actions. Just pathetic!!! If he has done nothing wrong, he should show up in every state he is accused of a crime and defend himself against all allegations. Of course this will not happen as he is not innocent and he does not wish to go back to jail.

It was expected that he would no show. This man is a master at forging documents, manipulating, and lying. He’s made a career out of this way life.