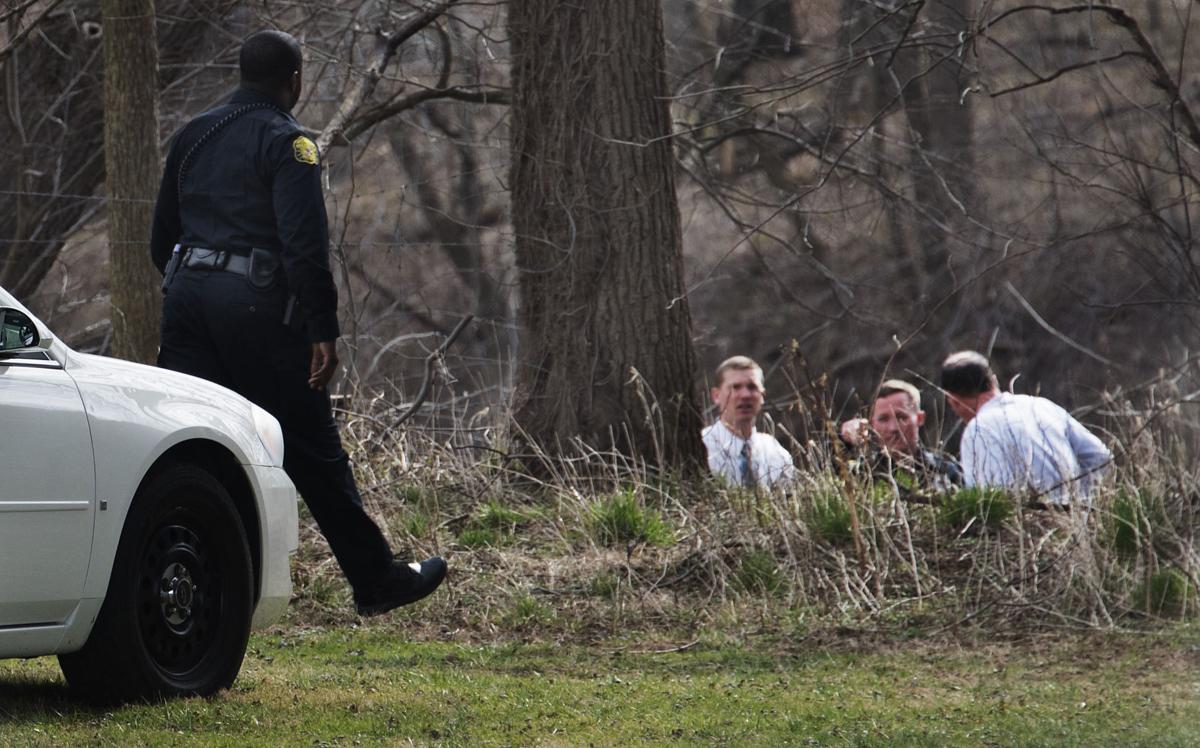 Frederick police investigated on Tuesday afternoon when a body was found in the Monocacy River at Monocacy Boulevard. 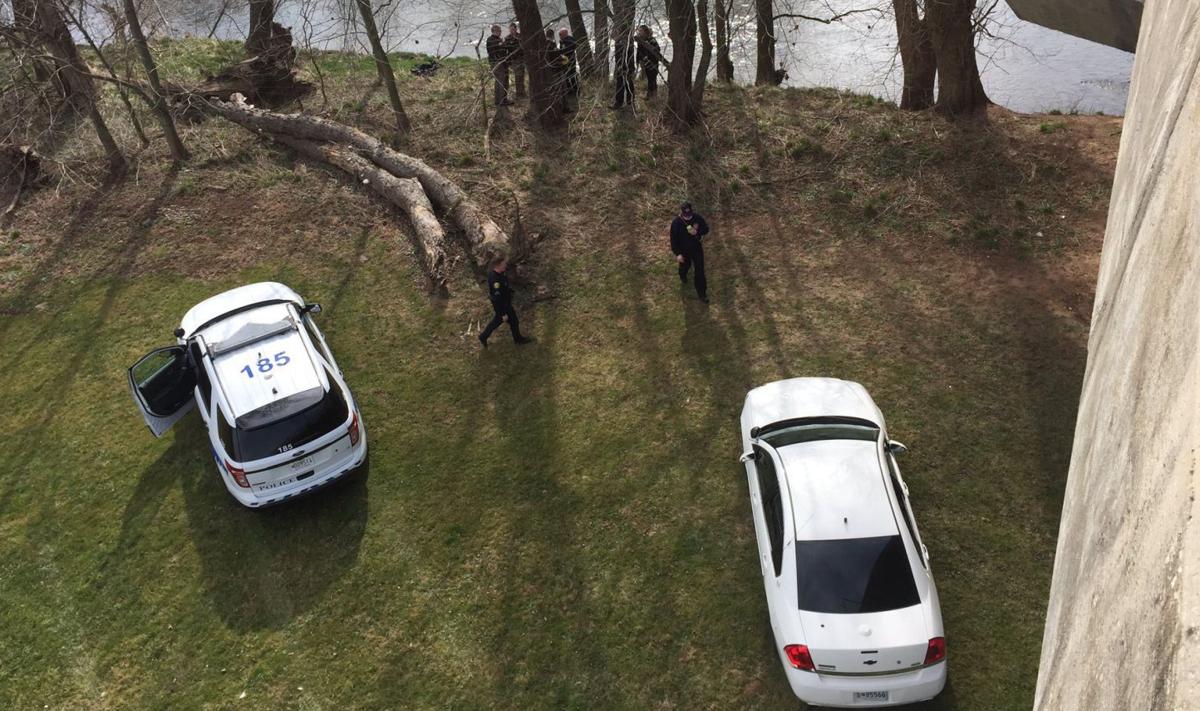 Frederick police respond to the report of a body found in the Monocacy River. 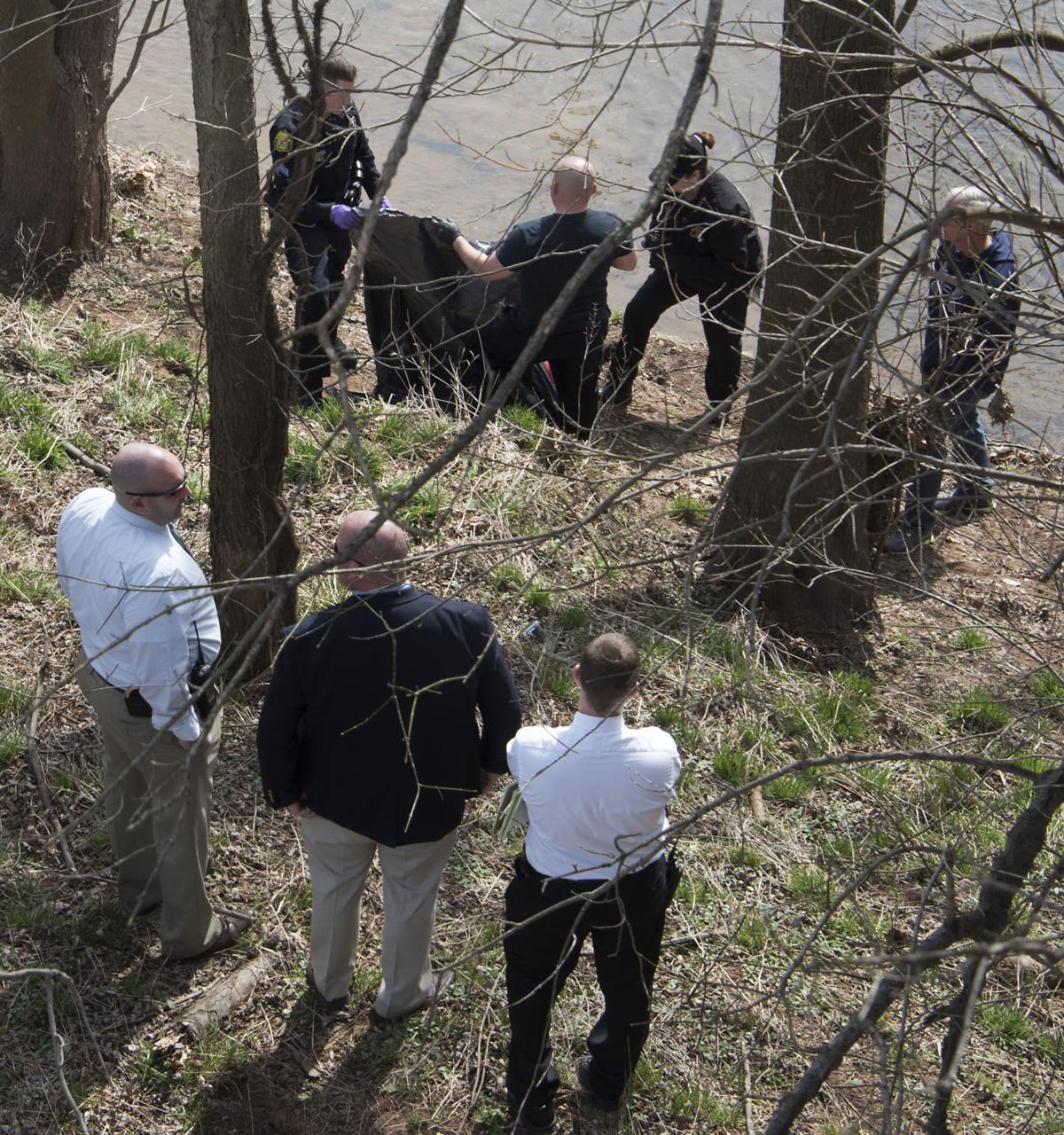 Frederick police investigate after a body was found Tuesday in the Monocacy River at Monocacy Boulevard.

Frederick police investigated on Tuesday afternoon when a body was found in the Monocacy River at Monocacy Boulevard.

Frederick police respond to the report of a body found in the Monocacy River.

Frederick police investigate after a body was found Tuesday in the Monocacy River at Monocacy Boulevard.

Frederick police have identified a body pulled from the Monocacy River on Tuesday morning as that of Matthew Thomas Delash, 25, a Woodsboro resident.

Delash was reported missing through the Frederick County Sheriff’s Office on Monday, according to a release from the Frederick Police Department.

Frederick police were unable to provide details of the missing person report.

Officers arrived around 10:30 a.m. Tuesday after a passer-by reported seeing what looked like a body in the river about 30 feet from the boat launch at River Bend Park off Monocacy Boulevard, said Lt. Clark Pennington, commander of the Frederick Police Department’s Criminal Investigation Division.

An officer arrived and saw the man’s body partially submerged in the river, according to police.

“The officer immediately entered the water to assess the situation and determine any medical assistance that may be required,” Pennington said.

Delash’s body was removed from the water and he was pronounced dead after additional first responders arrived, including fire and rescue personnel.

Responders found no signs of injury on Delash’s body, according to Sgt. Andrew Alcorn.

“There were no outward signs of trauma,” Alcorn said. “At this point, there are no indications of foul play.”

Delash’s family, who also lives in Woodsboro, was notified of his death on Tuesday afternoon.

A representative from the Office of the Chief Medical Examiner arrived on the scene at about 11:25 a.m. The body will be taken to Baltimore for an autopsy, Pennington said.

In addition to Frederick police and rescue personnel, investigators from the Frederick County Sheriff’s Office and at least two Maryland Natural Resources Police arrived on the scene shortly before noon to assist with the investigation.

DNR police are routinely consulted on events that take place on the water or outdoors, Pennington said. Police do not believe Delash’s death resulted from a recreational accident.

The Frederick Police Department will remain the lead investigative agency in the case, according to the release.

Alcorn said Frederick police will continue investigating Delash’s death based on the results of the autopsy.

I hate to say this but I hope it is the missing Dakota James that they have been searching for since January. Just to give the family some closure. My prayers to Dakota's family and friends. If it is not Dakota my prayers still go out to the family!

wasn't he from Pittsburgh?

Yeah but I think he was from Frederick and had family here.

He is from Brunswick but he disappeared in Pittsburgh they have him on camera in Pittsburgh the night he went missing I really hope they find him so his family can have some peace and closure. Prayers to them and to the family of this man

Oh no. Saying a prayer for whomever is about to get some devastating news.