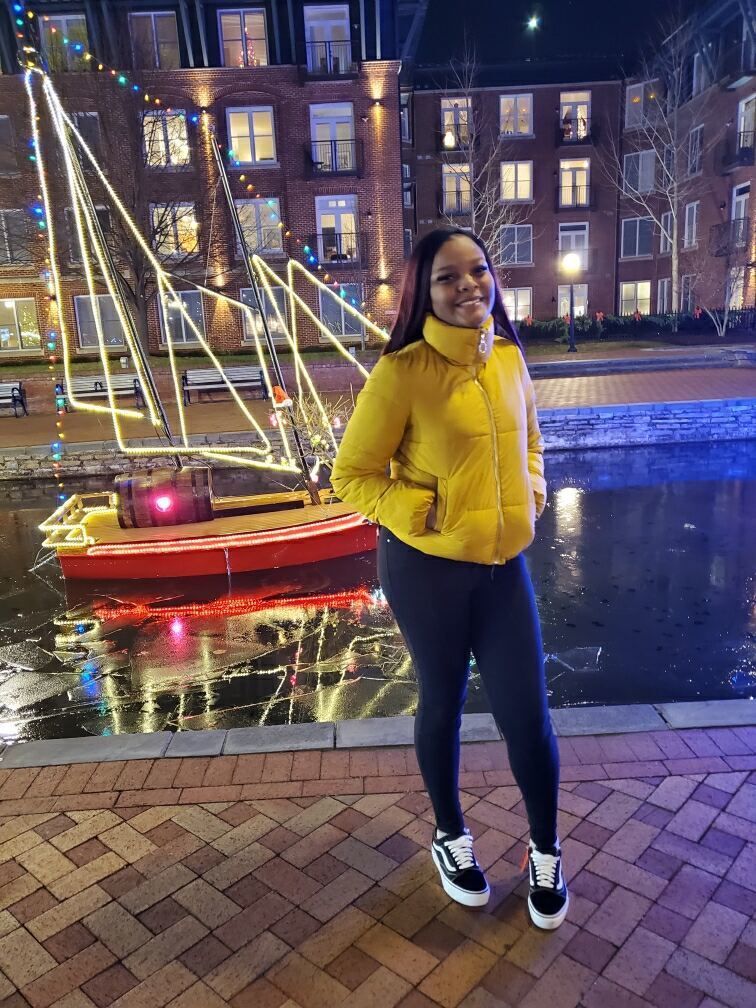 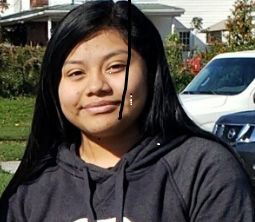 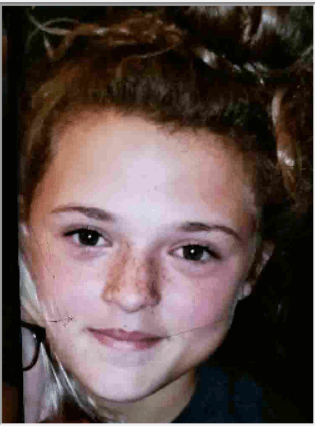 Frederick Police are asking for the public's help in locating three teenage girls who have gone missing during the past several weeks.

"At this point, we are treating them as individual investigations. We are comparing notes and looking into any possible connections between the three," Alcorn said.

Those investigations are ongoing, but Alcorn said police have received no information indicating abductions or other examples of foul play.

"If something comes in that is concerning to us, then we will obviously increase our response," he added about further tips and information.

"We don’t have any belief that any of these missing children are critical [cases] other than our age," Alcorn said.

He urged the public to call in with any tips and information, including any romantic relationships the girls might be in or other friends or relatives they could be visiting. A lot of times, that is how these cases are solved, Alcorn added.

Story here, with missing children. Parents are living a nightmare.

And below we have juvenile posts from CD.

You, FNP are classless and disgusting for allowing this

Have cell phones been pinged?

Have cell phones been used during this time? Teens don’t let their phones from their hands.

Three girls missing? And the police aren’t concerned? This is very concerning.

"...police have received no information indicating abductions or other examples of foul play." "If something comes in that is concerning to us, then we will obviously increase our response."

Why is black with a capital B and white with a small w?

Because of racist journalism policies. Do a search for "Why is the b in black now capitalized" and you'll see the lame excuses for it.