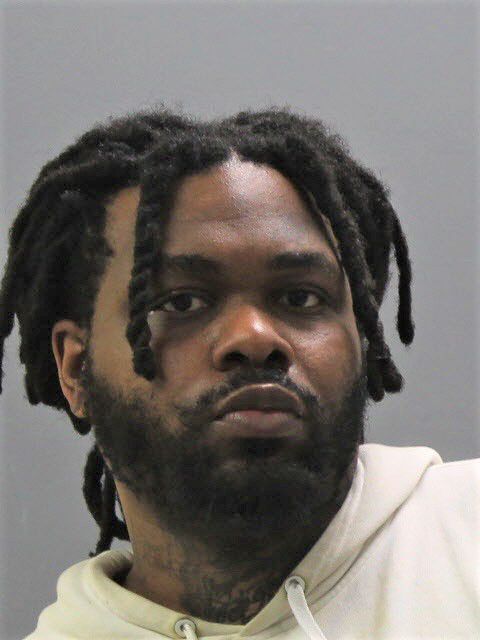 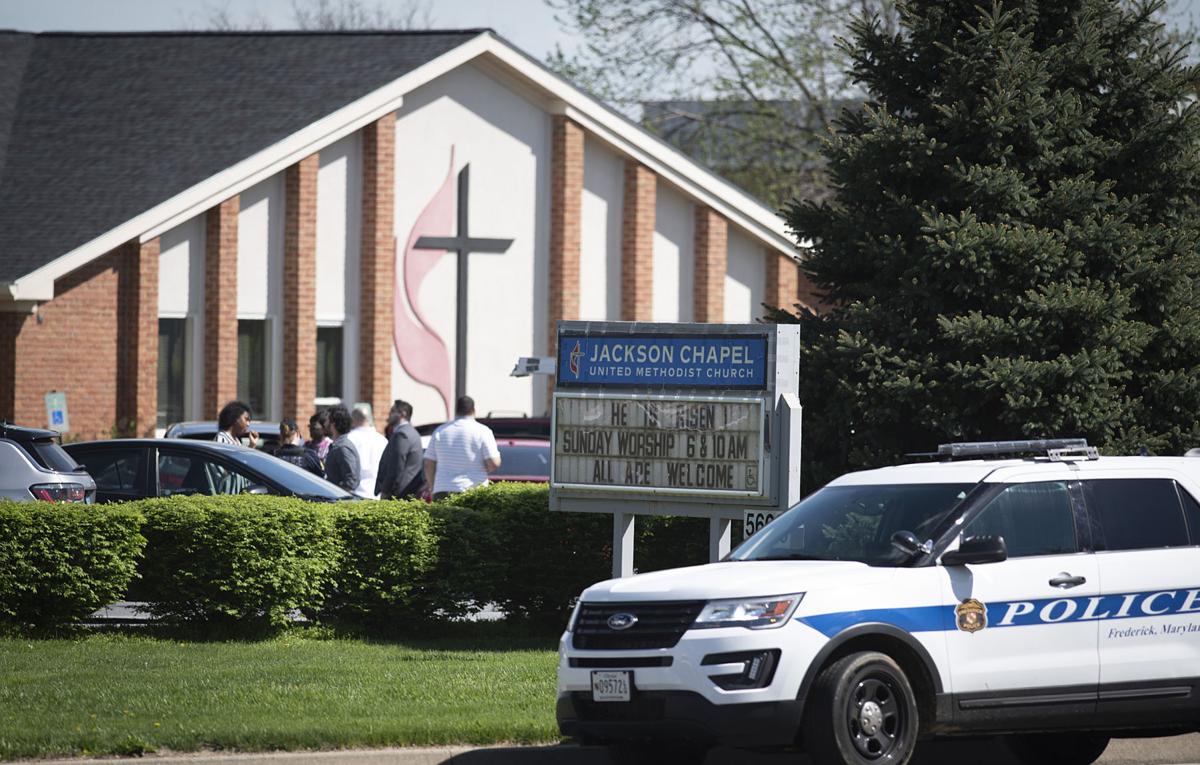 People stand around the parking lot of the Jackson Chapel United Methodist Church on Ballenger Creek Pike after two people were shot outside the church April 20, 2019.

People stand around the parking lot of the Jackson Chapel United Methodist Church on Ballenger Creek Pike after two people were shot outside the church April 20, 2019.

A man is in custody nearly two years after a shooting injured two people at a funeral in Ballenger Creek, the Frederick County Sheriff’s Office said Thursday.

Germantown resident Demar Cortez Allen, 29, was arrested earlier this week in Montgomery County, according to the sheriff’s office. He was taken to Frederick County Adult Detention Center Tuesday.

On April 20, 2019, the sheriff’s office responded to Jackson Chapel United Methodist Church in the 5600 block of Ballenger Creek Pike for a reported shooting. Two people were injured and witnesses said the suspect fled, a news release states. The sheriff’s office said it identified Allen as the suspect about 10 days after the shooting.

One person was shot in a “lower extremity” and the other person’s ear was grazed by a bullet, police said in 2019. Both were released from the hospital.

Police suspect the shooting was targeted, as it allegedly occurred after an altercation at the funeral service. The service was being held for Frederick resident Trevor Frazier, 24, who was killed in a Prince George’s County shooting in April 2019.

Allen has a preliminary hearing scheduled for May 12. He did not have an attorney listed online Thursday morning.

Two people were injured after a shooting during a funeral Saturday at Jackson Chapel United Methodist Church near Frederick, according to the …

Time to toss away the keys on this one. No doubt if left to be he'd be back at it in a heartbeat.

Careful, Doctor Fed Up GregF, or Fido will label you as a racist.