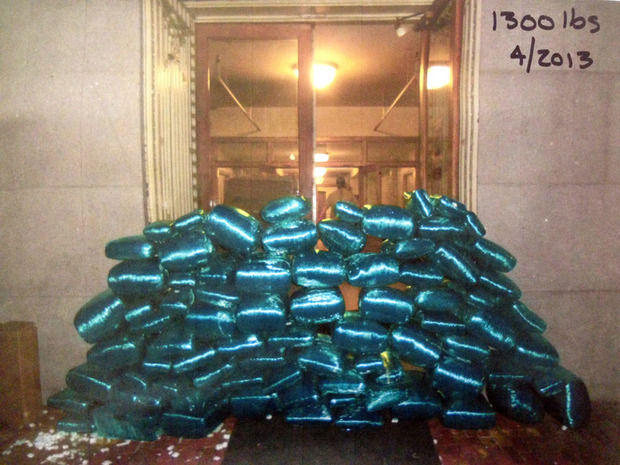 Some of the drugs seized by Maryland State Police in Frederick County in the past 13 months are shown. 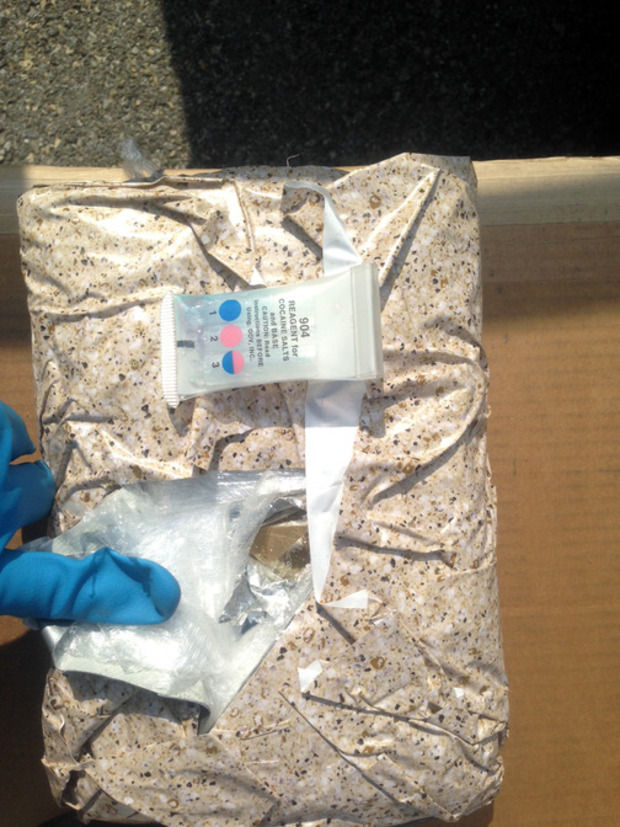 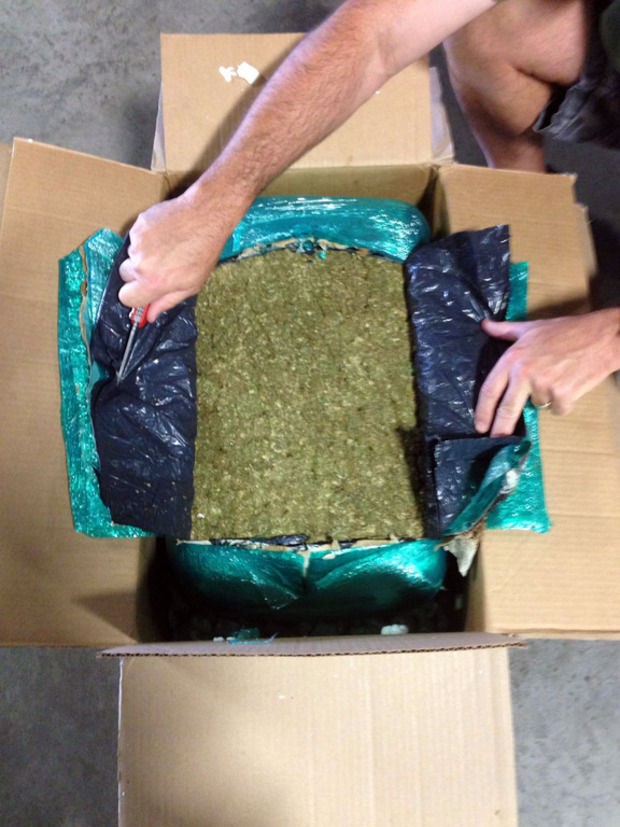 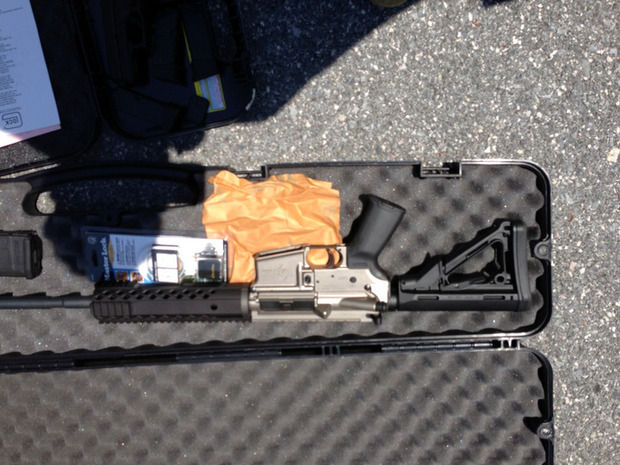 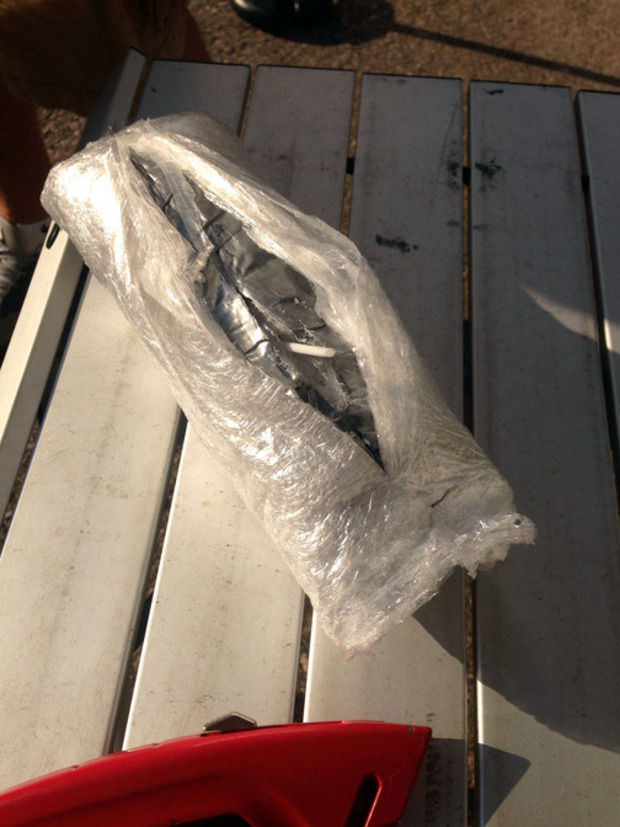 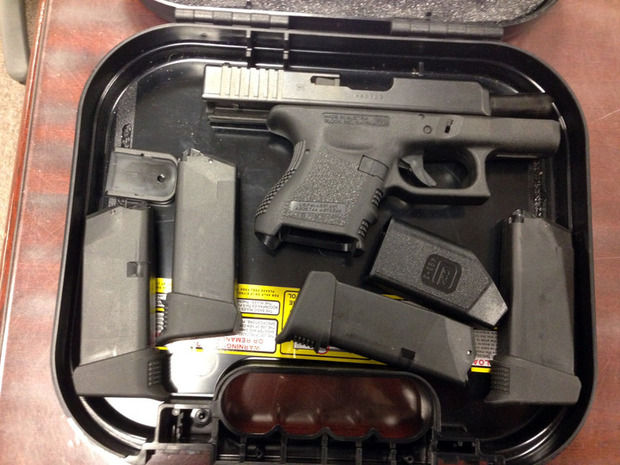 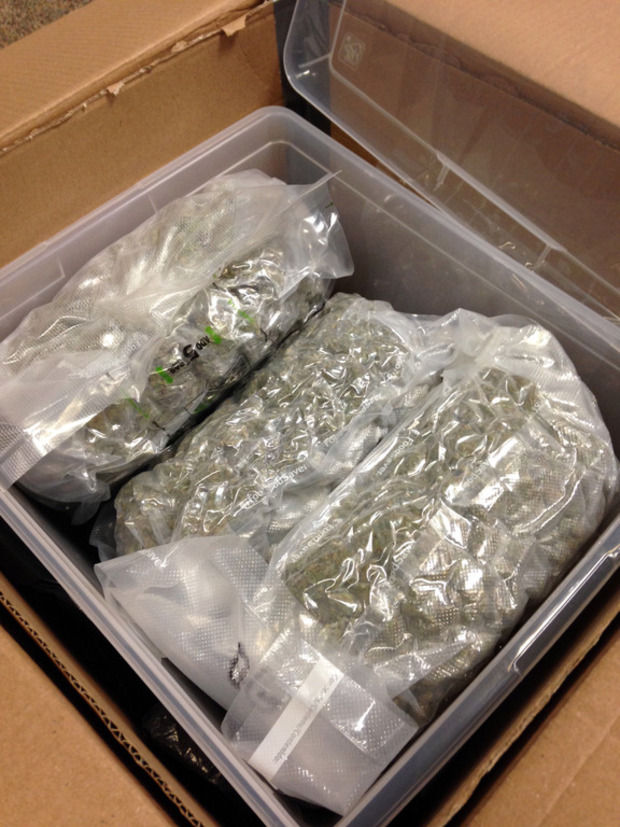 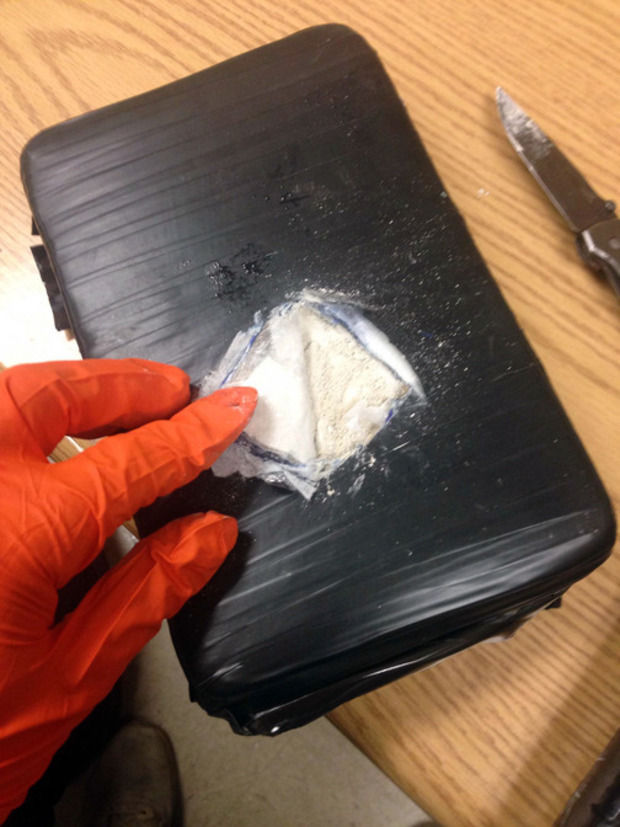 Some of the drugs seized by Maryland State Police in Frederick County in the past 13 months are shown.

State police have seized hundreds of pounds of drugs in Frederick County in the 13 months since troopers were pulled out of a drug task force with the county sheriff’s office.

“We have seized 250 pounds of marijuana, 365 pounds of synthetic marijuana, 65 pounds of khat, 1,700 OxyContin pills, 11⁄2 pounds of hashish and a kilogram of cocaine (in the county),” Shipley said. “So when we pulled out of the task force, we didn’t abandon Frederick County.”

Sheriff Chuck Jenkins expressed disappointment when state police announced their withdrawal from the task force in 2013. State police also scaled back patrol efforts in 2012, leaving the sheriff’s office to handle calls for service along Md. 355 and Md. 85.

“Basically, what they told me was they were focusing more of their efforts on statewide interdiction and trafficking operations,” Jenkins said. “The superintendent of the Maryland State Police does not answer to the people of Frederick County.”

“And if you look at any of the state routes, we’re still out there providing service and support, even on those routes that we don’t have primary responsibility for,” Barrick said. “Even if (state police) handle it, we’re their support, generally.”

State police based in the Frederick barrack still handle calls for service along most interstates, including I-270, I-70, U.S. 15 and U.S. 340, said sheriff’s Capt. Ron Hibbard. Resident troopers are also stationed in Walkersville, Hibbard said.

“Our role is not to be the local police,” Shipley said. “We feel our role ... is to fill that gap between local law enforcement and federal authorities. Our focus is on interjurisdictional and statewide crime, and that includes drugs.”

State police provide patrol coverage in many areas of the state, but as local agencies grow, troopers gradually refocus their efforts, Shipley said.

“How are the drugs getting into the state? Where are the drugs coming from that are ending up on that Frederick street corner?” Shipley said. “Our efforts are on stopping the drugs before they can even get there.”

Jenkins said the sheriff’s office is equipped to handle its responsibilities: The agency was staffed by 170 sworn deputies as of late October, with 11 recruits in training at the Maryland Police and Correctional Training Commission’s training academy in Sykesville and 10 other positions already funded for future classes.

Meanwhile, only 42 sworn troopers were available to handle calls for service and conduct traffic enforcement out of the Frederick barrack in 2014, Shipley said.

“When I came here in 1990, it was the exact opposite,” Jenkins said. “Maryland State Police was the larger agency by far. We were far younger and a much smaller agency with only about 62 sworn deputies.”

While Jenkins admitted that he could understand the decision by state police to scale back their efforts, he remained critical of the scope of the withdrawal.

“I still don’t think it’s a good idea to pull all of your resources out of local initiatives,” Jenkins said. “But we are just as successful without them ... our numbers are consistent to prior to MSP pulling out in terms of the number of cases, the number of search warrants executed.”

More than 52 pounds of powder cocaine

Not voting for Jenkins will provide risk aversion for county taxpayers. I believe the sheriff's behavior has tainted future jury pools and put county payers at risk for a mega million minority windfall.

The most important aspect of this article has to do with the fact that our sheriff violated a basic rule of engagement within the law enforcement family. He disrespected another agency in public while attempting to cast fault on them for his departments failures. If this sheriff can not play fair with the top law enforcement agency right in his own back yard, how will he ever get along with those outside his jurisdiction. Like his boss, he does not play well with others. That's why we must have a change to a more progressive, intelligent and professional representative in the position of sheriff.

State police also scaled back patrol efforts in 2012, leaving the sheriff’s office to handle calls for service along Md. 355 and Md. 85.

That explains why Chuck Jenkins has deputies on I-70 looking for motorists with out of state license plates committing traffic infractions so they call in the dogs to search for drugs.

The number of drug arrests by the FCSO nearly cut in half during Chuck Jenkins tenure even before the MSP left trying to keep drugs out of Frederick County.

Sorry Chuck, you've had your chance but you're not the right guy for the job. It's time to try somebody new.

Jenkins has been left alone to manage his pet project of profiting from what he and Blaine Young describe as "Millions of dollars" in kickbacks (paid by families of inmates) from contract services provided to substance abuse addicts at his detention center. But he'll tell you that it's the Federal Government's fault, just like his failure to take ownership of his increased policing authority is the State Police agency's fault. [sad]

The state police chose to forgo
Chuck Jenkins' political show
they've had better effect
without his disrespect
and so lately he's had to eat crow.