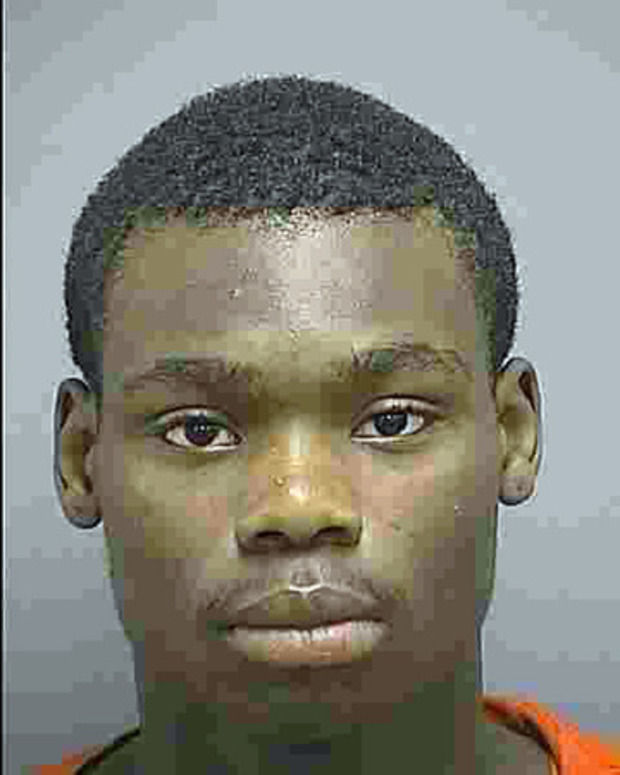 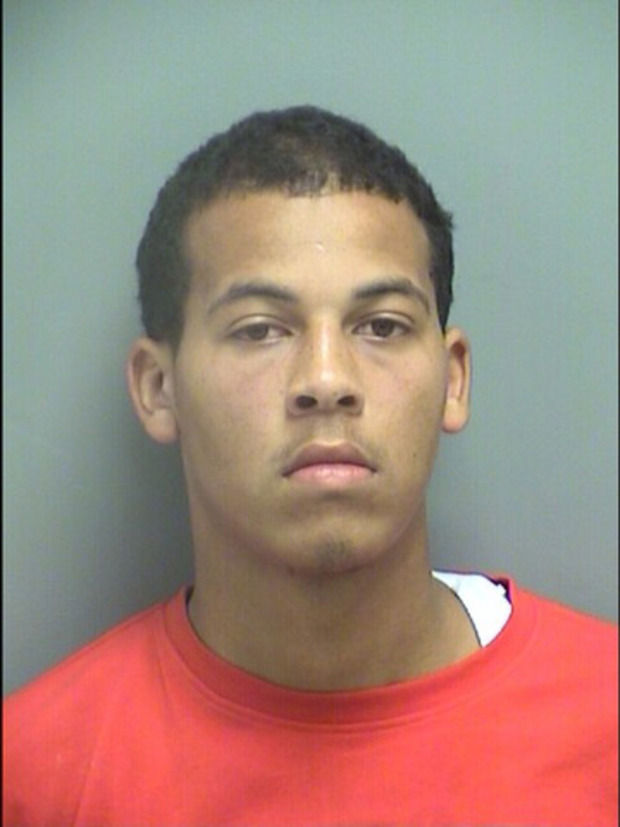 Two young men face charges after Frederick police say they shot at each other Wednesday at Heather Ridge School.

Alontae Jamera Cottingham, 16, of the 1600 block of Colonial Way, and Jordan Cordaire Dawson, 21, of the 1000 block of Dulaney Mill Drive, face first-degree assault, reckless endangerment and handgun charges after people arrived in the 1400 block of Taney Avenue. Cottingham is also charged with possessing a regulated firearm under age 21.

No one was injured.

Lt. Clark Pennington, spokesman for the Frederick Police Department, said the gunfire at about 6:45 p.m. was the result of an “ongoing conflict” between the two, but he did not elaborate. He said he was not aware of a particular reason for Cottingham or Dawson to be at the school, but he said he didn’t think there was anyone else there at the time the shots were fired.

Cottingham is being charged as an adult. Pennington said he did not know how Cottingham got the weapon.

Pennington said there was no known connection between Wednesday’s shots-fired incident and a shooting earlier this month also tied to an address in the 1600 block of Colonial Way. In that case, a 16-year-old was shot in the upper arm in a wooded area July 26 and taken to a home in the 1600 block of Colonial Way. The teenager in that case was not identified.

Police also arrested a youth on assault charges July 19 in the 1600 block of Colonial Way when they went there looking for someone who matched a suspect’s description.

During that arrest, a second juvenile became disorderly and was also charged. He was released to his mother, police said.

Police did not name those juveniles.

There was no response at either Cottingham’s or Dawson’s address Thursday.

Curt Bolton has lived in a town house on Colonial Way for about two years. He said he has seen “teenager stuff” but nothing that has made the neighborhood feel unsafe.

“Honestly, it seems like the typical stuff that happened when I was a kid,” Bolton said.

Cottingham and Dawson were being held Thursday at the Frederick County Adult Detention Center on $750,000 bail each, according to electronic court records.

Few people can own a gun legally thanks to the gun control act of 68 and preceded by Brady bill. Which personally I believe violates our 2nd admendment right. It restricts even people convicted of minor misdemenor crimes state level from owning any firearms federally. It's honestly pretty strict, even having mental health listed.i do not believe gun control is the answer it only affects law abiding citizens anyway.

Neo Instead of spending all day complaining about blacks and libs on your computer you should find a candidate for the 2016 election or your gonna have 8 years of Hillary.
Maybe the ex governer of Alaska will run,her campaign slogan can be.
I can see Russia from my house.

What you believe and what the facts are, are two different things.

Wow. I must really make the libs mad. They keep deleting my comments. Typical.

Golly, maybe it has something to do with you guys.

Nah, it has something to do with people who preach tolerance having a lack of it. You know, the liberal mindset of double standards.

Racist comments are usually deleted. Personally I wish they wouldn't delete any comments, I think they should let fools show the world that they are fools.

MOM's new gun laws were enacted in the wake of a tragic school shooting and, even though they are useless, these laws made him and his liberal cohorts feel good about themselves. I wonder just how good they feel today knowing that the laws simply aren't working, and never will? Nah, they have a liberal mindset so that's a null and void question.

"neither didn't hit the other, two innocent bystanders were killed and several others were wounded."

Which is exactly why I am not in favor of must issue and open carry laws allowing every John Rambo wannabe to have ready access to his hogleg ready and willing to add his lead to any that might be flying in the general area.

But come to think of it they would eventualy kill each other off in crossfires so maybe it isn't such a bad thing afterall...

Boxing couch ...A jobless single parent ??? They should produce the best children they can devote their whole life to teaching their child.
My mother worked 60 hours a week to provide and still had the time to teach us how to be productive, good adults.
I blame ourselves...we need to stop allowing trash to suck our economy and feed off our hard work. When the middle class stand up and says enough is enough this BS will stop. Our bleeding hearts are going to cost us our way of life in America.

Such fine scholars and great contributors to society!