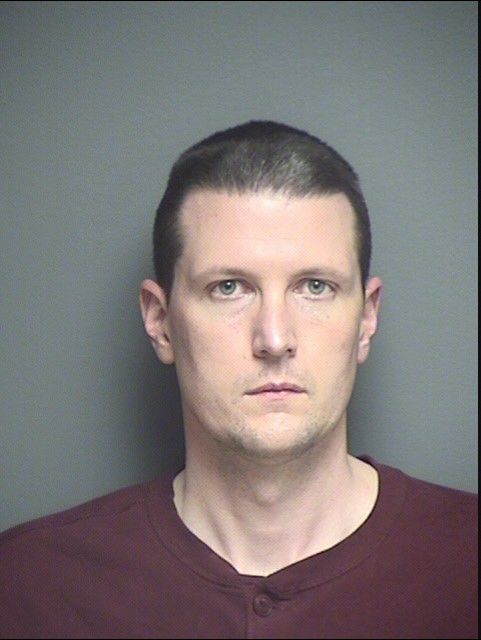 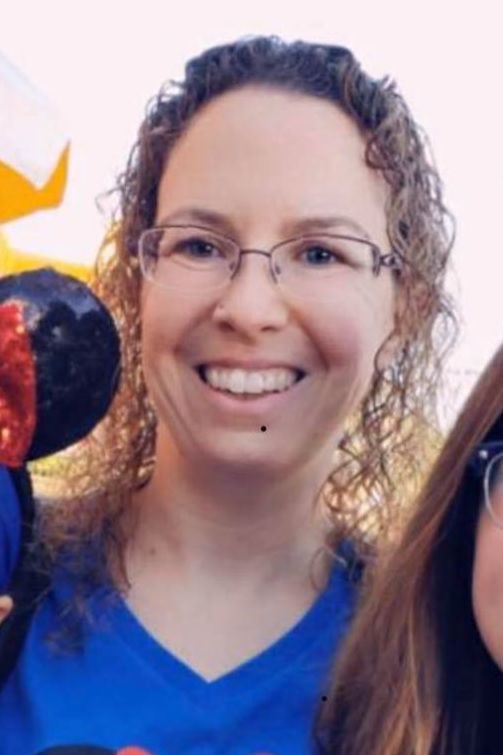 A Middletown man charged with murder in his wife’s death admitted to her father that he had strangled her, according to court documents.

Thomas Anthony Lehan, 37, is charged with first-degree murder after the body of his 34-year-old wife, Katie Lehan, was found Thursday in a creek bed off Burkittsville Road.

Thomas Lehan has been in the detention center since Thursday, when Frederick County sheriff’s deputies took him into custody at his home in the 200 block of Broad Street, according to court records.

Lehan, who waived his bail hearing Friday and opted to remain in jail pending future hearings in his case, became a suspect shortly after sheriff’s deputies went to that same address at 6:01 p.m. Sunday to take a missing person report for his wife. Thomas Lehan told detectives his wife had left their home at about 3:30 p.m. after waking from a nap, to get some air and, when he noticed she hadn’t returned by 5 p.m., he also left the house to search for her, according to court charging documents.

Thomas Lehan said he did not call or text his wife, but drove with the couple’s young son straight to Lambs Knoll Road off Reno Monument Road — approximately 7 miles from the house — to look for her, even though he had told detectives his wife had gone for a walk and that she was not a hiker, according to the documents.

The sheriff’s office was called after Thomas Lehan had driven farther up Md. 17 and called his wife’s parents, who told him to call 911, the documents state.

The area around Reno Monument Road was searched on Monday, but Thomas Lehan did not provide answers when deputies asked him why he thought his wife had gone to the remote location. Eventually, on Tuesday, a cadaver dog led deputies to a point off the road where it appeared that something had been dragged and a spot nearby where it appeared as if something had flattened the grass and leaves, according to the documents.

The case finally broke Thursday when Katie Lehan’s father called deputies and told them that Thomas Lehan had just told him over the phone that he had strangled Katie Lehan, the documents state.

Thomas Lehan admitted as much to detectives after waiving his Miranda rights later that day. He then led detectives to Katie Lehan’s body in a creek bed between Burkittsville and Brunswick, according to the documents. Thomas Lehan said he originally took his wife’s body to an area off Lambs Knoll Road after killing her Sunday, but said he returned to the body early Monday to move it to where it was eventually found.

District Judge Dino E. Flores Jr. ordered Lehan to remain held without bail in the Frederick County Adult Detention Center. Along with the no-bail status, Judge Flores also ordered Thomas Lehan not to contact any members of Katie Lehan’s family or his and Katie Lehan’s toddler son, who prosecutors believe was present in the house when the homicide took place.

The family of Katie Lehan asked the Sheriff’s Office to share the following message, which was issued in a press release Thursday night: “We want to thank all of our friends, family and loved ones. The community has wrapped their arms around us. We appreciate all of the support. At this time we would like to ask for privacy as we navigate this news.”

“And it’s shocking to everybody,” James said, offering her support to the friends and family of Katie Lehan.

Middletown murder suspect among indictments handed down by grand jury

A Frederick County grand jury indicted a Middletown man for murder and other charges related to the death of his wife.