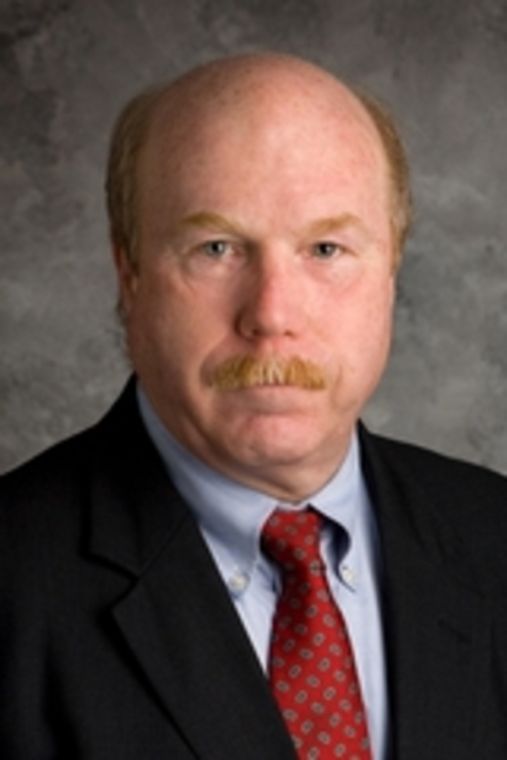 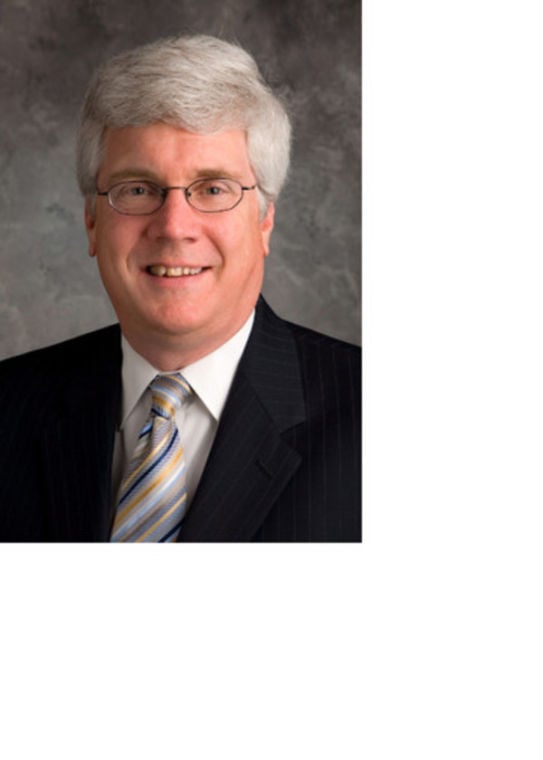 Frederick County will soon have two more judges sitting in its courtrooms.

The county's judicial nominating commission recommended both to O’Malley for judgeships.

The two men said they anticipate being sworn in within the next month or so.

O'Connor said he was grateful to the governor and nominating commission.

“I believe this is the highest form of public service I could achieve,” he said.

O'Connor has always admired the members of the Frederick County Circuit Court bench, he said, and he hopes his experience in civil litigation will complement that of the sitting judges.

O’Connor has been a partner and civil litigator at Severn, O’Connor & Kresslein in Frederick since 1998, concentrating on the areas of complex commercial and construction litigation.

He is also a certified mediator in Washington and Frederick counties, helping to resolve cases before they go to a trial before a judge or jury.

Bartgis has been a solo practitioner in civil litigation matters for the past seven years.

Before starting his own practice, he worked for 15 years for the firm Miles & Stockbridge.

Bartgis also has experience as a volunteer mediator in the court system.

“That's really been a valuable experience,” he said. “I think it's important to have that perspective.”

Bartgis was appointed to fill the position formerly held by Judge W. Milnor Roberts, who retired in February.

“I've always had a fondness for the District Court bench,” Bartgis said, noting that it is known as “the people's court” because of the number and types of cases that are heard there.

“I've got a great deal of respect for the judges” in the 11th District, Bartgis said. “It's a great bench and I feel honored to be a part of it.”

By The People, and for the people!
We as Frederick County/City citizens need to show that money doesn't purchase the judicial bench. We VOTE. Scott Rolle is in. scottrolleforjudge.com

no newspost bartgis is listed, the other is O'conner , stupid do read here ,yes you No news.Bartgis little hair.You poor stupid soul.Stop reading the free FNP on the net.

O’Connor has been a partner and civil litigator at Severn, O’Connor & Kresslein in Frederick since 1998, concentrating on the areas of complex commercial and construction litigation.

A developer's judge in the Circuit Court.

Before starting his own practice, he worked for 15 years for the firm Miles & Stockbridge.

A business/employer's judge in the District Court.

if it's such a worthless paper why do you continue to read it?