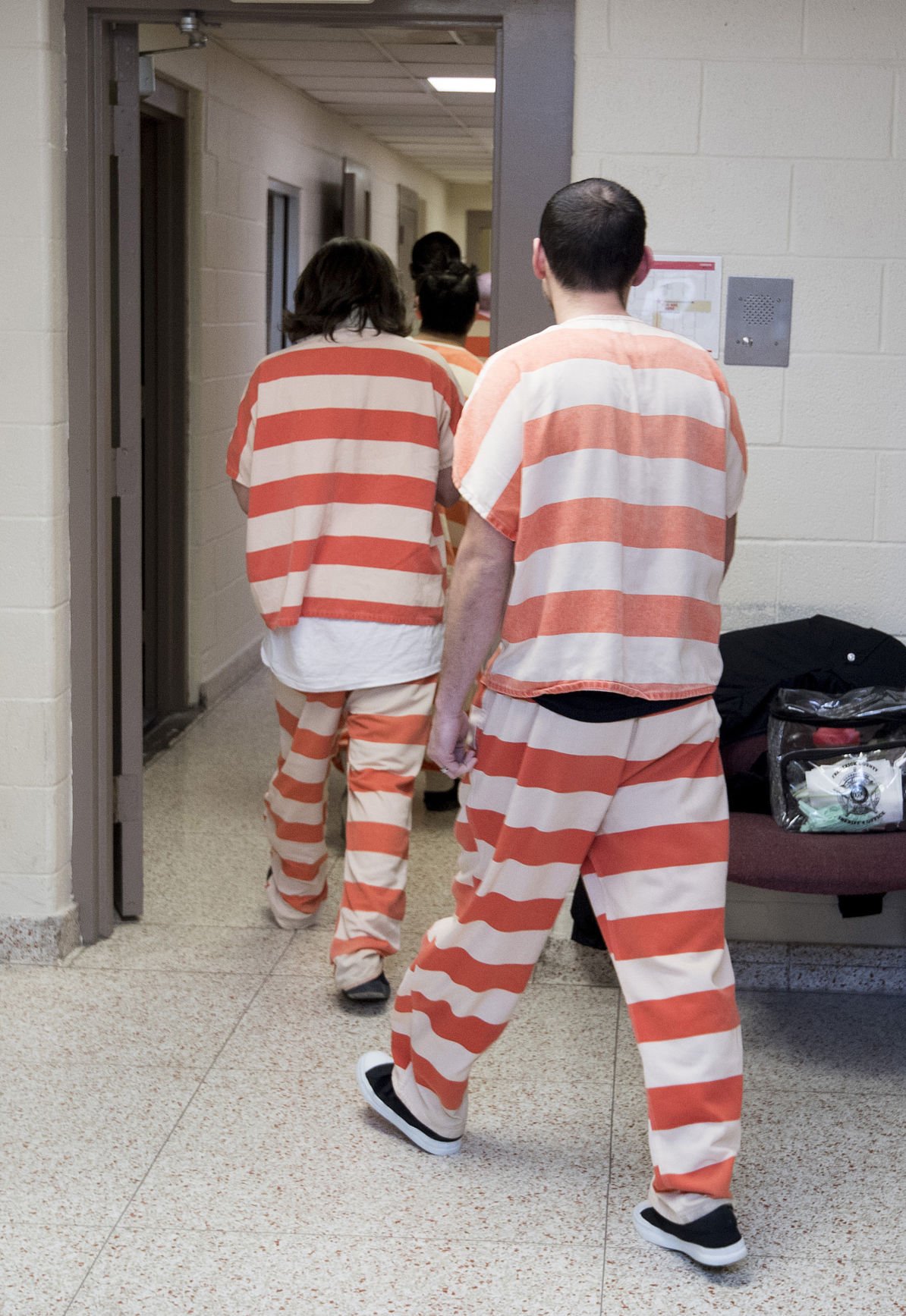 Inmates walk through the Frederick County Detention Center in February as they head to the commissary. 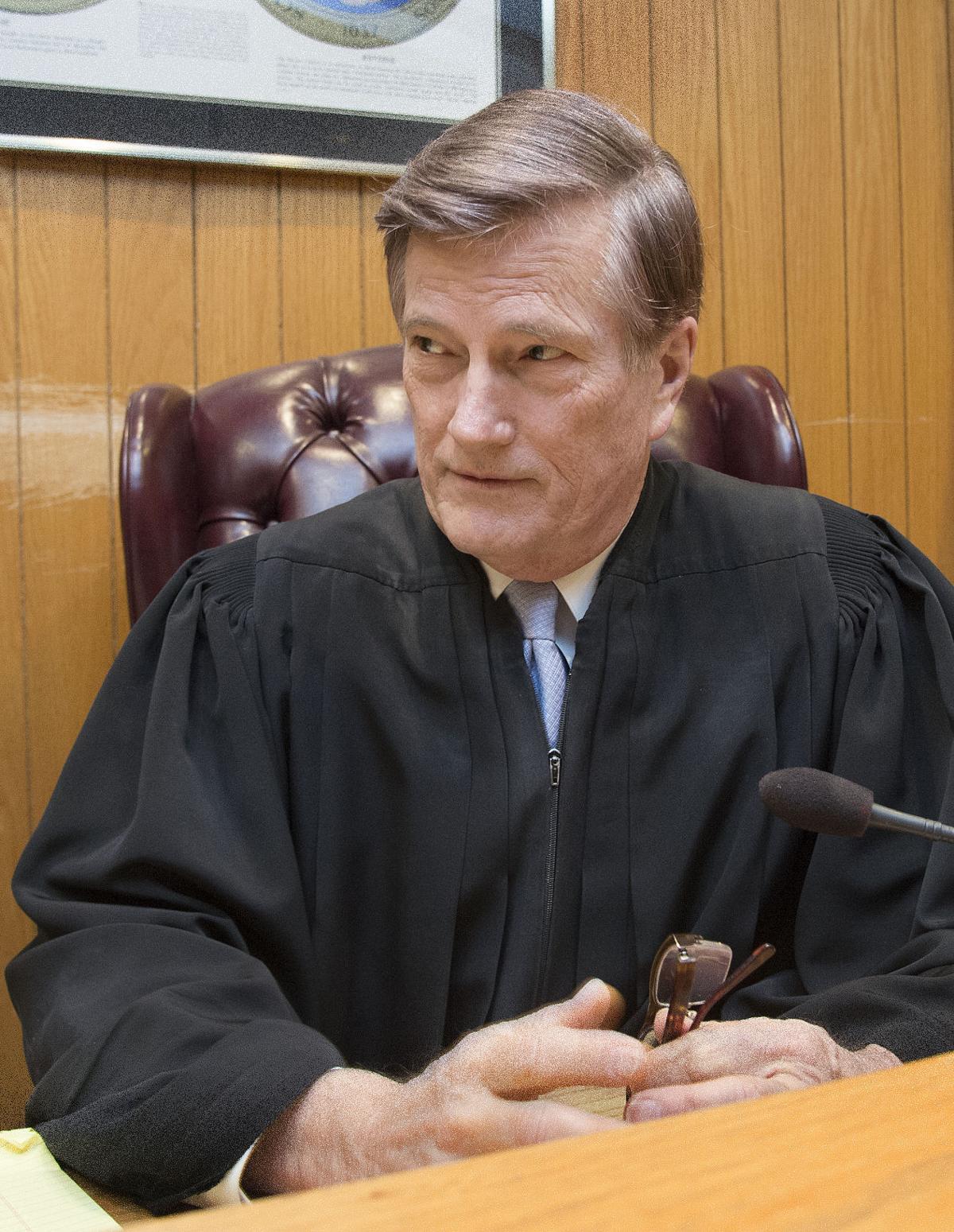 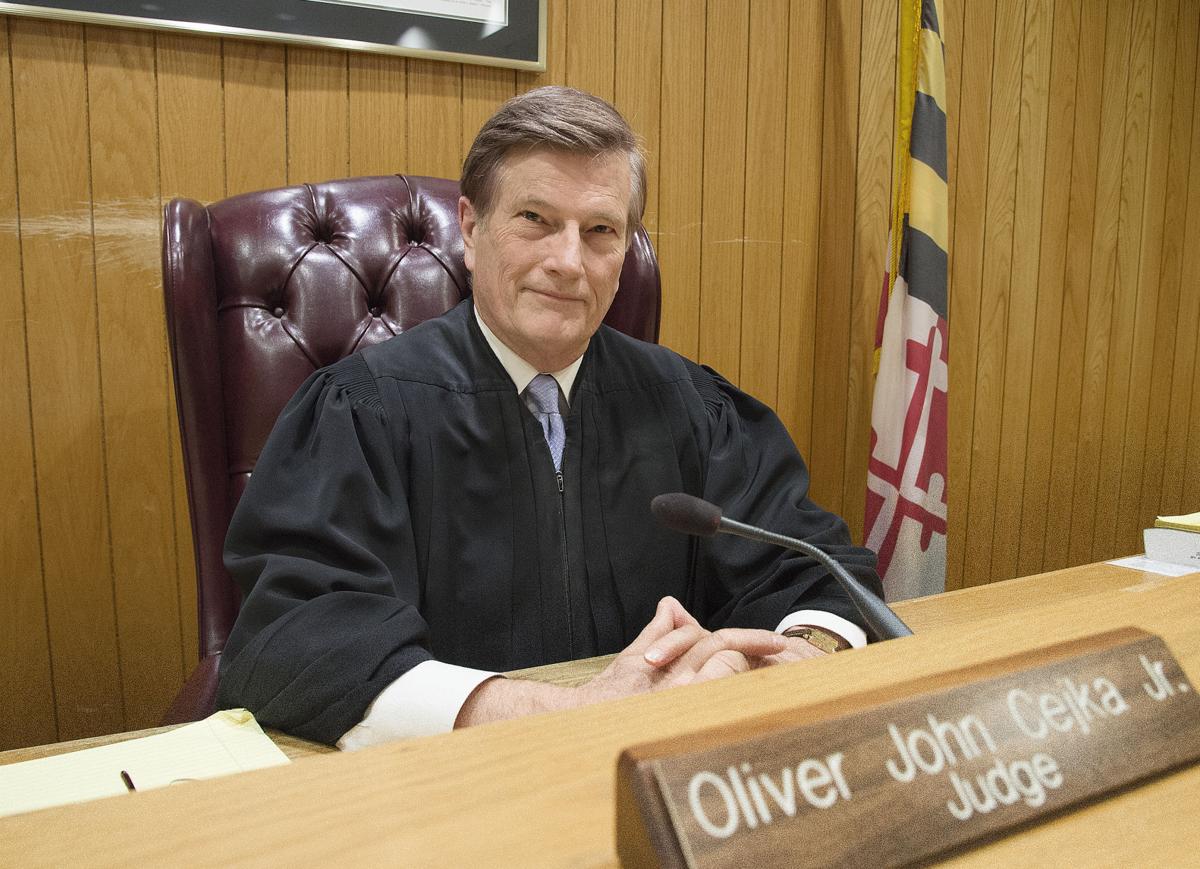 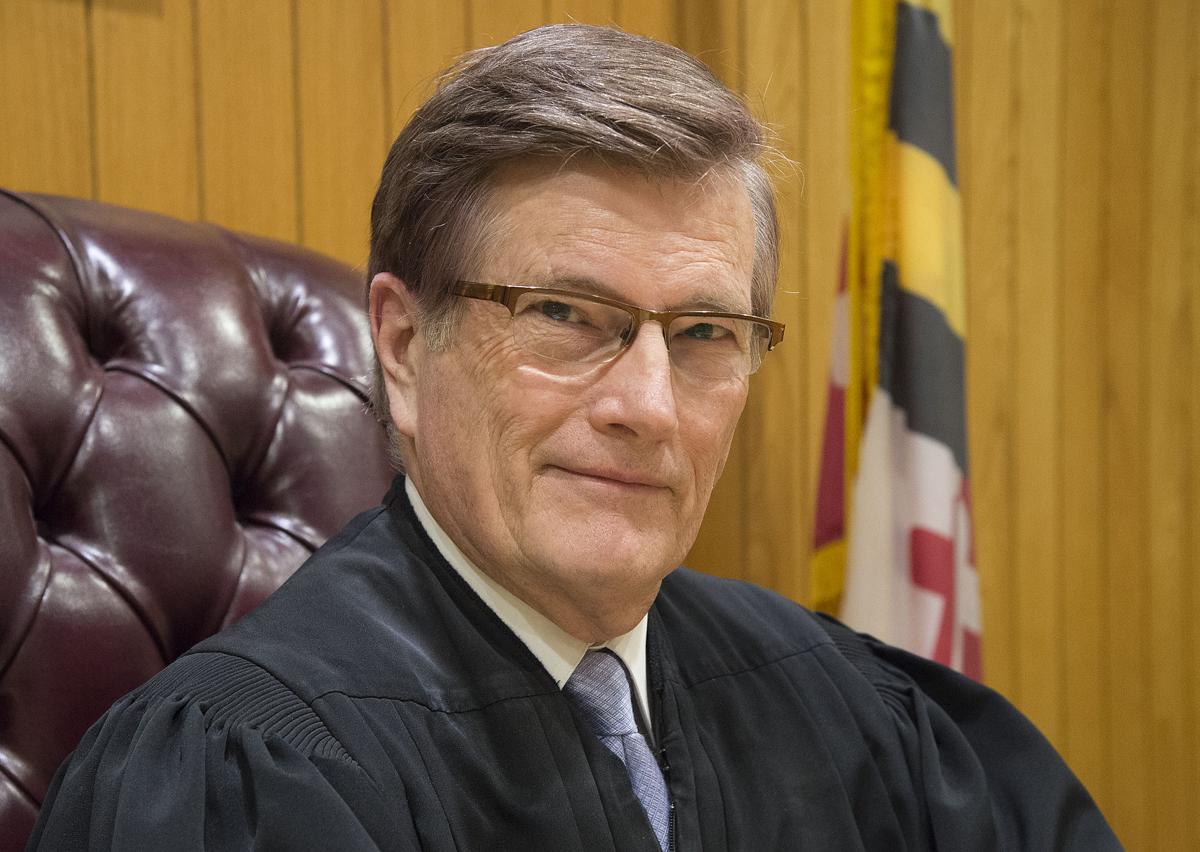 Inmates walk through the Frederick County Detention Center in February as they head to the commissary.

A statewide effort to set affordable bail rates has taken away any middle ground when it comes to pretrial release, some legal professionals say, but has meant an increase in the number of inmates held without bail after being charged.

The percentage of people held without bail has increased since October, when Attorney General Brian Frosh wrote a letter calling for District Court commissioners and judges to consider a defendant’s ability to pay bail, according to the most recently available data from the District Court of Maryland. Likewise, the percentage of people released on personal recognizance and unsecured bond has also increased.

Across the state, the number of people held without bail increased from 10 percent to 14 percent after the October letter and subsequent directives from the courts.

The percent of people released on personal recognizance and unsecured bond increased from 48 to 54 percent.

In Frederick County, the rate of defendants held without bail increased from nearly 7 percent to 13 percent, while those released with no secured bail increased slightly from 60 to 61 percent.

Frosh’s letter aimed to keep poor people from being stuck in jail just because they couldn’t afford bail.

Bail bondsmen and victim’s rights advocates have expressed concerns that more defendants will fail to appear in court without a steep monetary incentive hanging over their heads.

Smith said it’s too early to tell if there has been an increase in failures to appear since the rule change, but his suspicion is that there will be.

Frederick County District Public Defender, Mary S. Riley, said she had noticed a change in the wake of the drive to make bail more affordable.

“There are more people that are being released now, and I think that is a good thing,” she said, adding that if a client couldn’t afford a $200 bail now, they wouldn’t be stuck behind bars.

On the other hand, she’s seen some misdemeanors and defendants in traffic cases who would have been released before the rule change who have now been held without bail.

“I think sometimes that there are circumstances that these people should be getting a bond and they’re not,” she said.

“I think that all the judges practice that requirement,” he said.

Cejka said the changes don’t affect him when he hears bail reviews. They simply emphasize looking at nonviolent offenders as eligible for release unless other factors determine they may be a flight risk or a danger to the public. The Constitution instructs judges to do that anyway, he added.

When asked why there might be a sudden decrease in the number of people held on bail starting in November, he said that the Attorney General’s letter and Court of Appeals rule change brought the issue to a head.

The grand jury recently toured the Frederick County Adult Detention Center and came away with a positive impression, although they recommended…

Work with the new laws and rules and make them better and more practical. Overall the statistics look good, then again it's hard to tell from the poorly written article.

The misinformation presented by Frosh to the courts and believed as fact by legislators has accomplished the underlying goal. The systematic dismantling of our justice system. Defendants who cant afford bail? Defendants arent permitted to act as their own indemnitor on their bail. They never have been. So the premise of defendants being to poor to afford bail is a blatant lie used to accomplish a goal. A defendants family, friends, co-workers etc are tapped as the indemnitor (i.e. pay the bail premium) on the bond. The defendants financial status is irrelevant to the bondsman. It plays no role in the process. Bondsman will offer down payments as low as 1% and finance charges are forbidden by law. For those in the liberal legislature, a $5000.00 bond can be arranged for $50 @ 1% down. When defendants cant make bail its overwhelmingly because they've burned every social bridge they had and not even family, friends or co-workers will sign as the responsible party. The down payment and overall premium, in the above given example, $50 isnt why they're sitting in jail. You see, the defendant is trustworthy poor. Their closest connections dont trust them to appear in court. But Frosh ripped the blindfold off of lady justice and turned it into a " financial social injustice" false pemise. Its a lie. A sham. The true injustice is yet to come. When defendants fail to appear in court, the victims of crime will fail to have their day in court. Worse yet, since all you have to do is claim, not prove, to be poor, these defendants were released on a cross your heart promise to appear. No bondsman is involved. Their FTA warrant goes to the bottom of the already stacked pile of warrants on the law enforcement agencys desk. Basically, no one is looking for theses fugitives from justice! And, they know it! The door is now opened to promote a lawless society, which lays solely in the lap of a tyrannical attorney general and a liberal bleeding heart ignorant legislative nody...let the crime games begin.

The article did not specify the types of crimes the defendants are being held for on no bail status. My guess would be they are violent felonies, felony property crimes (burglary) and felony drug charges (possession of large amount, distribution, etc). It was also noted that there is likely to be an increase in the "failure to appear" (FTA) rate. I believe this is true. If no bail is required to be posted, then the defendant suffers no financial loss if he/she doesn't show up for court.

Putting up bail is just a way to try and make sure someone shows up for trial. If there is any risk, bail should be denied, there is no real reason for bail, it is just a cost for many that cannot afford it.

Sorry, that should have read "do not" pose a demonstrable risk to others.

CDReid and lilman44, determining whether these people broke the law or not is what a trial is for. Holding people who are not genuine flight risks or pose a demonstrable risk to others with unaffordable bond punishes people without due process.

"Frosh’s letter aimed to keep poor people from being stuck in jail just because they couldn’t afford bail." Well, I could be wrong but, if "poor people" didn't break the law, then they wouldn't need bail, now would they?

CD, poor people may be more likely to commit certain crimes, due to economic conditions, but there are also many well off that commit crimes, just look at some of the people arrested lately for embezzlement - hardly a crime caused by economics. Then there is fraud - look at Trump U. and Trump gets off by paying back a lower amount of 80%. My friend, you need to look at this again.