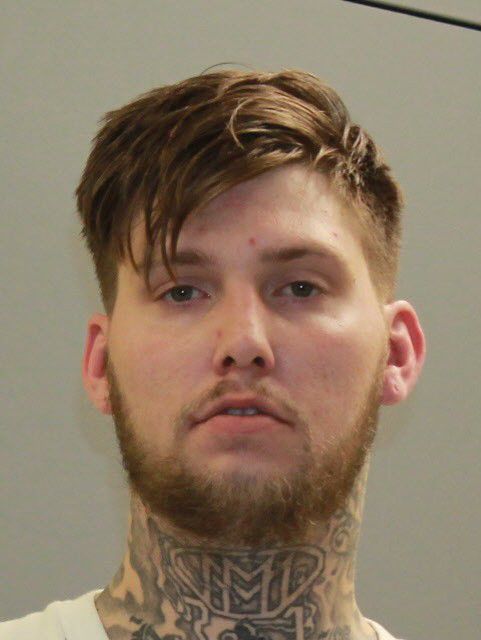 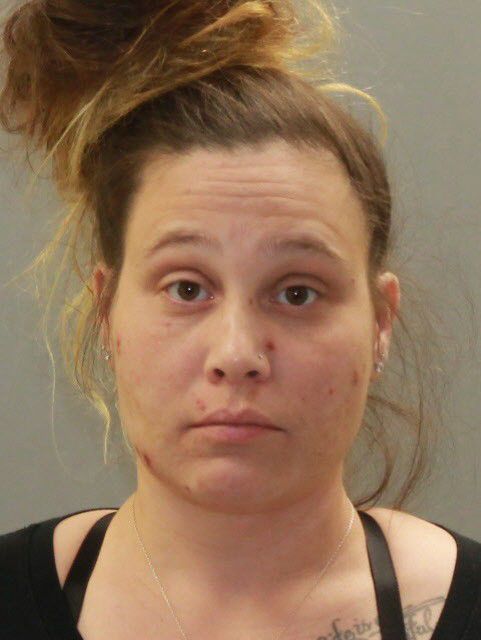 Sheriff’s deputies seized crack cocaine and a suspected mixture of heroin and fentanyl after a traffic stop Saturday night in New Market, according to court records.

The stop took place after a deputy in the parking lot of the High’s at 11780 Old National Pike grew suspicious of a couple who seemed to be avoiding his attention as they left the store and got into a Hyundai Elantra parked outside, according to charging documents. The deputy followed the Elantra as the couple drove to the nearby McDonald’s, where they continued to act suspiciously, avoiding making eye contact with the deputy. Eventually the Elantra left the parking lot and, after the deputy saw several traffic infractions, he pulled it over on Old National Pike.

A police dog was brought in a short time later and conducted a scan of the Elantra, indicating that there were indeed drugs in the car, according to the documents. A search of the Elantra uncovered drug paraphernalia, including empty vials and gel capsules with suspected drug residue. Deputies also seized two sets of brass knuckles, one that was voluntarily surrendered by the front-seat passenger, 28-year-old Michael Carl Mann, and another that was found in a glove in the glove box.

Extending their search, deputies found a full capsule of suspected heroin mixed with fentanyl as well as what they believe was a used glass crack pipe in the purse of the driver, 33-year-old Louise Ann Turner, the documents state.

At the end of the stop, Turner admitted that she was hiding 40 more capsules — about 20 grams — of heroin mixed with fentanyl down her pants and deputies found two unused bullets in the car, according to the documents. Mann also attempted to discard two glass vials with crack cocaine in them while he was being driven to the Frederick County Adult Detention Center, trying to hide them in the seat of the deputy’s cruiser, according to the documents.

Mann was also charged with possession of a dangerous concealed weapon and illegal possession of ammunition, according to court records. He remained held without bail in the Frederick County Adult Detention Center as of Monday afternoon after a bail review hearing. Turner was initially held without bail, but was released Monday after signing a written promise to appear in court.

Great police work -- patient, by-the-book, building Probable Cause that looks as though it should be lawyer-proff -- and richly rewarded! Well done!!

I will pray for all involved. This opioid crisis is incredibly sad.

This deputy has great instints and is in the right job! Kudos!

Jeez, I thought crack went out with ronnie and nancy reagan. Though this dude looks like a poster child for just say no.

Can't wait for someone to weigh in that this is a victim-less crime.

You are correct, flemmy! That poor crack rock got torched! There's your victim. Well done, sir.

The victims can be the end users but users steal and commit other crimes to satisfy their habits; burglaries, assaults, home invasions, or worse.