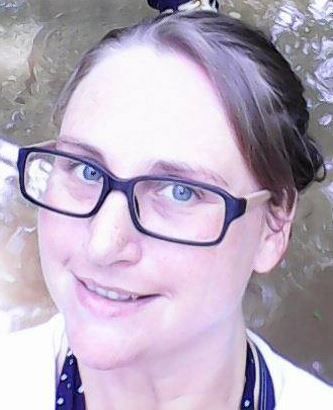 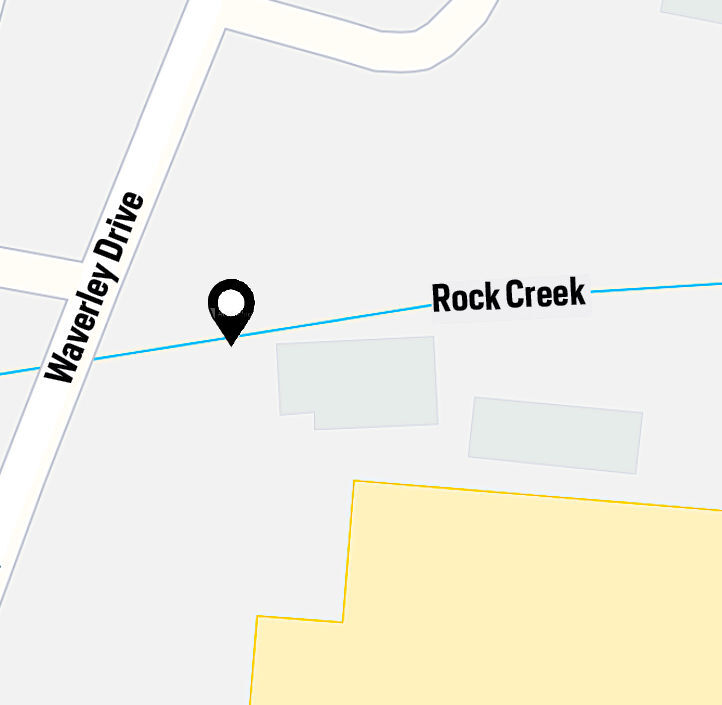 Kelly Meadows Serra’s body was discovered near a tree line along a wooded area of Rock Creek.

Kelly Meadows Serra’s body was discovered near a tree line along a wooded area of Rock Creek.

The death of a woman whose body was found off the Golden Mile last week was ruled a homicide, according to a Frederick police press release Wednesday.

The woman, whom police identified as 37-year-old Frederick resident Kelly Meadows Serra, was found by a city police officer who was patrolling the first block of Waverley Drive on foot at about 8:20 a.m. on July 29, according to a previous story in The Frederick News-Post. Serra's body was found near a tree line along a wooded area of Rock Creek and county sheriff's deputies were eventually called upon to assist with the investigation.

Serra's body was ultimately taken to the Office of the Chief Medical Examiner for Maryland in Baltimore for an autopsy, which revealed key details that led detectives to classify the woman's death a homicide, said Lt. Kirk Henneberry, commander of the department's Criminal Investigations Division.

"We look at the victim, what they were doing in the previous days, weeks and months, and it looks like there were some pretty serious risk factors going on in her life that would have put her at considerably more risk," Henneberry said, explaining that he could not provide more details as of Wednesday.

Detectives also surmised that Serra's death was likely an isolated incident, meaning the crime was likely not random and there was relatively low risk to the public, according to Wednesday's release.

Frederick police, with assistance from the county sheriff’s office, opened a death investigation after a city officer found a woman’s body Wed…

Being a woman is apparently risk factor #1. I guess they think she shouldn’t have been doing that.

Such a tragedy. May her family and friends find peace.

The victim blaming tone of this article is unfortunate. No one deserves to be stabbed to death because of the company they may chose to keep.

I didn't read the article to be victim blaming at all. I would think someone trying to leave an abusive relationship would probably be in a high risk category. Since they say the general pubic is not at risk, then it definitely was personal and they probably have suspects. Too bad Maryland has seen fit to get rid of the death penalty.

'"We look at the victim, what they were doing in the previous days, weeks and months, and it looks like there were some pretty serious risk factors going on in her life that would have put her at considerably more risk,' Henneberry said, explaining that he could not provide more details as of Wednesday." If a person is missing, this much detail is appropriate. Otherwise the whole paragraph is not information anyone outside law enforcement needs to know.

Agreed. If the full story comes out later, so be it, but honestly I do not need to know nor will I conjecture on here. My heart goes out to the family and others left behind.

Agreed Deb. Now was not the time for that, nor speculation. Let the investigation proceed, and fill us in, minus the "private" parts.

I believe it was only a way to indicate that she likely did not do this to herself, but that there were people who would harm her.

What could possibly be “risk factors” that would result in being stab to death? Domestic?

Generally (and vaguely) speaking, risk factors can include being around the "wrong" people.

Such as the ones whose mug shots we see in the FNP? You know, criminals.

But in some cases the “wrong people” are a husband or boyfriend they got killed for trying to get away from.

phydeaux, IF you are reacting to my wording of "wrong people," I was simply responding to mgoose' question of what "risk factors" mean. I responded as it could mean essentially different things without getting into detail as I stated as "generally" and "vaguely." I was not casting aspersions on this victim. None of us know what really happened and I was not going to speculate. Absolutely, the "wrong people" can be a husband or boyfriend.

Being in an abusive relationship (domestic violence risk), drug use (risks with obtaining illegal substances), being associated with gang activity.