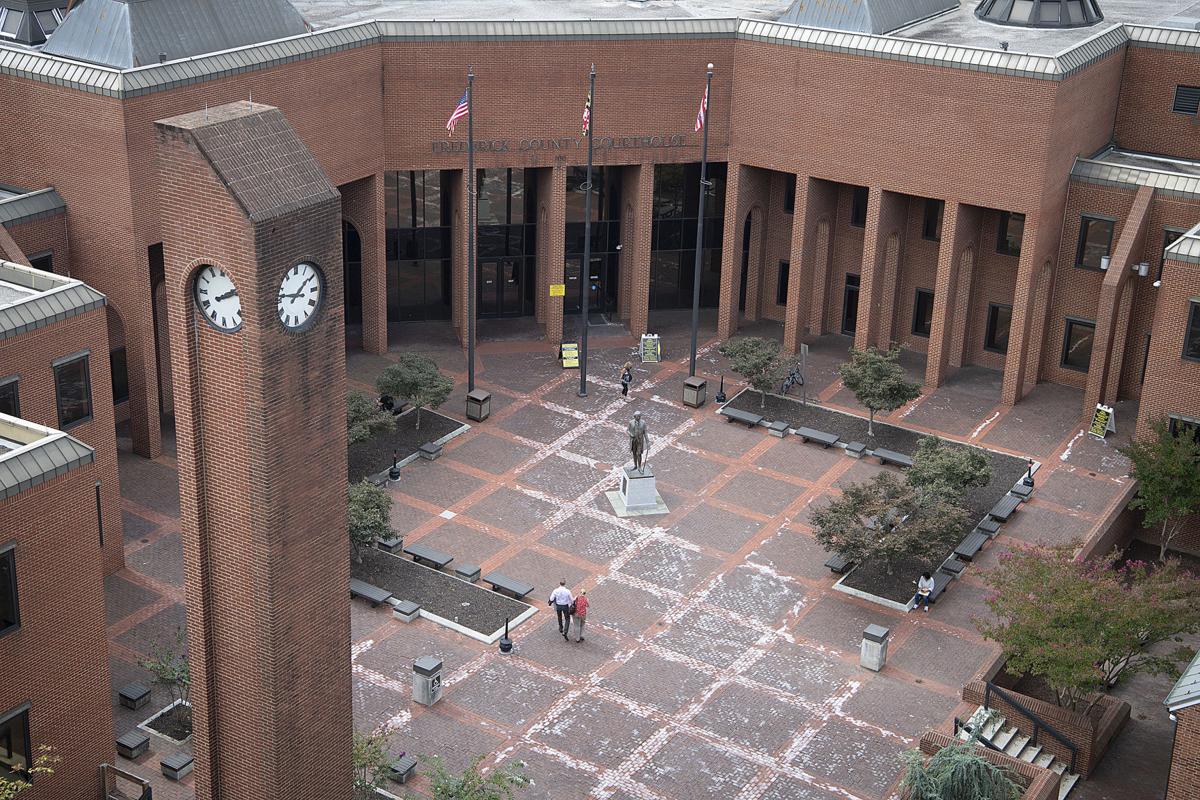 The Frederick County Courthouse on West Patrick Street as seen from the roof of the Patrick Center. 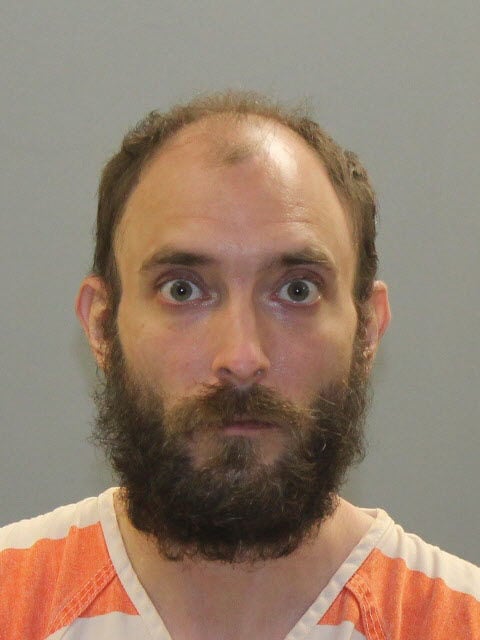 A Frederick man accused of killing his father has argued in court filings he is not criminally responsible due to a mental health disorder and that he is not competent to stand trial.

A Frederick County grand jury indicted Sean Christopher Shifflett, 33, of the 7000 block of Hames Court, for first-degree murder Friday, which triggers the case's transfer to Circuit Court. He's been held without bail since Frederick County Sheriff's Office arrested him April 27.

Charging documents from an assault case in July 2019 show this was not the first time Shifflett's been accused of attacking his father. Shifflett reportedly struck his father in the head and repeatedly stomped on a woman's head after they refused to give him a cigarette early in the morning, the News-Post previously reported. He pleaded guilty to second-degree assault, was sentenced to serve eight years with all but 27 days suspended and three years of supervised probation, online court records show. State's Attorney Charlie Smith in an interview said the victims at the time did not want the 2019 case to be prosecuted

Before the indictment for first-degree murder was handed down, Shifflett through his attorney Mary McGuirk Drawbaugh entered pleas in Frederick County District Court of not guilty, not competent to stand trial and not criminally responsible because he "lacked the substantial capacity to appreciate the criminality and/or conform his conduct to the requirements of law" due to a mental health disorder, a court document reads.

Drawbaugh did not have a comment Monday. The Frederick County Sheriff's Office did not have an update on the investigation as of Monday, spokesman Todd Wivell said.

At an April 28 bail review, District Court Judge Dino E. Flores Jr. ordered Shifflett to undergo a competency evaluation through the Maryland Department of Health. He refused to come out of his cell at the Frederick County Adult Detention Center for his bail review at the time.

An MDH evaluation report was filed May 5 and 13, online court records show, but the medical content of that report is sealed from public view.

"Following that, should the defense elect to plea not criminally responsible in Circuit Court, the court will order another evaluation to be completed by the Maryland Department of Heath to determine the defendant’s criminal responsibility at the time of the alleged crime," Cockey wrote in an email.

Shifflett has an initial appearance scheduled for June 11 in Frederick County Circuit Court.

Frederick man 'incompetent' to stand trial in death of father

Shocking! Who would have thought that?

You can tell from his mug shot that he is A-OK. [rolleyes]