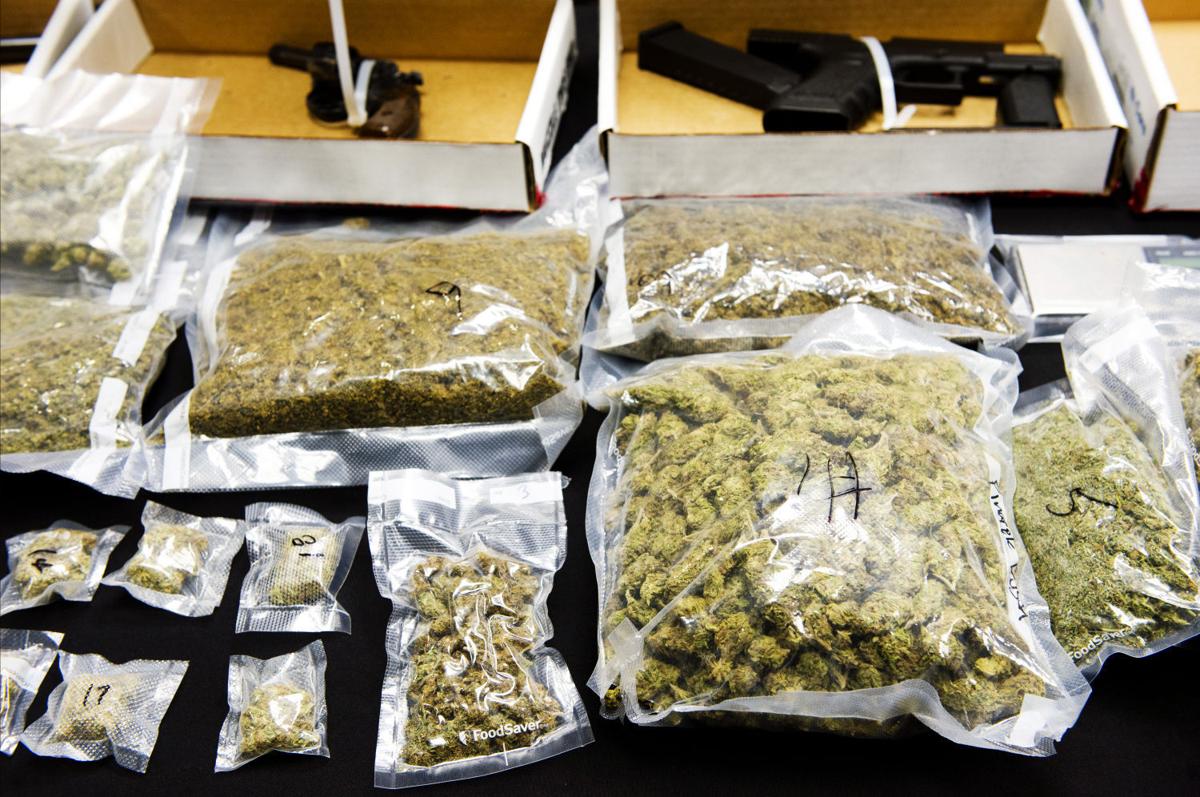 A portion of the drugs seized during recent narcotics unit operations in Frederick County. 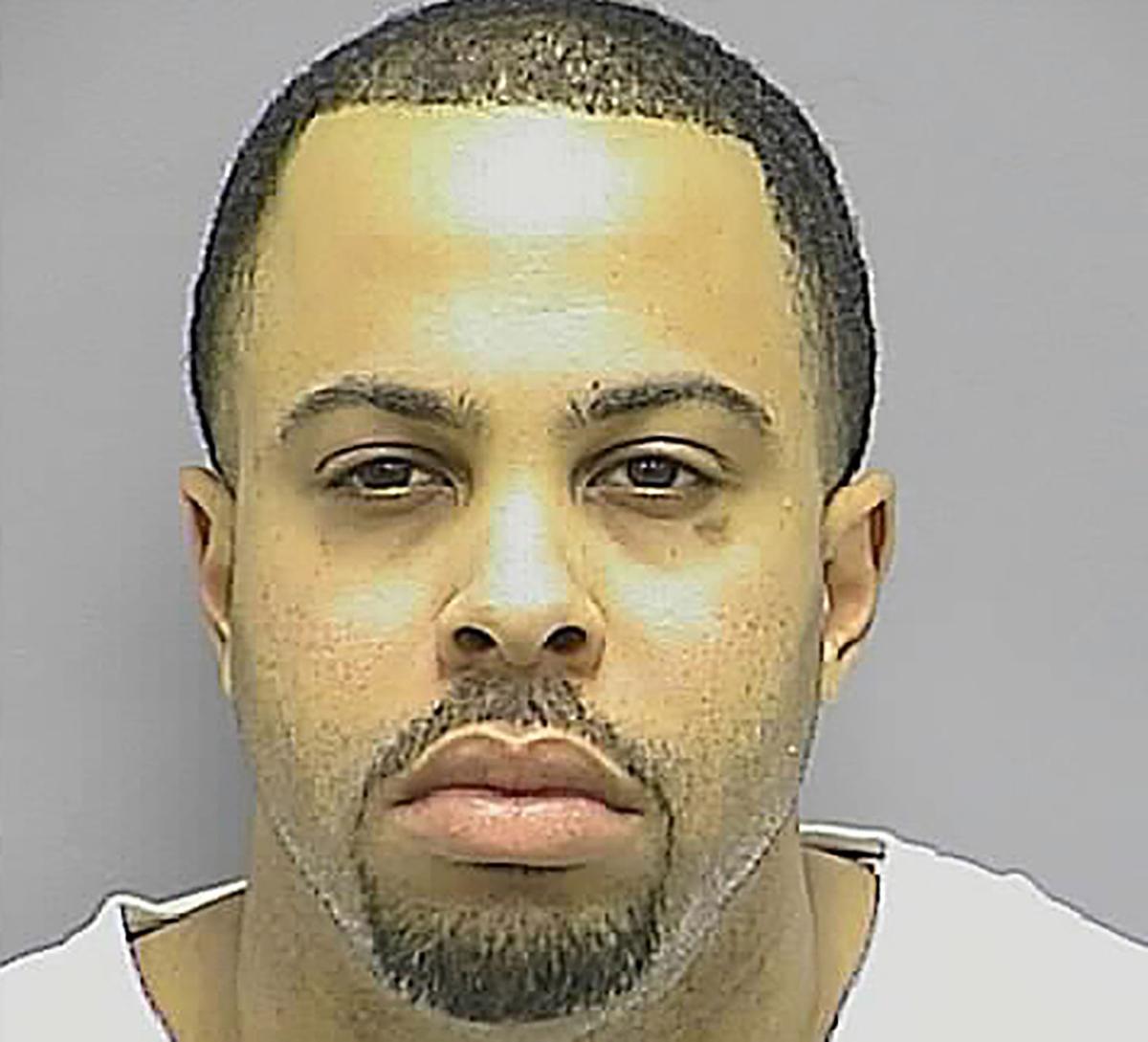 A Frederick man has been indicted by a federal grand jury on charges of conspiracy to distribute a kilogram or more of heroin and other drugs.

Jonathan Robert Blackman, 30, of the 5900 block of Howard Farm Lane in Frederick, was arrested by the Frederick County Sheriff’s Office on Nov. 24, 2014, after a search of his apartment.

After a weekslong investigation by the agency’s narcotics unit, deputies found more than 300 grams of heroin, more than 16 grams of crack cocaine and just over 2 pounds of marijuana at Blackman’s home, according to county court documents.

Deputies found a Mossberg 12-gauge shotgun and $30,000 cash during the search of Blackman’s apartment.

The indictment, filed in U.S. District Court in Baltimore, states that Blackman used the name “Fox” as an alias.

Federal prosecutors gave notice that they will seek to seize Blackman’s assets as part of any sentence in the case.

Federal court records do not list a defense attorney for Blackman or any future hearings. The indictment was entered Thursday.

The federal indictment does not list any co-defendants for the conspiracy charge.

In Frederick County, sheriff’s office officials said their investigation resulted in not only Blackman’s arrest on Nov. 24, but also in the arrests of several others whom police and deputies caught buying drugs from Blackman during their investigation.