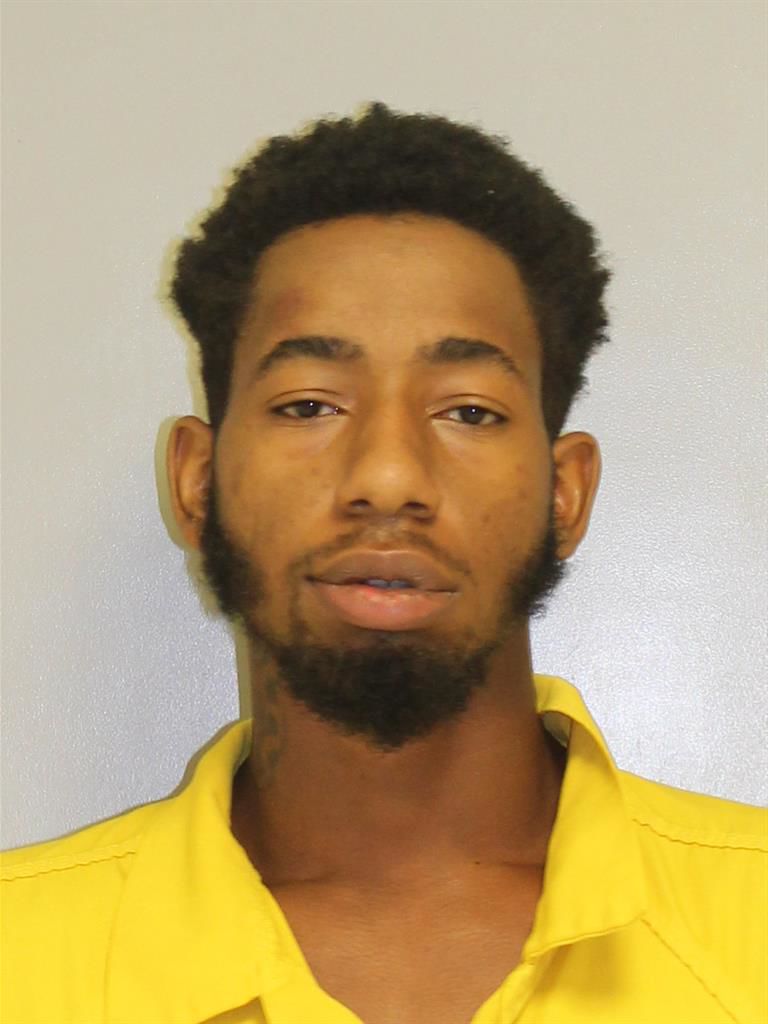 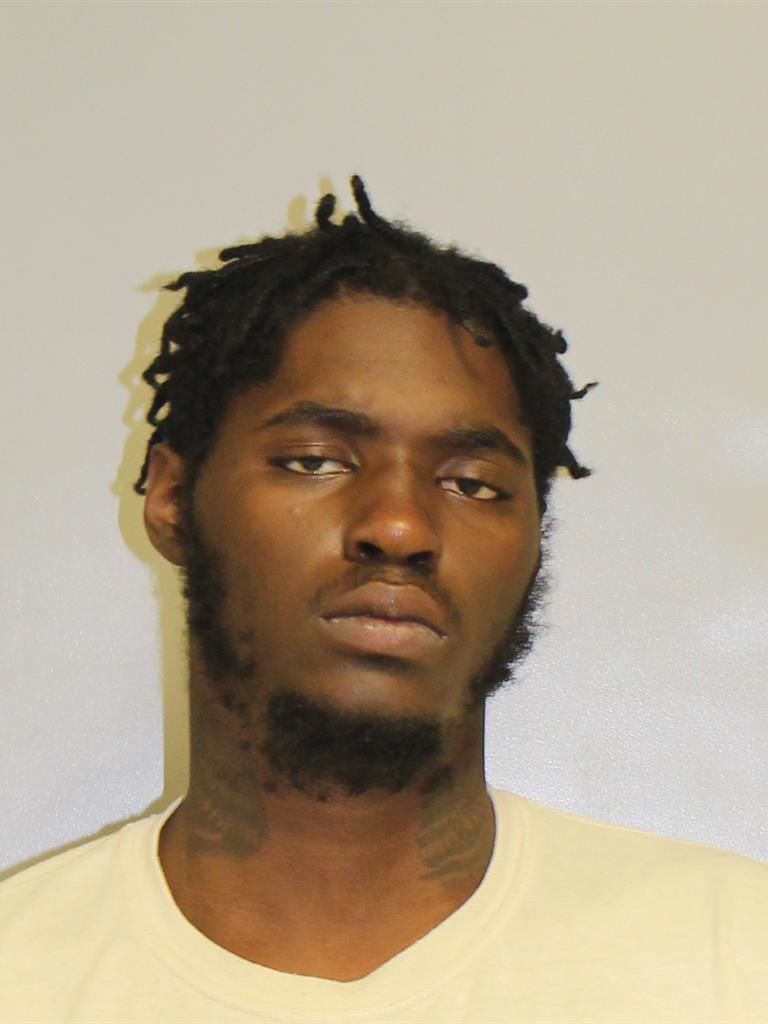 Two Frederick men were charged with attempting to kill two Pennsylvania state troopers in Chambersburg after police said they rammed a police vehicle during a chase early Wednesday morning.

Rayshard Young, 21, and Samuel Jere’miah Rhi’me Thorne, 22, were traveling in the 1000 block of Wayne Avenue near Chambersburg at 3:41 a.m. Wednesday when two state troopers in a marked cruiser noticed the black 2005 Kia Spectra5 the men were traveling in was following another vehicle too closely, according to court records obtained from Chambersburg Magisterial District Court.

When the Kia began swerving over the median, the troopers activated their overhead lights to pull it over, and a chase began with the Kia speeding off north toward Chambersburg, the documents state.

During the chase, the trooper driving the cruiser tried to use a “pursuit intervention technique,” also called a PIT maneuver, to force the Kia to stop by making contact with the KIA with the police cruiser, but Thorne, who was driving the Kia, applied his brakes and ended up behind the police cruiser, the documents state. Thorne then sped up and rammed the back of the cruiser as the vehicles approached the area of the 700 block of Philadelphia Avenue, disabling the Kia in the process, according to the documents.

While Thorne jumped out of the car and tried to escape on foot, Young remained in the Kia and was seen attempting to chamber a round in a handgun, later determined to be a 9 mm SCCY Model CPX 2 that had previously been reported stolen, the documents state. Young dropped the gun and surrendered when one of the troopers ordered him to do so.

A search of the Kia later revealed what the documents describe as “a sizable amount of fresh marijuana,” and digital scales the troopers believe were being used to measure the drugs for distribution.

Both Young and Thorne were charged with two counts each for the attempted murder in the first-degree of a law enforcement officer and aggravated assault, as well as one count each for possession of and possession with the intent to distribute marijuana, receiving stolen property, carrying a firearm without a license, possession of drug paraphernalia, resisting arrest, fleeing or attempting to elude police and two other traffic offenses.

While Young told police after his arrest that he was homeless, his last known address was in Frederick. Thorne has multiple previous offenses in Maryland court records, which also list him as residing in Frederick.

Both men remained in the Franklin County Jail without bail as of Thursday awaiting a future court hearing.

Young should be a little bit happy now, for he has a home.

Are they actually FROM Frederick, or is that just being reported? Just because they LIVE in Frederick does NOT mean they're FROM Frederick. Which is normally the case.

Interesting names for these two fellas just out having a bit of fun I guess.....hope they get much heard time

All the wrong moves, boys.

I hope they enjoy their next 20 yrs in prison.

Blessings for the troopers.

Ok, so where is all the crime that Sherf Jenkins says that is committed by illegal immigrants?

Maybe Sheriff Jenkins could tell us how many illegal aliens arrested in just the County and held in the Detention Center since the 287(g) Program was implemented in 2008 went to trial and were convicted of a felony and served or are serving a sentence for their crime? Now that would be an interesting number. And how many of those are “validated” MS13 or 18th Street Gang members? I would really like to see ICE statistics that tell us how affective the 287(g) Program has really been in Frederick County. That is what the purpose of the 287(g) Program is, to get the worst criminals out of the Country first. And according to the Sheriff, there were/are a ton of them in the County.

Your comment has nothing to do with the article. Your narrow focus misses the point and shows that you were looking for any article close enough to ask your questions to noone in particular.

Thanks goes out to the officers of this incident!

No doubt about that

Jhugh the comments derive from ongoing news stories that the FNP has been publishing. And has to do with the safety and well being of the community that the FNP serves. Sorry if the truth hurts. That’s the whole point, to draw awareness that the sheriff is not being truthful.

Here you go buddy, located about half way down the numbers are staggering. Hope this opens your eyes: https://www.frederickcountymd.gov/DocumentCenter/View/319727/287g-Steering-Committee-Powerpoint-2019

As long as the FNP is publishing inaccurate and or untruthful statements from the sheriff, or from his supporters, I WILL continue to respond as the opportunities come up. Crime after crime after crime reported in the FNP, along with photos of the subjects, and or names. And none of what we’re seeing is reflective of the sheriff’s claims.

If they're are NOT legal (yes, this is a real, legal thing) Frederick County residents, then they should NOT be reported as such. It's called research in basic journalism. The FNP has proven themselves to be well beyond biased in recent time. I want the truth. If they're actual Frederick natives, then fine. If not, report it as such. No political our journalism games. Those days are over.

Come Kelly, be objective. There are frequent articles of crimes committed by illegal immigrants in Frederick County and you never seem to call them out only crimes committed US citizens. Sure your not one of them?

Wrong, there are not frequent. I watch for them. Believe me. They are few and far between - cause the high Sherf is exaggerating

Get over yourself Kelly. We all understand that your 2 sons tried to murder state troopers. But come on with the illegals already. They are illegal by name and definition. That's a crime in itself