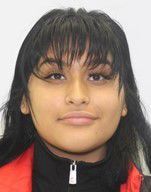 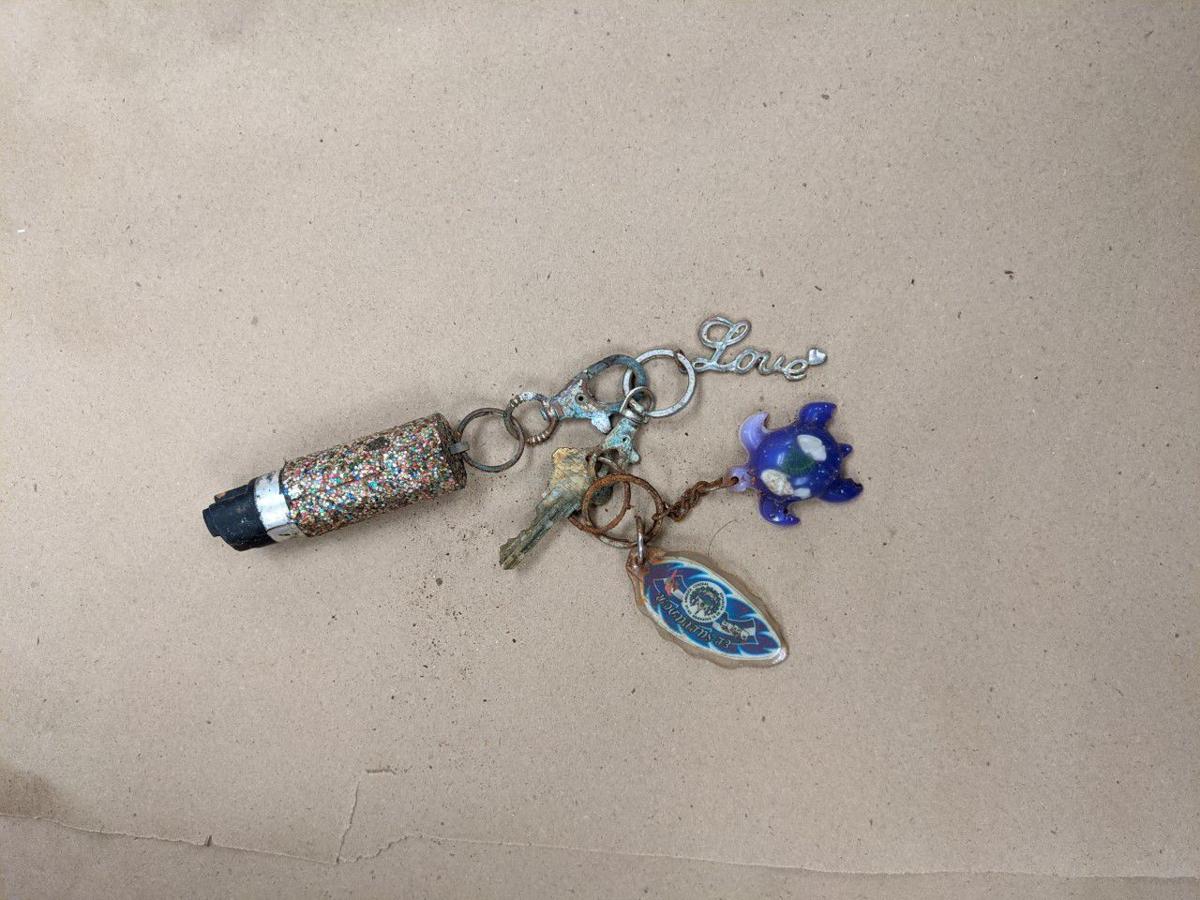 Amaya had a set of keys containing an El Salvador keychain.

Amaya had a set of keys containing an El Salvador keychain.

The FBI’s Baltimore Field Office is seeking information regarding the death of Joanna Michelle Amaya, also known as Dior Reyes, the bureau announced in a news release Thursday. Amaya’s body was recovered from Catoctin June 12 after hikers found a portion of her remains off the trail, according to the FBI.

The cause of death has yet to be determined. The remains were so “skeletal” that it’s difficult to know how Amaya died, according to Joy Jiras, public affairs specialist for the FBI Baltimore Division. Jiras in an interview noted the autopsy is ongoing. She said next of kin has been notified.

Amaya was identified through “collaborative investigative efforts” and working with the Baltimore Medical Examiner’s Office, the FBI statement reads. Dental records assisted in the identification, according to Jiras.

The body was clothed in a black track suit, wrist guard and red Nike shoes, according to authorities. The remains were found with a Puma handbag and set of keys that included an El Salvador keychain.

Jiras said the family last had contact with Amaya around the fall of 2020. Some friends knew her as Dior Reyes, according to Jiras.

“We just want people who may have seen her since last fall to come forward,” and any information may be helpful, Jiras said. “We’re just really trying to connect the dots.”

Anyone with information regarding the death or disappearance of Amaya is asked to contact the FBI’s toll-free tip line at 1-800-CALL-FBI (1-800-225-5324). Tipsters may also contact their local FBI office, the nearest American Embassy or Consulate or submit a tip online at tips.fbi.gov.