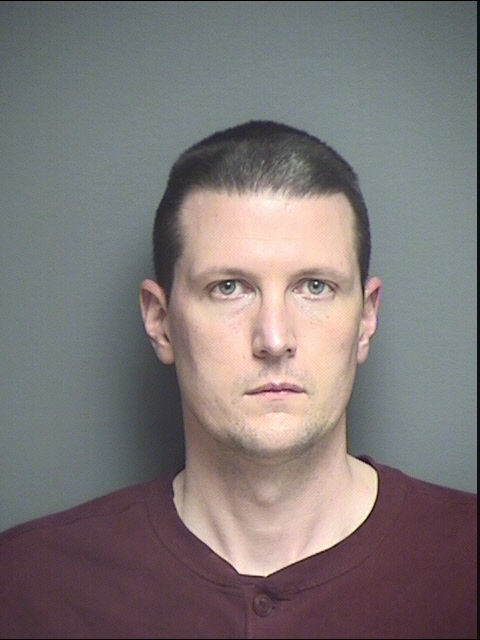 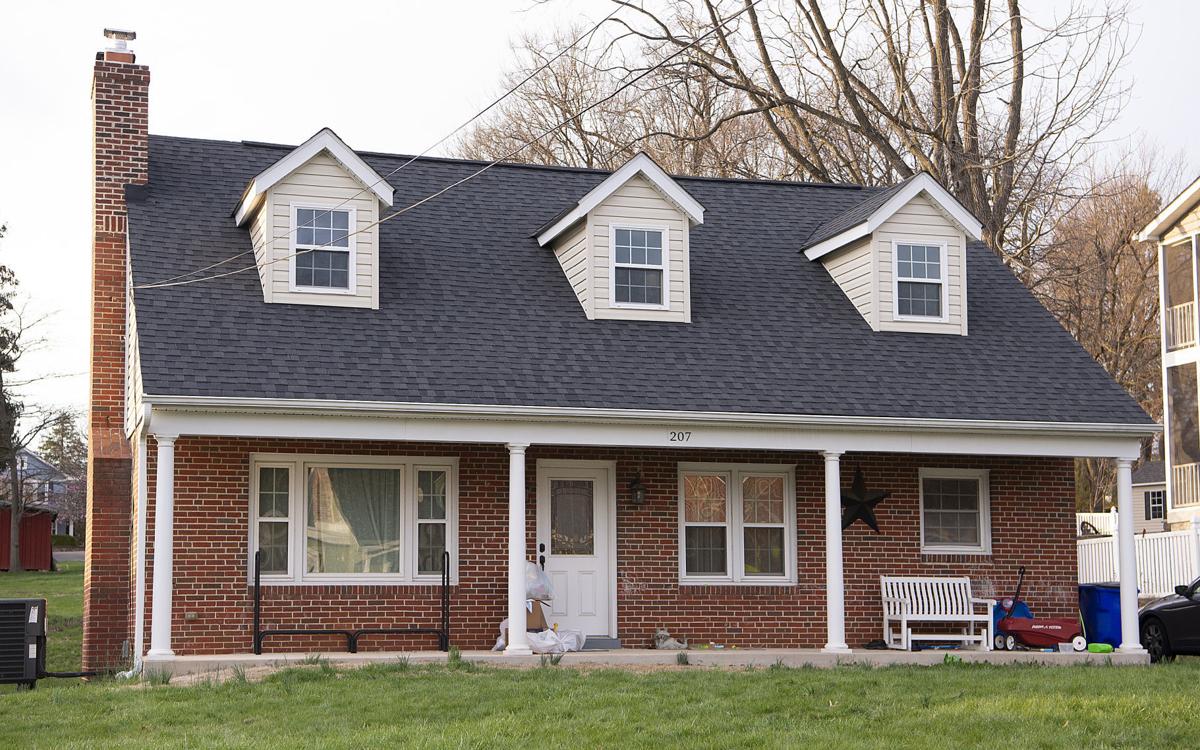 A woman reported missing since Sunday from this home in the 200 block of Broad Street in Middletown was found dead Thursday evening and her husband was arrested and charged with first-degree murder, the Frederick County Sheriff's Office announced in a press release. The sheriff's office executed a search and seizure warrant on the home, which led to them locating Katie Lehan's body off of Burkittsville Road.

A woman reported missing since Sunday was found dead Thursday evening and her husband was arrested and charged with first-degree murder, the Frederick County Sheriff's Office announced in a press release.

Investigators found 34-year-old Katie Lehan's body in a creek bed in a wooded area off Burkittsville Road and have since transported her body to the Chief Medical Examiner in Baltimore.

The sheriff's office charged Thomas Anthony Lehan, 37, of Middletown, with first-degree murder after executing a search and seizure warrant on Lehan's home where they found evidence of his wife's location, the release said.

Katie Lehan's family released a statement to the sheriff's office in response to the news.

“We want to thank all of our friends, family and loved ones," the statement read. "The community has wrapped their arms around us. We appreciate all of the support. At this time we would like to ask for privacy as we navigate this news.”

Deputies determined Thomas Lehan to be a person of interest after he gave several inconsistent statements throughout the investigation, the release said.

During this same time frame, based off of information the sheriff's office received, the agency conducted a large search operation in South Mountain in the area of Reno Monument Road, the release said.

They conducted the search for several days and included canines, a helicopter, and groups of search teams. These searches yielded further evidence to support Thomas Lehan’s involvement in Katie’s disappearance, the release said.

Katie Lehan was last seen at about 3:30 p.m. Sunday as she left her home, and she did not take a vehicle, according to a previous press release from the sheriff's office.

Another previous released listed Lehan as a critical missing person which typically means that, due to either the circumstance of the case or underlying medical factors, it is believed that the person is either in danger or could pose a potential threat to themselves or others.

A Middletown man charged with murder in his wife’s death admitted to her father that he had strangled her, according to court documents.

So sorry to read this news. My deepest condolences to her family and friends.

Such a tragedy. Good work FCSO.

The sad part is that we live in a state that doesn't let honest law abiding citizens carry concealed and at the same time watch this case to the end.....he will get twenty years and be out in ten......what happened to an injection of lead from the barrel of a 30.30. rifle.....

Can we bring back the death penalty?

The death penalty isn’t a deterrent

Yes it is. Name one person who has committed another crime after being executed.

KR999 - Hands down, best response/answer of the week!

Wrong. It is a 100% effective deterrent against repeat offenders...

Yes, and for those who are making such heartless comments, PLEASE STOP! This woman is loved by many, including neighbors, has family, etc. Have empathy and respect please. And, don't bring unkind, rude comments into a very real tragedy.

Thank you for this comment, crc. You are correct. This is not the time to politicize her death or squabble about who does what. Her family and loved ones are suffering. My heartfelt sympathies go out to them. May she Rest In Peace.

Agreed 100% driver. There is no reason to bring in tangential or mean comments to this thread. This poor woman has a family and friends, and was loved very much by all of them. May they all find peace.