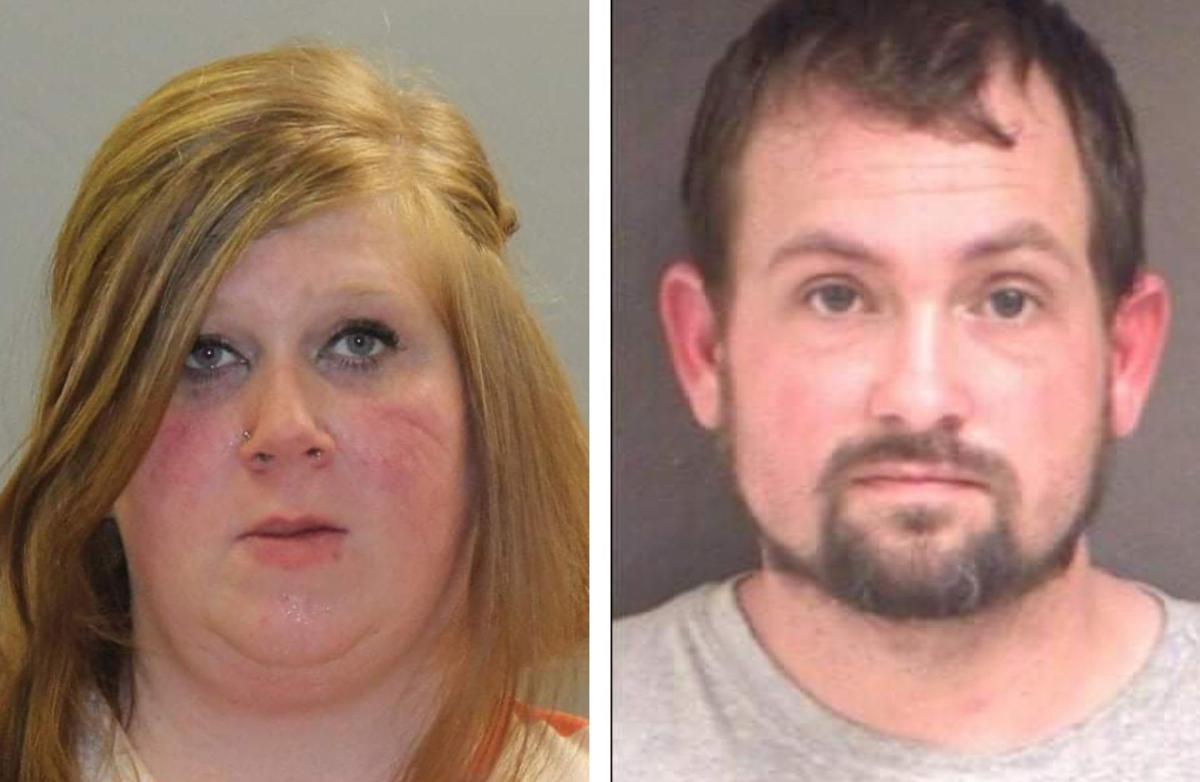 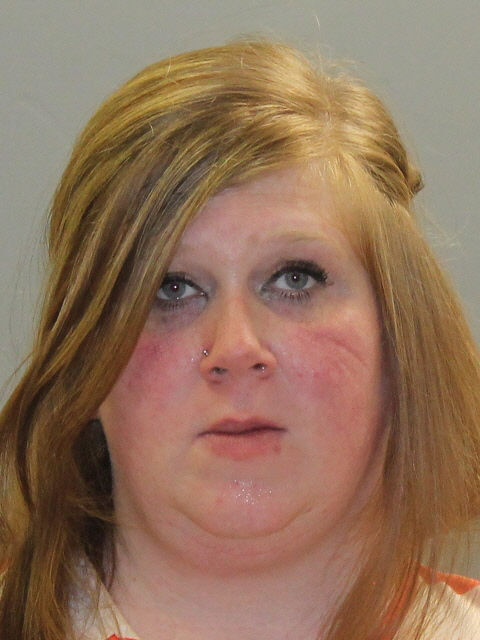 More than a year after their infant son died, a Mount Airy man and woman have been charged with involuntary manslaughter following the results of an autopsy and investigation, the Frederick County Sheriff’s Office announced Tuesday.

Jeremy Whitney Frazier, 34, and Heather Marie Frazier, 34, were arrested Friday, according to the FCSO. Their charges also include misdemeanor neglect of a minor.

FCSO responded to the area of Walden Way in Mount Airy on July 3, 2020, for a CPR case involving 2-month-old infant Grayson Frazier, according to a news release. Emergency medical services personnel took the child to Frederick Health Hospital, where he was pronounced dead a short time later, according to authorities.

The Maryland Medical Examiner’s Office conducted an autopsy and determined the cause of death to be narcotic (fentanyl) intoxication, police said, and ruled the death as a homicide. According to a Drug Enforcement Administration fact sheet, fentanyl is approximately 100 times more potent than morphine and 50 times more potent than heroin. Fentanyl overdoses may result in respiratory failure.

Though the sheriff’s office received a copy of the autopsy report Sept. 10, 2020, spokesman Todd Wivell said, the investigation took some time before the Fraziers could be charged.

“Cases like this take time and the FCSO had to wait for the full autopsy, lab results of the infant’s blood and urine, conduct numerous interviews, and [receive] assistance from other law enforcement agencies, all in the middle of the COVID-19 pandemic,” Wivell wrote in an email.

The Fraziers were identified as suspects after “months of investigation, interviews with family members, and decisive detective work,” the sheriff’s office said in its release. FCSO detectives detained Heather Frazier and took her to the Frederick County Adult Detention Center. Jeremy Frazier was found in Pennsylvania, leading FCSO to coordinate with Pennsylvania State Police. Jeremy Frazier was detained and is waiting for extradition back to Frederick County, the sheriff’s office said.

As police are awaiting for Jeremy Frazier to be extradited, and considering the case is ongoing, Wivell said police at this time could not release information about how Grayson Frazier got fentanyl in his system.

“This case is a great example of how our detectives worked together with multiple agencies to solve this terrible crime,” Lt. Andy Crone, FCSO Criminal Investigations Section commander, said in the release. “No stone was left unturned and every avenue was pursued. I am extremely proud of our detectives for successfully solving this case.”

A bail review was held for Heather Frazier in Frederick County Circuit Court Monday afternoon, according to the Frederick County State’s Attorney’s Office. Assistant State’s Attorney Amanda Leatherman argued Frazier should continue to be held without bail, but Judge William R. Nicklas Jr. ordered her to be released on a $20,000 secured bail. Online court records show she was released Monday.

Heather Frazier is to be represented by the public defender’s office, but no specific attorney was listed in court records early Tuesday afternoon. She has a pre-trial conference set for Oct. 25.

So, a small dose would indeed kill a 2 month old. Could be via breast milk, on one of the parent's fingers, a surface the child touched, or manslaughter.

She sure looks different from her FB photos.

“The Fraziers were identified as suspects after “months of investigation, interviews with family members, and decisive detective work,”

I don’t understand this. The child was two months old. How many people was he exposed to? Why the big mystery around who did it?

Perhaps the issue wasn’t who but how. Accidentally? Deliberately? Careless disregard? The charge is involuntary manslaughter. Presumably it could have been some other charge such as first degree murder.

It says the parents were identified as suspects after months, not that the charge was determined after months.

You are correct that the legal system didn’t jump to conclusions.

FPD would have had the case closed within weeks

Is that a fact? And what evidence do you base that on?

During the pandemic? It took the IRS 11 months (after they acknowledge receipt of my return) to give me my refund. It took about 4 months to get a simple copy for the title of a car (that hadn't run since about 2003) belonging to my dead brother so I could then donate the car. It seems like everything dealing with any government agency took a lot longer (look at the mail delivery too). Not likely that it would have been closed by anyone in a few weeks when as the article said "“Cases like this take time and the FCSO had to wait for the full autopsy, lab results of the infant’s blood and urine, conduct numerous interviews, and [receive] assistance from other law enforcement agencies, all in the middle of the COVID-19 pandemic,...”"

Plumbum is just up to her usual trolling. Again. Nothing she writes can ever be taken seriously.

Best thing the county can do is increase their spay and neuter program.

How in the world did this poor infant get exposed to Fentanyl? Nursing when Mom was high? Environmental exposure?

And why did they think to test for it?

A method up couple for sure.

mary Keller, your writing of the crime stories has drastically improved 👍🏻

More fine work by the FCSO (right Plumbum?) Some people should not be parents and, apparently, these losers are two of them. Forced sterilization, unfortunately, isn't an option but voluntary should be done. On both of them.

It took FCSO a year to decide that the parents did it? I mean, who were the other suspects? How many people had access to a 2-month old child during a pandemic?

Perhaps the issue wasn’t who but how. Accidentally? Deliberately? Careless disregard? The charge is involuntary manslaughter. Presumably it could have been some other charge such as first degree murder.