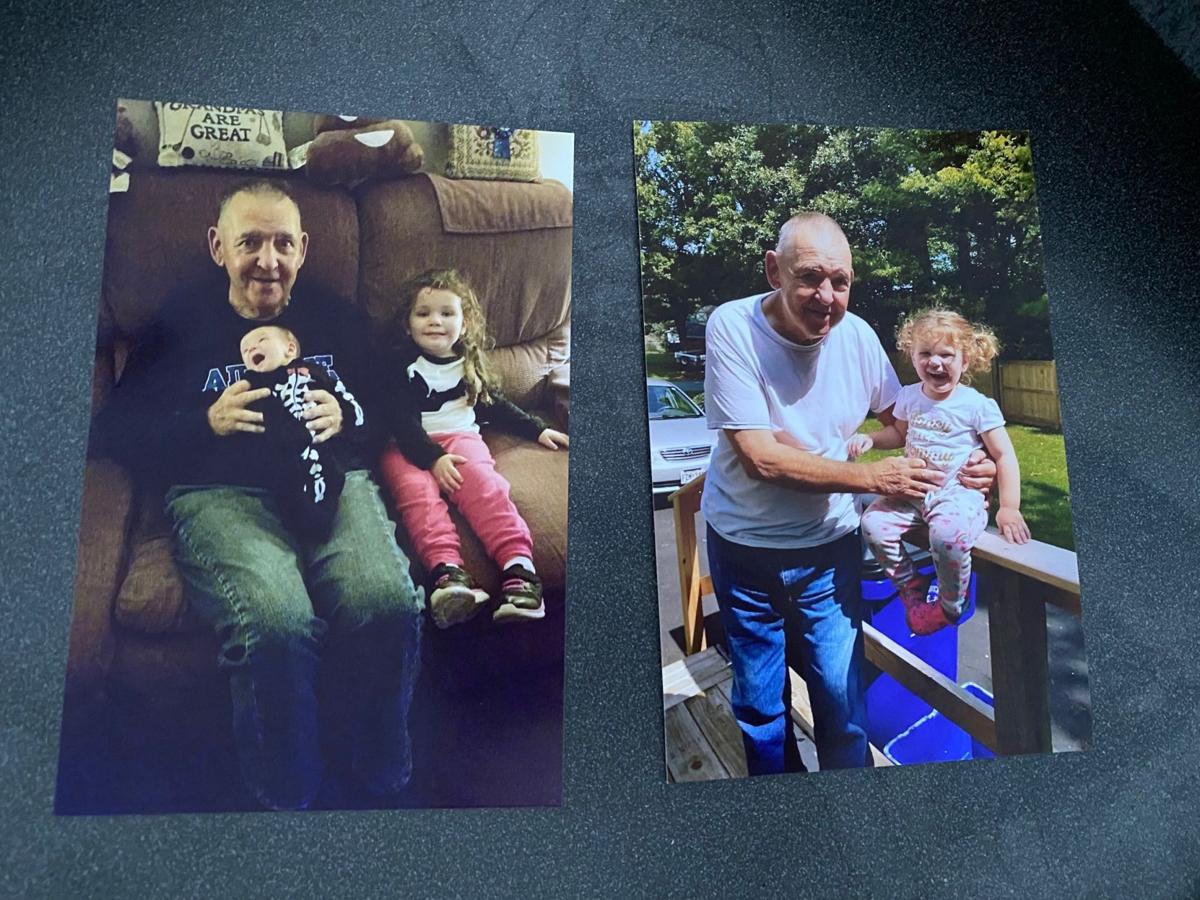 Tony Walker, who was found dead in a Jefferson creek bed Thursday, is pictured with his great-grandchildren in these family photos. 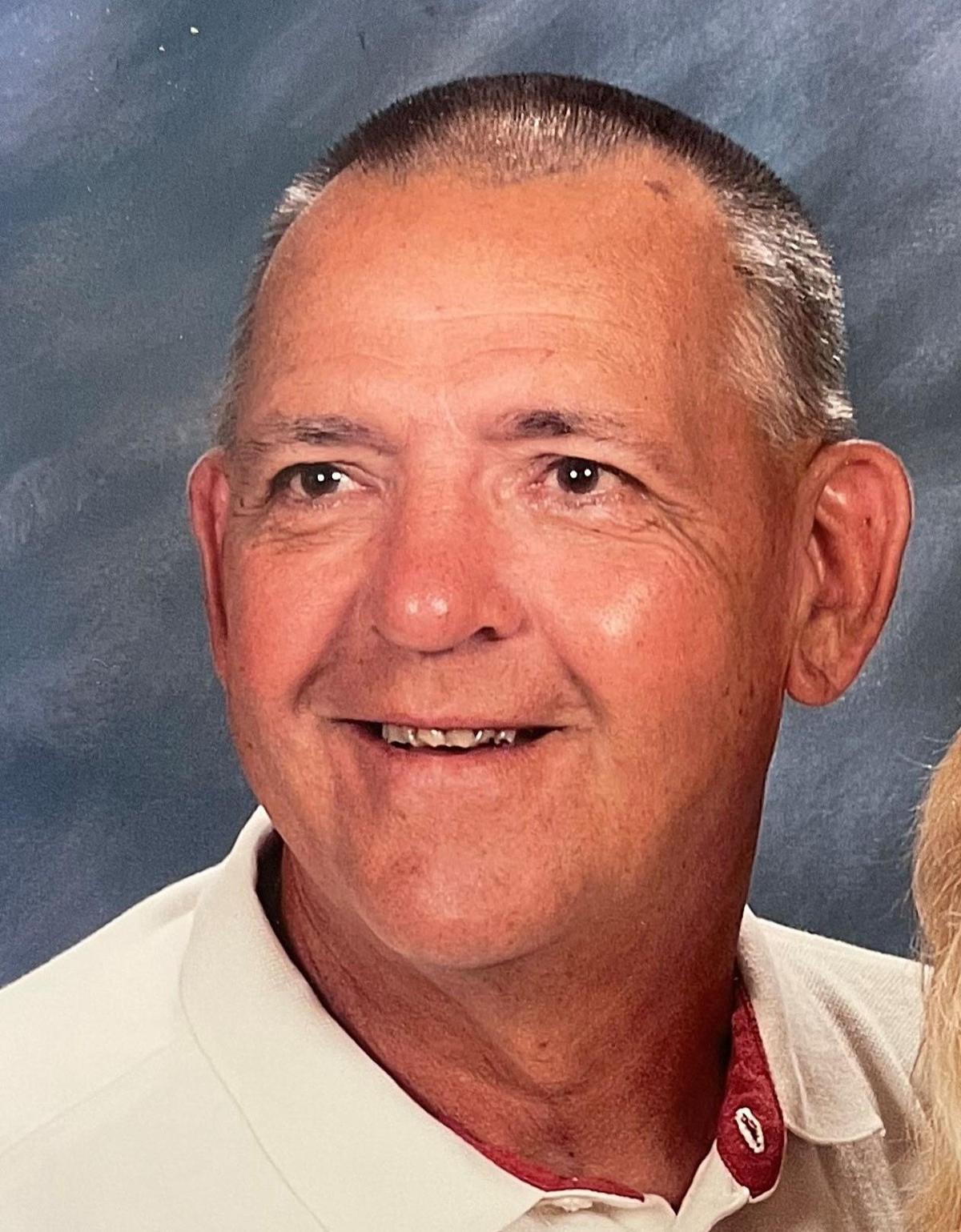 Anthony “Tony” Walker’s family is remembering the late great-grandfather as a big sports fan, devout Catholic and ardent supporter of the nation’s veterans.

The 79-year-old Walker left his home in Jefferson early Wednesday morning and, after two days of intense searching by police and community members, police said he was found dead Thursday evening in a creek bed less than a mile away. Walker, who had dementia, was seen on camera leaving his Bedford Drive home around 1:40 a.m. Wednesday, according to the Frederick County Sheriff’s Office.

A certified nurse served as Walker’s caretaker during the daytime, and his family visited with him in the evenings, making sure he had his medicine and that cameras were running, his daughter Jenifer Kidwell told the sheriff’s office. Before he went missing, his daughter Susan White said goodbye around 7 p.m., as was the typical routine.

Walker’s cause of death is not yet known. The sheriff’s office is investigating.

The Walker family did not wish to be contacted by the media, but his daughters offered written memories of their father via Frederick County Sheriff’s Office spokesman Todd Wivell.

Walker grew up in Brunswick, graduating from Brunswick High School in 1959. He was married for more than 42 years to Virginia Hartman Walker, who died 10 years ago. White wrote her father “thought the world of her.” In addition to Walker’s two children, he had five grandchildren and four great-grandchildren, who he enjoyed watching play sports.

That love for sports dates back to his younger days, according to Kidwell, when he played men’s softball. White added he was once an avid golfer, too, and walked all 18 holes carrying bags. He coached his wife’s softball team and his grandsons’ teams in the Brunswick Little League. On a national level, you’d find him cheering on the Baltimore Ravens, the Colts back in the day, Orioles and the Maryland Terrapins.

Shortly before he died, Walker spent the weekend with his sister and family watching football, White wrote.

Though White said her father had a sweet tooth for Nutty Buddy bars and Little Debbie Oatmeal Creme Pies, he made a point to exercise daily at home. He’d take walks twice a day with his caretaker, Kidwell added, sometimes more, and visited with family in the evenings.

Outside of work, he was a longtime member of St. Francis and St. Mary’s Catholic churches in Brunswick and Knoxville.

Earlier in life, Walker served four years in the U.S. Air Force at Sheppard Air Force Base in Texas, according to Kidwell, and maintained a love for the military throughout his life, making donations to groups supporting veterans with disabilities. He was a past member of the Fraternal Order of Eagles, American Legion and Moose Lodge in Brunswick, White said.

“He was very proud,” Kidwell wrote, “and had a huge love for the military.”

As a Maryland State Police helicopter circled over a Jefferson neighborhood Wednesday night, two women pleaded with the public to help find th…