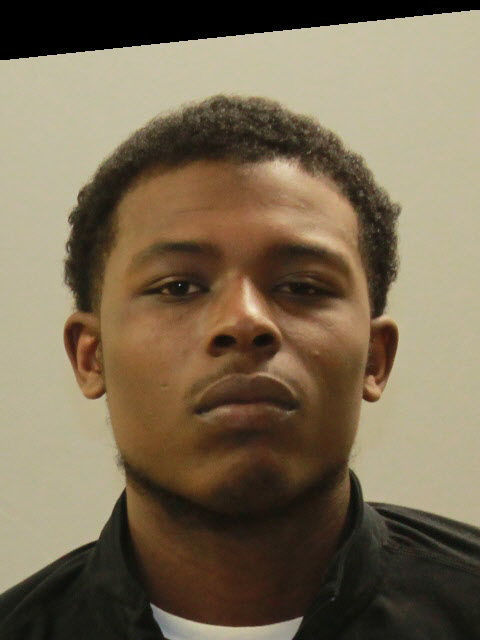 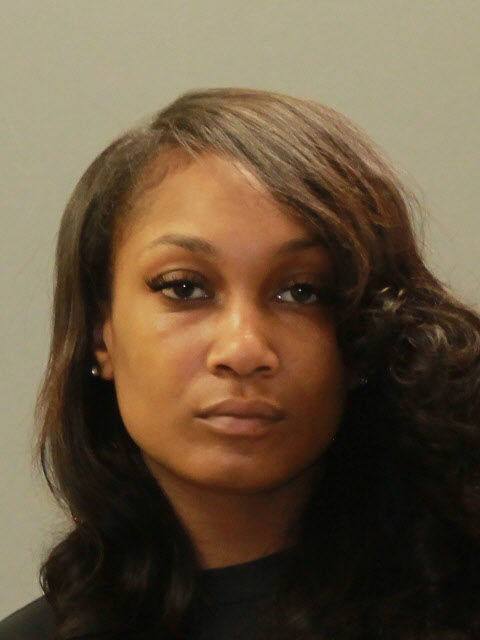 A man and a woman were arrested early Sunday after Frederick County sheriff’s deputies seized suspected drugs during a traffic stop, according to court charging documents.

A total of 89 capsules of a suspected mixture of heroin and fentanyl, as well as 99 miniature canisters of suspected cocaine, were seized as a result of the traffic stop, which occurred on eastbound U.S. 340 near the exit for Interstate 70, according to the documents.

Sheriff’s deputies noticed the car in question, a black Nissan Altima with extremely dark tinted windows, as it was headed east along U.S. 340. Deputies eventually pulled the car after watching it move erratically, according to documents.

The driver, later identified as Taron Vincent Alston, 19, and the passenger, Tamia Lashon Carr, 20, were taken out of the car after deputies smelled marijuana and saw the remains of a marijuana cigarette in the center console, the documents state.

A further search of the car turned up the drugs, most of which were recovered in a bag within another bag in the trunk, as well as three cellphones and $781 in cash. While Alston, who was later discovered to have given deputies a false name, said that all of the drugs were his, both he and Carr were charged with possession and possession with intent to distribute drugs, court records state.

Alston, of the 9900 block of Cervine Lane in Randallstown, remained in the Frederick County Adult Detention Center after a hearing in which he was denied bail Tuesday afternoon, while Carr, of the same address, was released as of Tuesday on $10,000 unsecured bail, court records state.

44. Ride off into the sunset with equine activities in Frederick