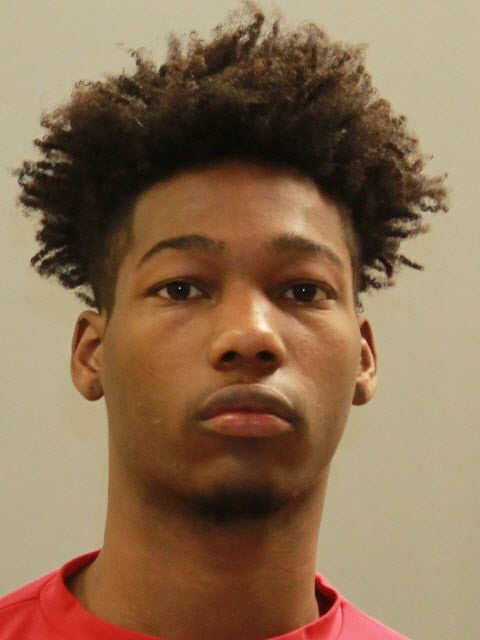 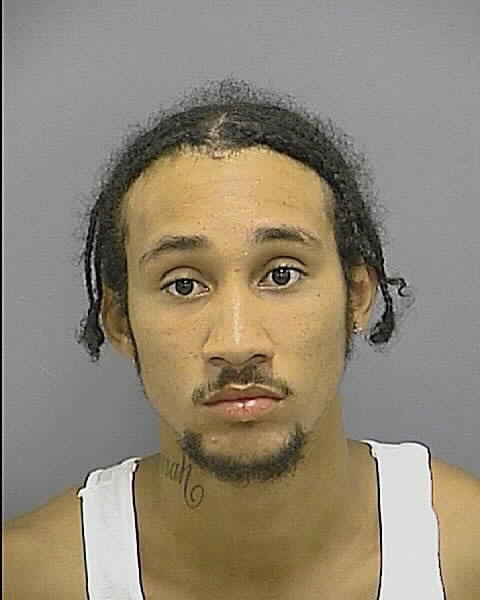 Frederick police have charged two men with assault in the stabbing of a third man along South Jefferson Street Sunday night, and are seeking the public’s help in locating the suspects.

Rickey Jamal Wooten, 27, and Jajuan Michael Anderson, 19, both of Frederick, have been charged through a district court commissioner with first- and second-degree assault, conspiracy to commit first-degree assault and reckless endangerment.

Officers were called to South Jefferson Street and Columbus Avenue at 11:39 p.m. for a disturbance, and found an adult man with a stab wound to his back, according to a Frederick Police Department release.

The man was flown to a trauma center but is expected to survive.

Police have not arrested either man at this time, and are trying to locate them, said Lt. Kirk Henneberry of the Frederick Police Department.

Investigators believe the two men and the victim knew each other and had some sort of altercation ahead of the stabbing, he said.

People can also submit anonymous tips through Metro Crime Stoppers of Maryland and may receive a cash reward for tips that lead to an arrest or criminal charges.

A man who was stabbed Sunday night in Frederick is expected to survive, as the investigation continues, according to Frederick police.

With any luck, these two homies can be roomies too at the big house.

Does Jajuan realize there’s a sea urchin sitting on his head?

Of course the Libby's will blame FCPS, they have zero clue of responsibility and accountability.

I'm very liberal and place the blame squarely on the shoulders of these two guys. Stereotyping is never useful in a discussion.

Pretty dumb comment. Why blame anyone other than the actual suspects? If you have a heart attack I guess you’re going to blame you parents for not mentoring you to eat healthy?

Yeah...it’s not a biased system against anyone...your hood is showing.