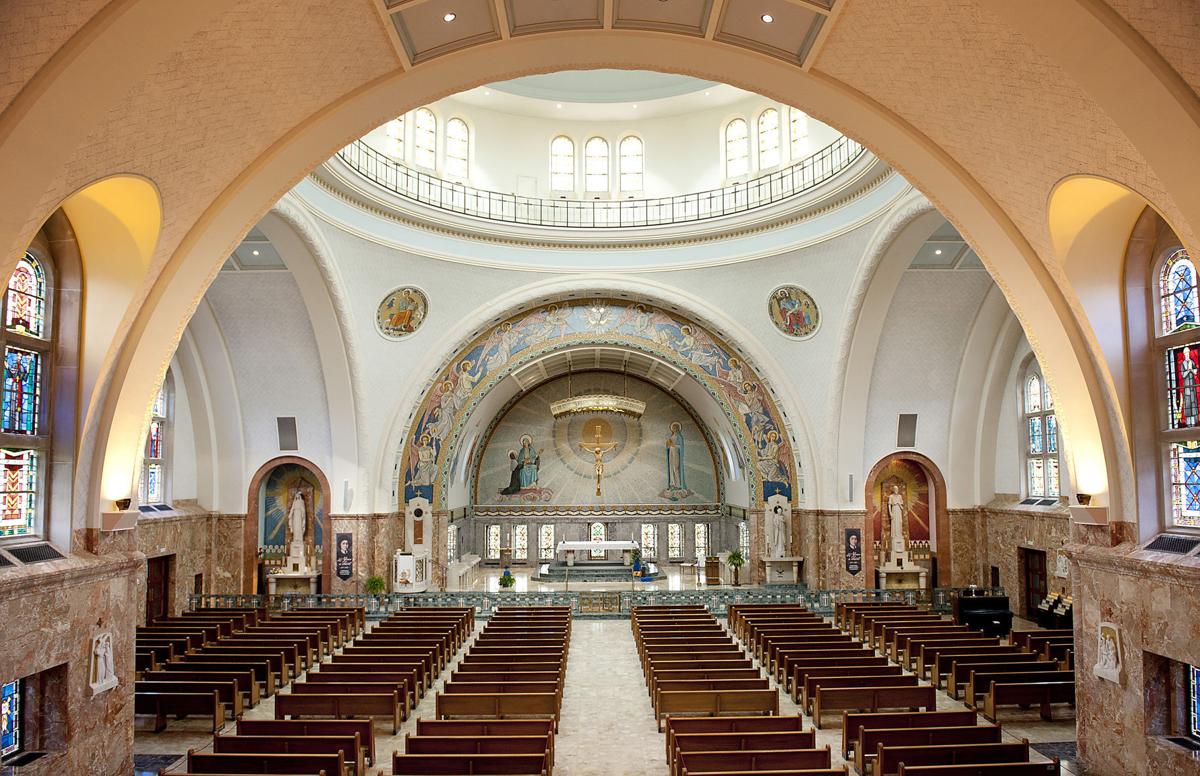 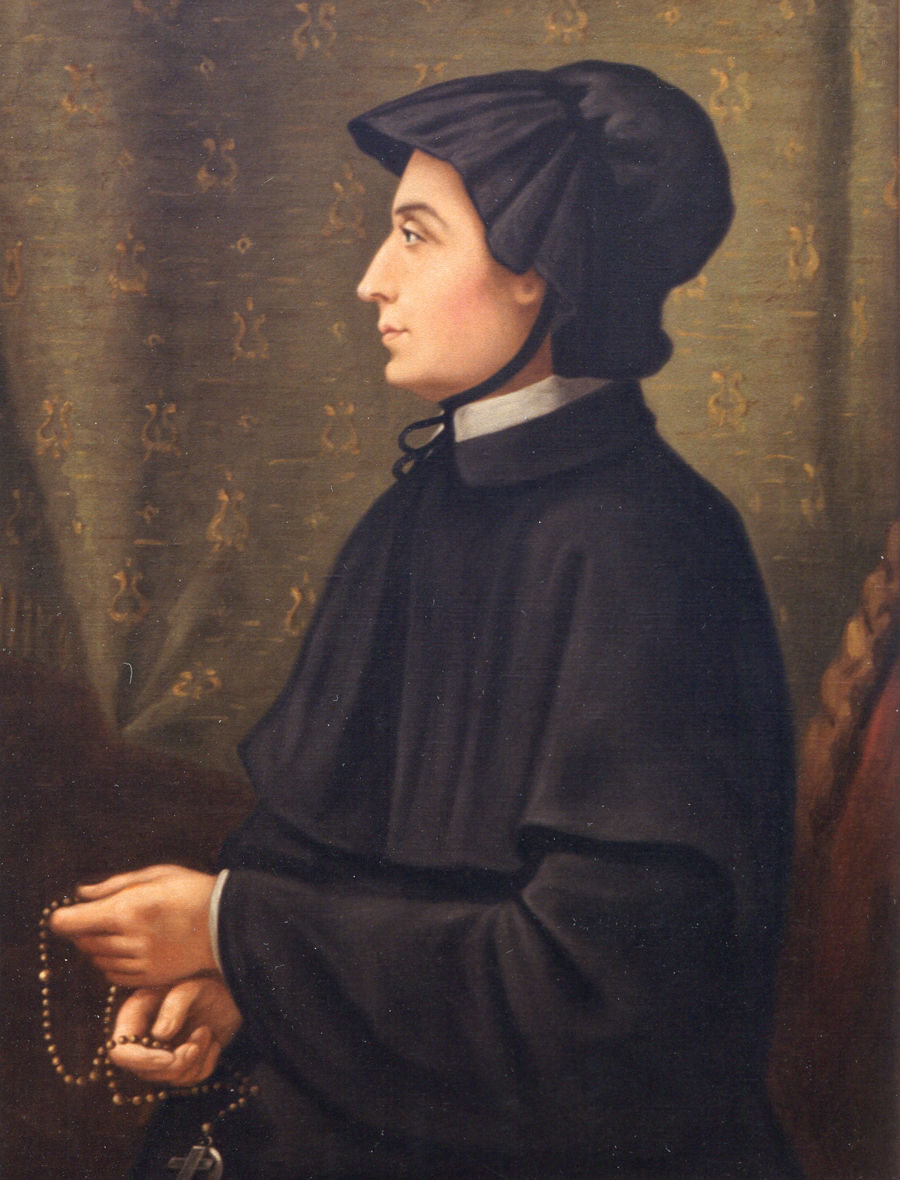 The National Shrine is remembering Seton in several ways, including holding two Masses on Monday, one led by Archbishop William Lori of the Archdiocese of Baltimore and the other by Father Ted Trinko.

“Our mission at the Shrine is to promote her life and her legacy as a source of inspiration,” said Rob Judge, executive director of the shrine. “This particular anniversary is a celebration of her passing from this world to the next. And as a saint, we believe that means she’s in heaven with God, which is really in our faith, the ultimate goal for all of us is to live our life here and then be happy with God.”

Monday is also Seton’s feast day, a day assigned to each canonized saint in the Catholic Church.

Mother Seton, as she is often called, is largely regarded as the founder of the American Catholic school network, according to the Seton Hill University website. A 1975 article in The New York Times also said that she was called the “mother of Catholic education.”

Born in New York City in 1774 and moved to Emmitsburg in 1809 six years after her husband died of tuberculosis, Seton founded the Sisters of Charity of St. Joseph’s, began St. Joseph’s Academy and Free School and started schools and orphanages along the East Coast.

“I think what makes her special is how relatable she is,” said Rob Judge, executive director of The National Shrine of Saint Elizabeth Ann Seton in Emmitsburg. “She lived, in many ways, an ordinary life.”

Judge said Seton started off very wealthy, but had financial hardships and lost that money. She also had a lot of joy and sorrow in her life, including losing her father when she was young, getting married, having five children and later losing her husband.

“I think people no matter where they are in their walk of life or even their faith journey, they see in her someone who had an incredible amount of resiliency, joy, someone who had a deep faith and belief that God would bring her through,” he said.

More than 150 years after her death, Seton was named a saint by Pope Paul VI in September 1975. “All of us say this with spiritual joy, and with the intention of honoring the land and the nation from which she marvelously sprang forth as the first flower in the calendar of the saints," he said at the time.

One part of her story that Judge said can be applied in the present day is living through a health crisis.

“We’re all in one way or another suffering under [the pandemic],” he said. “Elizabeth Ann Seton experienced a lot of health issues and diseases … In her day it was tuberculosis that ultimately took her life but it took a lot of other family members as well and she watched them in that suffering.”

Seton also quarantined with her husband in Italy, where he later died.

"Elizabeth Ann Seton is a saint who actually experienced quarantine," Judge said. "We can all relate to that."

The Shrine is premiering a short film called Elizabeth Ann Seton: Seeker to Saint on Jan. 4 and will continue to release videos throughout the year.

To see what other plans the Shrine has to celebrate Seton, visit: https://seton200years.org

My first parents were the Sisters of Charity in PA. Happy Feast Day!