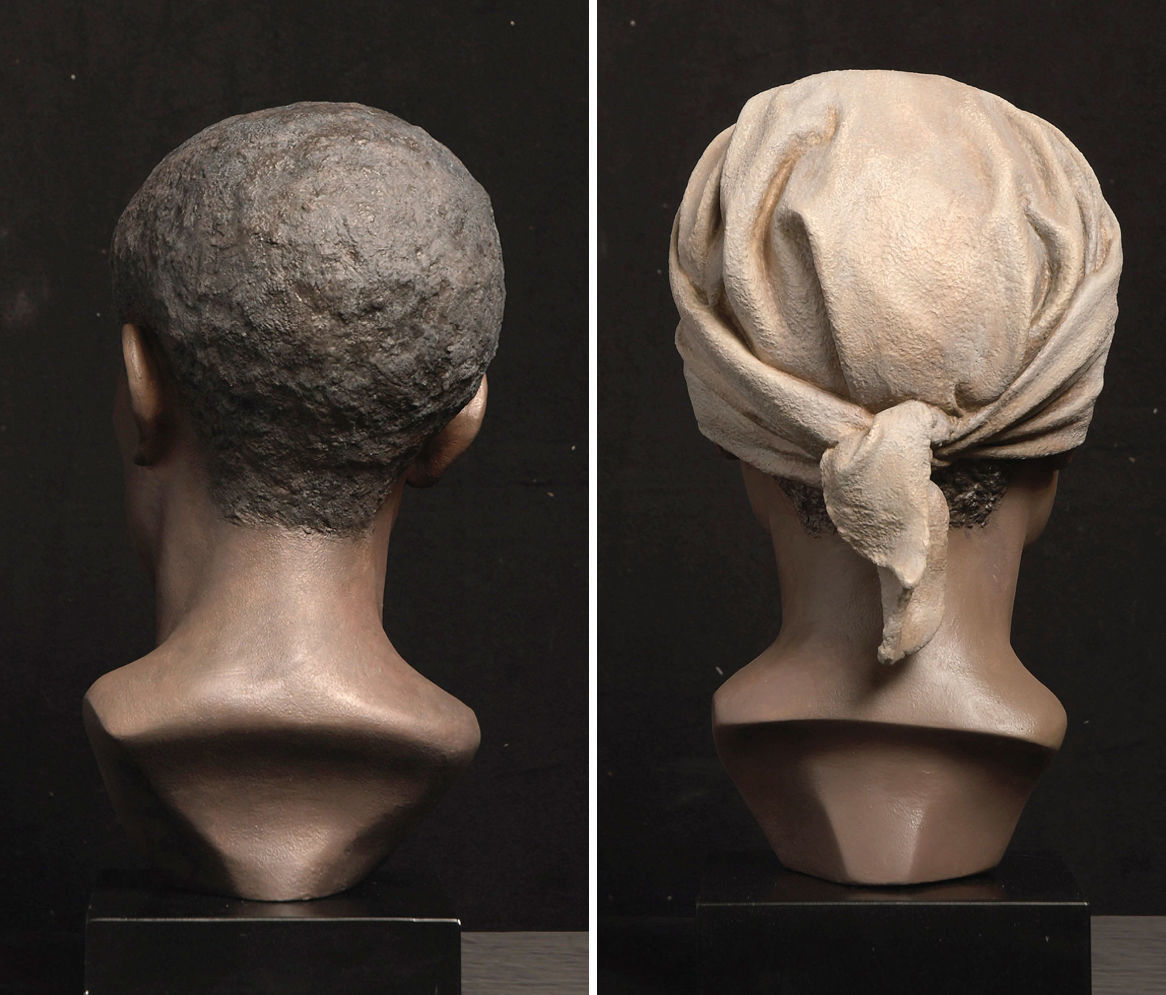 Shown are the backs of facial reconstructions of slaves from the Catoctin Furnace. 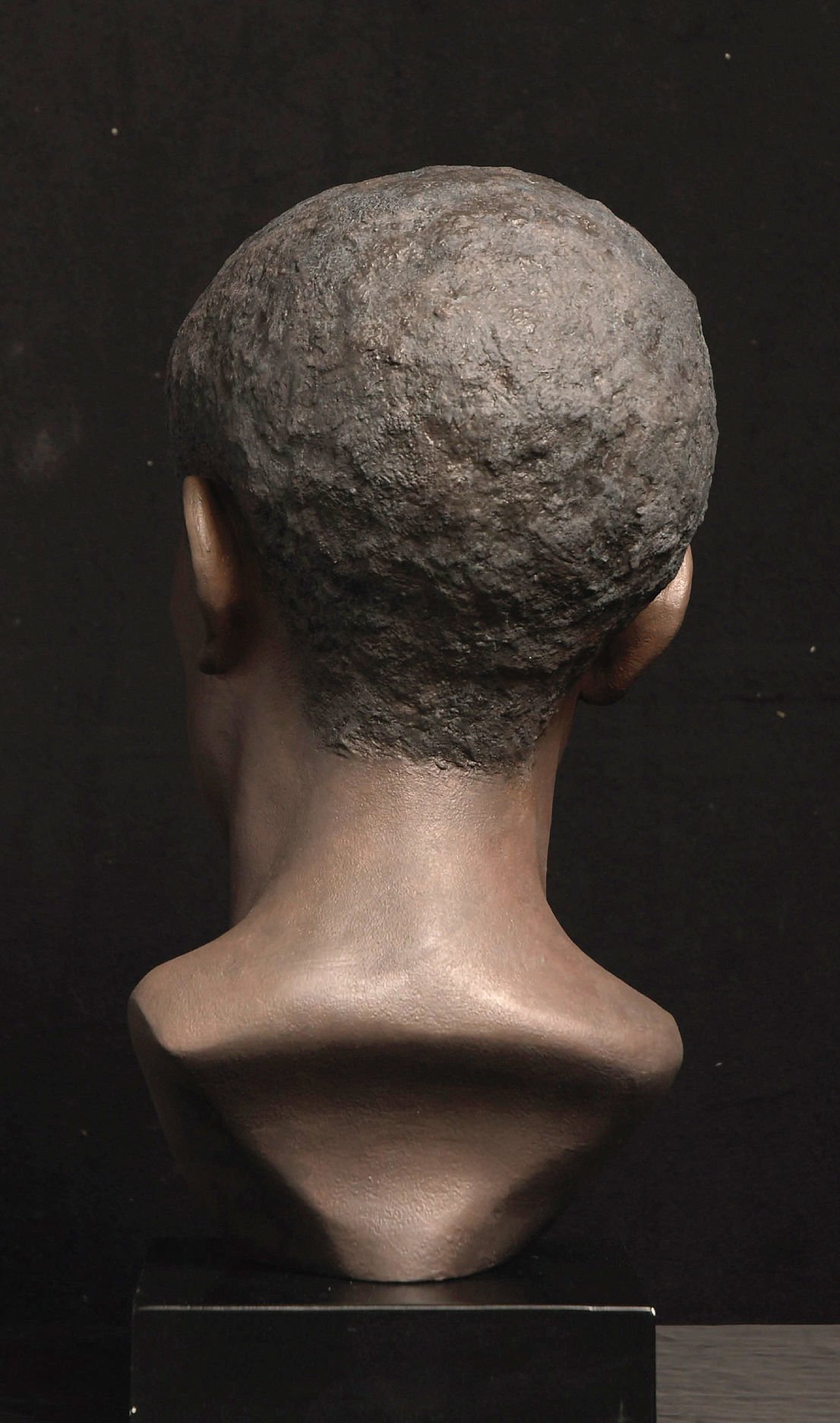 Shown is the back of a 15- to 16-year-old slave's head that was reconstructed from the Catoctin Furnace. 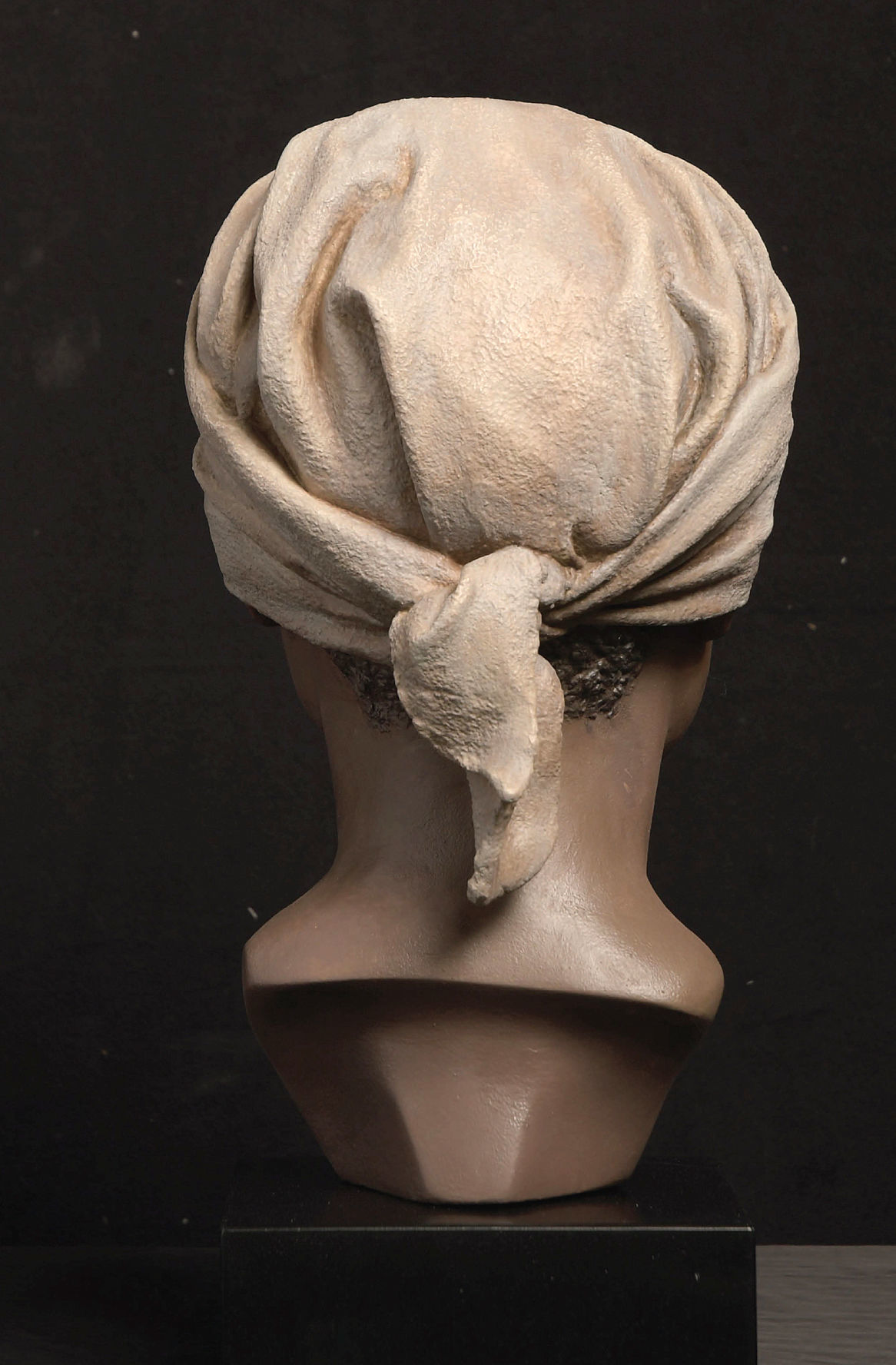 Shown are the backs of facial reconstructions of slaves from the Catoctin Furnace.

Shown is the back of a 15- to 16-year-old slave's head that was reconstructed from the Catoctin Furnace.

Making the facial reconstructions of the two enslaved people from the Catoctin Furnace required a lot of research and work by both the Smithsonian Institution and the artists at StudioEIS. The entire process took about six months, said Ivan Schwartz, director of StudioEIS.

The Smithsonian used a CAT scan of the original skulls in order to print 3D copies of them. Those were then given to StudioEIS, along with plenty of genetic information that informed the way these people might look, archaeologist Kari Bruwelheide said.

That information includes the person’s age, race and gender, which all determine the tissue depth of the face. Toothpicks are used to mark the tissue depth as the sculptor works, Schwartz said.

After the base layer of clay was down and the Smithsonian staff approved it, they then had to decide on what kinds of expressions the two people would have, which became an all-hands-on-deck effort.

The placement of the glass eyes is also important — the boy ended up looking slightly off to the side, while the woman’s eyes gazed straight ahead.

“These were obviously not happy looking people, but nor were they utterly downtrodden in their expressions,” Schwartz said.

After the sculpture itself was done, StudioEIS made a mold of it so they could replicate it. That way, the Catoctin Furnace Historical Society could have a copy as well as the Smithsonian.

A painter then came in to paint the heads after several meetings to decide on the exact skin tone that should be applied, using geographic indicators. Bruwelheide said they have no way of knowing whether they are 100 percent accurate, but they feel they are close.

The painter used a style called “tonal painting,” which mimics skin without looking too realistic.

“They’re just heads sitting there and you don’t really want people to think they’re cut off heads, especially as they get more and more real,” Schwartz said.

Cheyney McKnight, a historical interpreter who is an expert in the African-American experience, came to StudioEIS to make a head wrap for the woman, based on her understanding of what the wraps might have looked like at that time. Elizabeth Comer, secretary of the Catoctin Furnace Historical Society, provided 19th-century linen for the project.

“You have to think about what that person would have been wearing on a day-to-day basis,” Bruwelheide said. “Women at that time period who were working at the furnace, most likely would have had a head covering.”

The head wrap was then hardened and painted over as well. The facial reconstructions are at the Smithsonian, where they are being photographed before the March 14 unveiling at the Delaplaine Arts Center in Frederick.

I remember 16 years ago when facial reconstructions were made of the heroes who went down with the CSS Hunley, the first submersible to sink an enemy warship, after it had been located and put into conservation in North Charleston. Incidentally, one of them was a Maryland boy. It's a very interesting process.