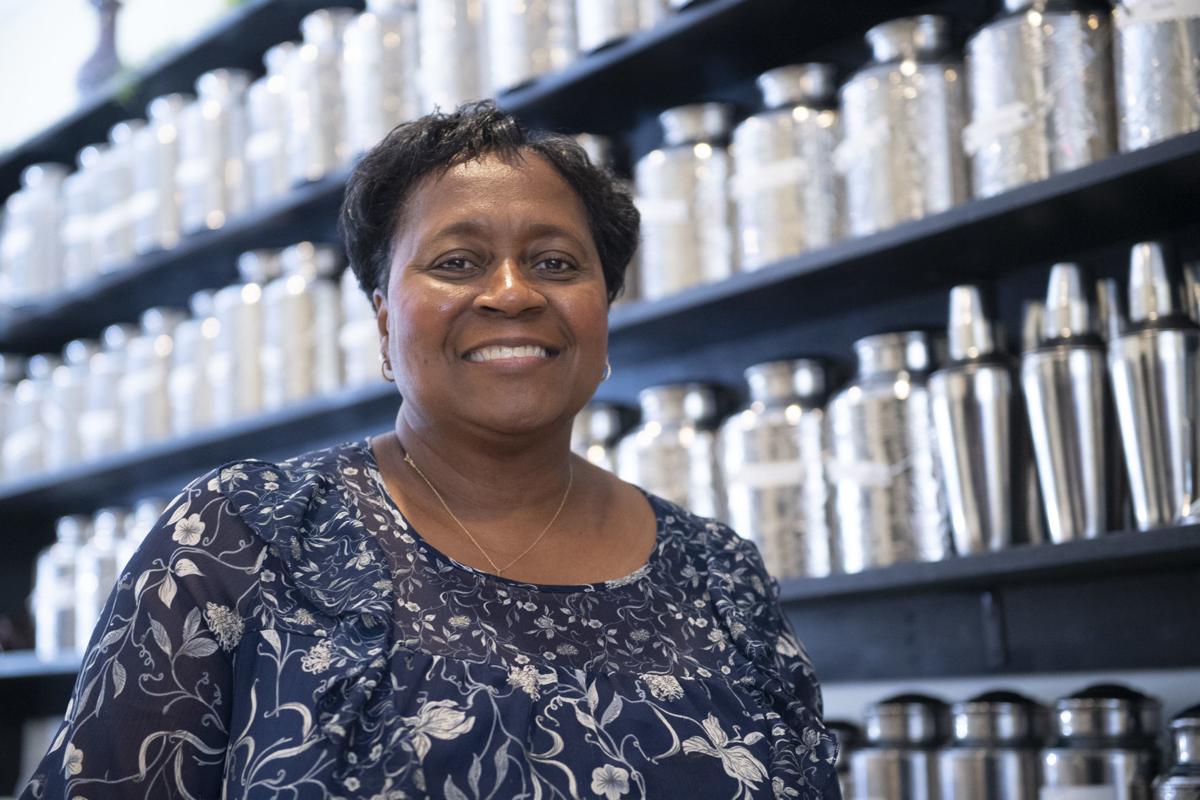 Blanch Henry, owner of Serenity Tea Room. On Nov. 30, Henry will close the restaurant in the bright purple building near the corner of West Patrick Street and Bentz Street, and retire after 30 years in the food industry. 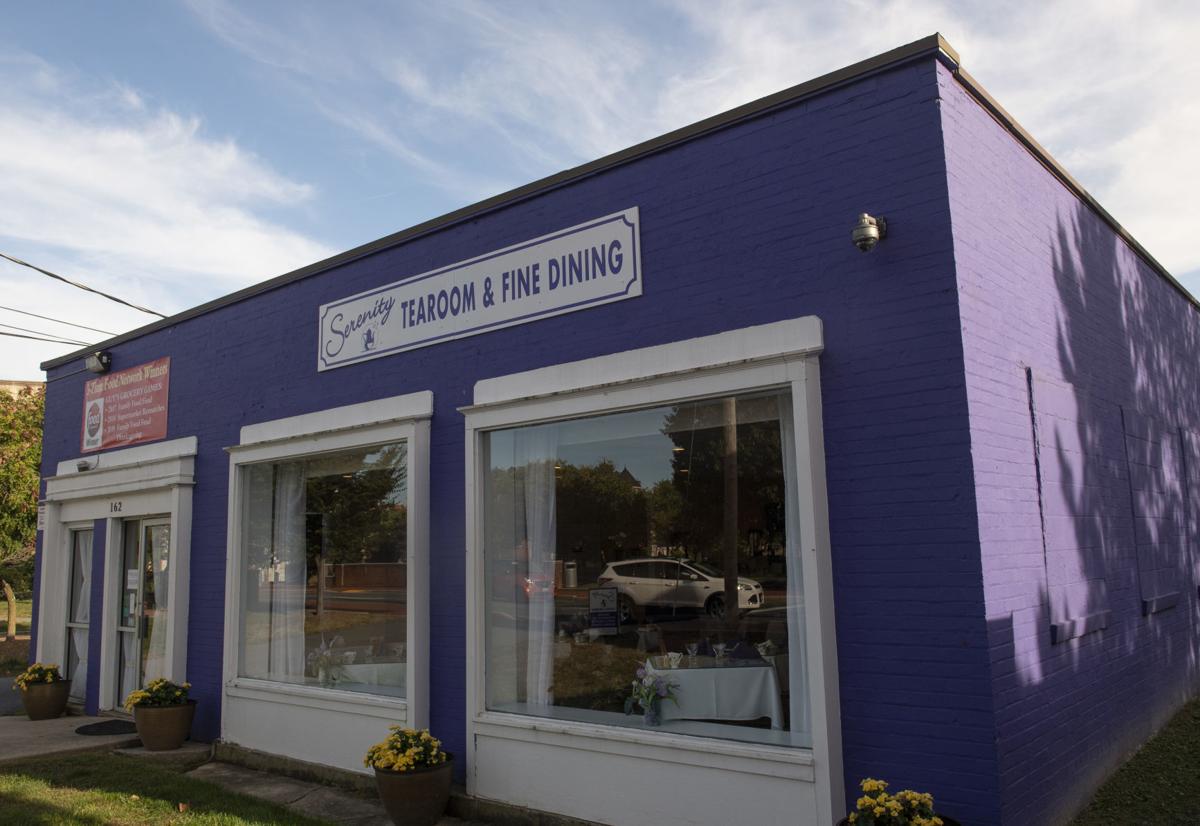 Blanch Henry, owner of Serenity Tea Room. On Nov. 30, Henry will close the restaurant in the bright purple building near the corner of West Patrick Street and Bentz Street, and retire after 30 years in the food industry.

Blanch Henry believes her destiny was determined before she was born.

Her grandmother bought her a china tea service before she was born, and without knowing what gender the baby would be.

Henry believes God spoke to her grandmother, telling her that Henry would be a girl, leading her to buy the china pattern.

On Nov. 30, Henry will close the restaurant in the bright purple building near the corner of West Patrick Street and Bentz Street, and retire after 30 years in the food industry.

News of the pending closure has drawn an outpouring of response since she posted the news on social media and the restaurant’s website.

“Our phones have been blowing up since Monday,” Henry said late last week.

That’s part of the connections she’s fostered in the 15 years the restaurant has been open.

Those relationships have gone beyond the walls of the restaurant.

Her husband and co-owner Ronnie Henry is a pastor, and has performed weddings, baby dedications, and even a funeral for customers.

The restaurant has also allowed Henry to help customers through crises in their own lives, and given her a chance to practice her Christian faith.

“I built a lot of long-lasting relationships with my customers,” she said.

Henry began catering afternoon teas and selling baked goods in 1989, with the formation of Delicate Pastries.

The shop has been a family affair, with her daughter Tiera Sumblin serving as pastry chef and managing the restaurant’s dining room, and son-in-law Brandon Sumblin working as executive chef.

Members of the family, who made multiple appearances on the Food Network’s “Guy’s Grocery Games,” said working together has had its challenges, but has been overwhelmingly rewarding.

Tiera and her mother have always been able to move past disagreements pretty quickly, she said.

At first, she was sad when her parents told her they would be closing, since she’s grown up around the restaurant, with her favorite dish of chicken and waffles, since she was going into sixth grade, Tiera said.

But now she’s excited to see what comes next for them.

As for her, she thinks she would like to move into events and catering for her next step.

“Definitely not a restaurant right away,” she said.

Henry acknowledges that balancing a parent-child relationship and a business relationship is “not always peaches and cream,” but agrees that they’ve been able to work through problems quickly.

The key is talking about issues early and not letting them fester, she said.

She and her husband plan to stay in Frederick and do more ministry work.

She’ll also work on a cookbook that she’s wanted to do for a long time.

It will be strange not to come into the restaurant every day, but she won’t miss the 50- to 70-hour work weeks.

But she will miss the chance to interact with her customers, the people who were drawn to the atmosphere she has created.

“I wasn’t just another place to come to,” she said.

Mrs. Henry, wishing you much happiness in your retirement. You always brought such quiet and welcoming grace to all those who met you in your restaurants.

We'll miss the Serenity Tea Room, and really enjoyed your appearance on 3G!