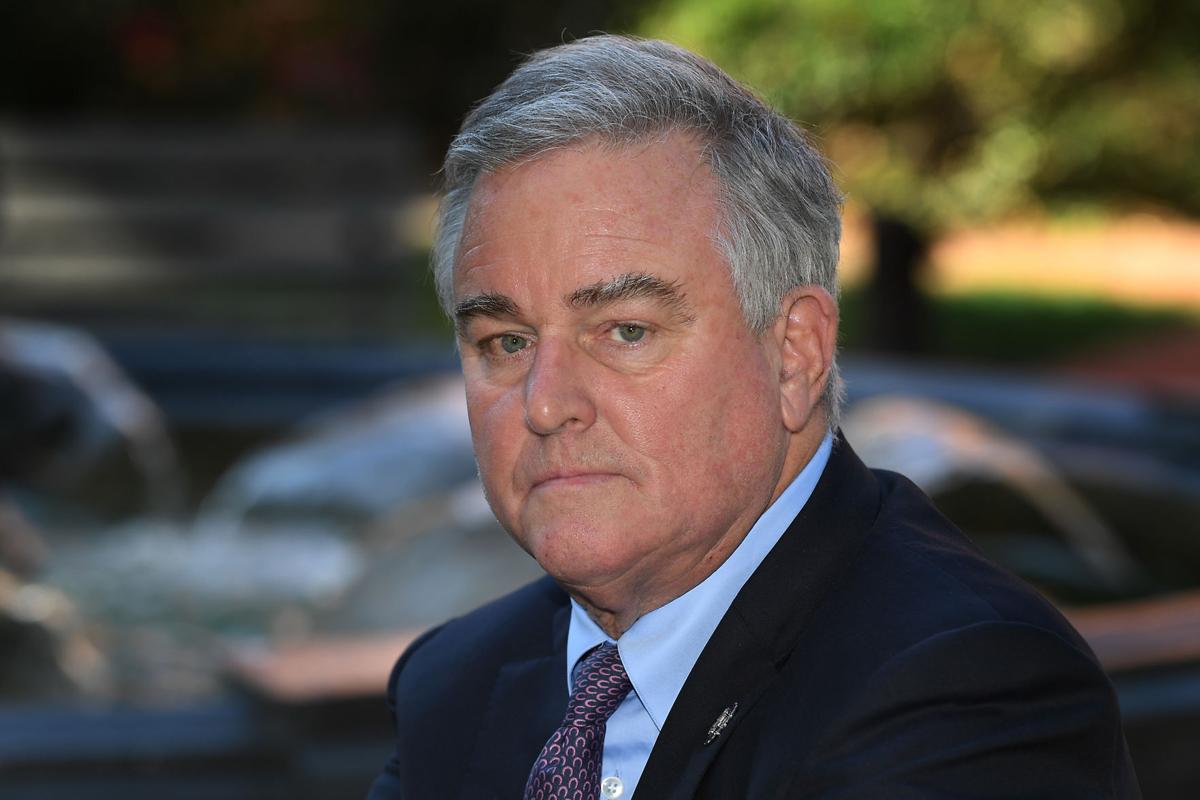 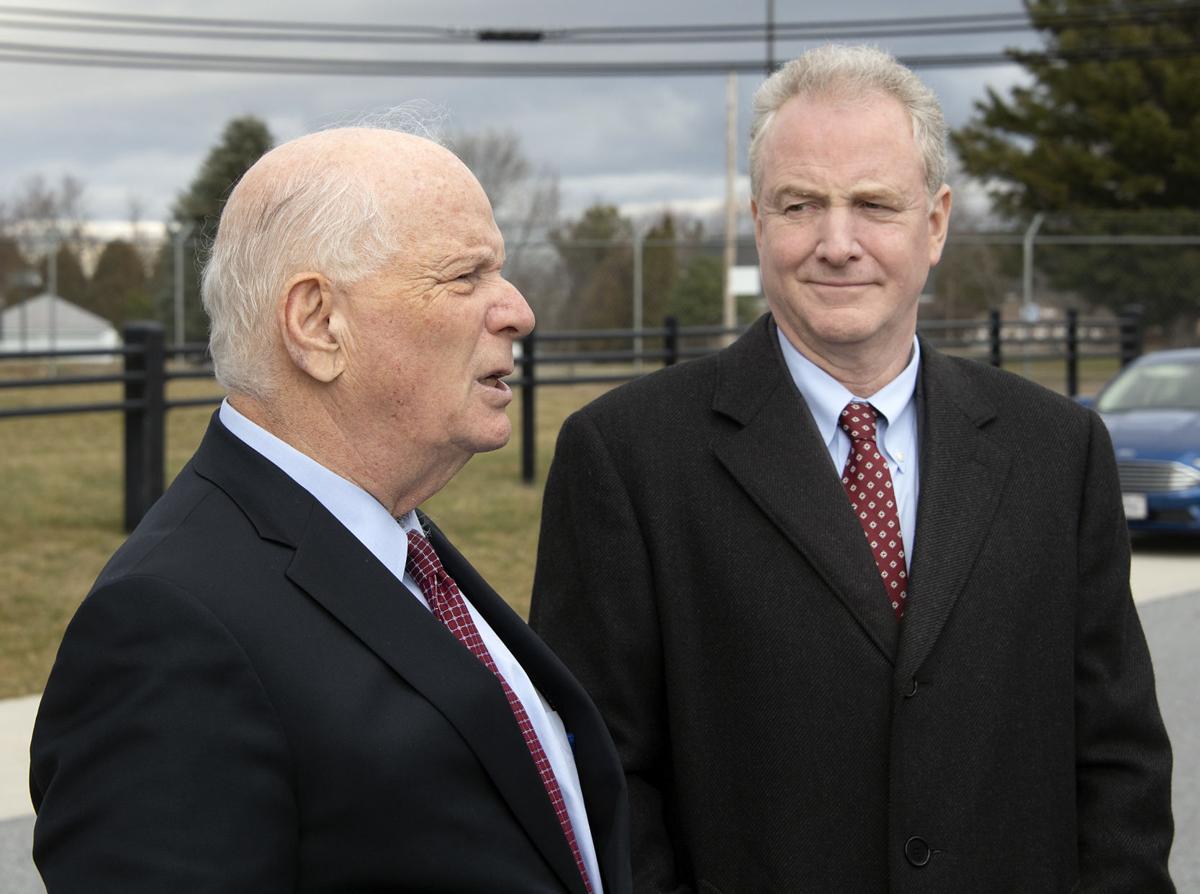 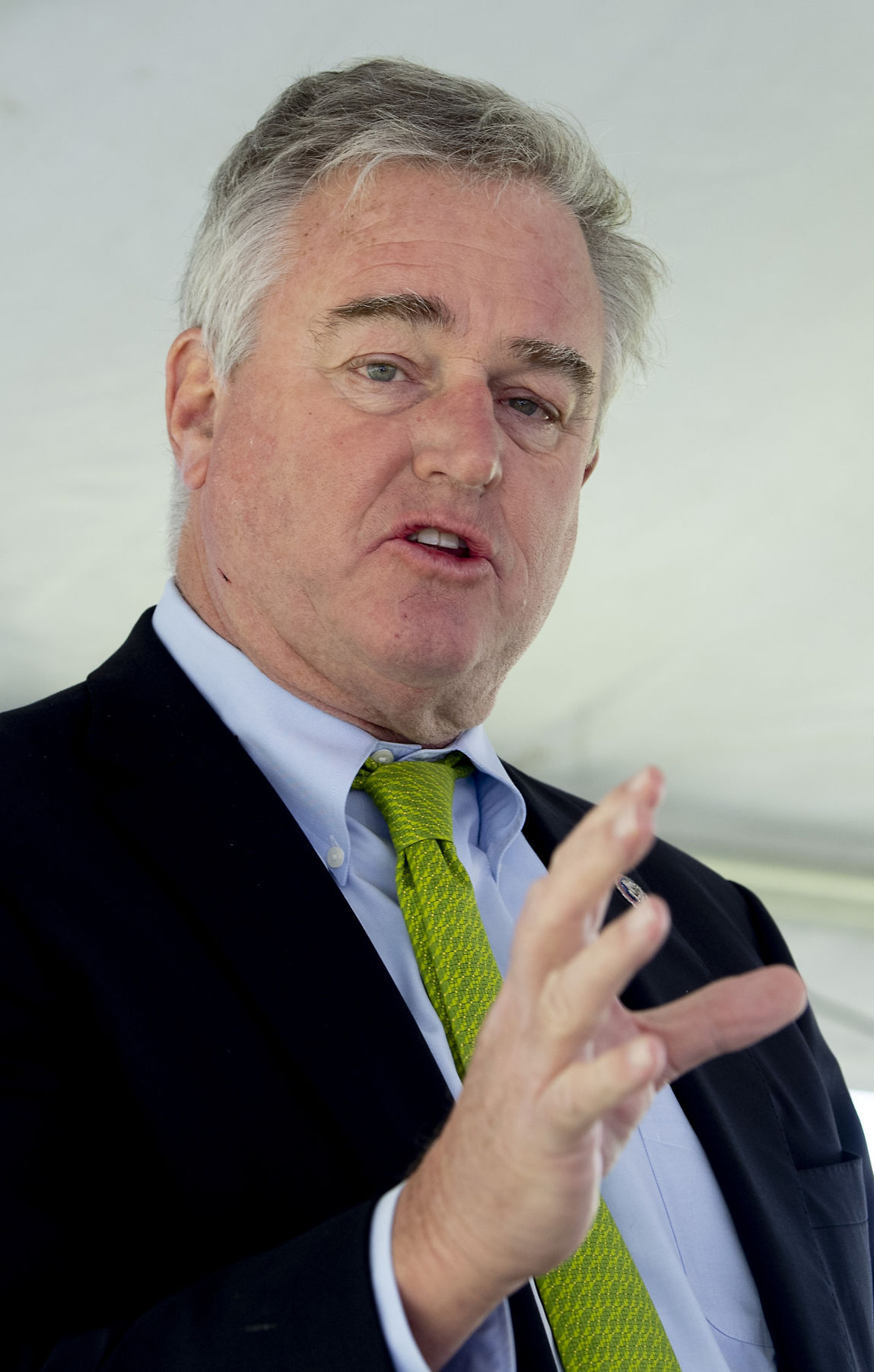 With more money for the state's highways, airports, and aging bridges, Maryland's congressional leaders are hailing the passage of a recent bill to increase funding for the country's infrastructure.

The $1.2 trillion Bipartisan Infrastructure Law recently signed by President Joe Biden will provide new or increased funding for a variety of transportation facilities and methods.

U.S. Rep. David Trone (D-Dist. 8) lamented that the version of the bill passed by the U.S. Senate removed direct funding for individual projects from the bill that people in the House had included in the bill.

“Regardless, folks in Frederick have a lot to look forward to in this new law, including a massive injection of funding for roads and bridges, public transportation, and broadband; these are critical provisions for both rural and suburban communities,” Trone said in an email.

He pointed to the need to widen U.S. 15 through the city of Frederick as one of the problems the bill could address.

“This new infrastructure law addresses many vital needs facing communities like Frederick, an I pledge to work closely with County Executive [Jan] Gardner and Mayor [Michael] O'Connor to get our communities the funding and resources they deserve,” Trone said.

According to a fact sheet from the U.S. Department of Transportation provided by U.S. Rep. Jamie Raskin's (D-Dist. 6) office, Maryland would expect to get about $4.6 bill over five years in federal funding for highways and bridges, about 36 percent more per year than under current law.

The state would also get $28 million more in funding for highway safety programs over five years, and about $39 million over the same time to help prevent crashes of trucks and commercial vehicles.

The law will provide about $1.8 billion over five years to improve public transportation options around the state, and $63 million to expand electric vehicle charging stations.

Maryland airports will get about $158 million for infrastructure development.

Among grant opportunities included in the law, are $5.6 billion more in grants for low- and no-emissions transit buses, and $2.25 billion in extra funding for port infrastructure development.

As the Biden administration celebrated the passage and signing of the first infrastructure bill, attention turned to the prospects in the Senate of the Build Back Better program, which would provide as much as $1.75 billion in funding for social programs and other spending.

Maryland Sen. Chris Van Hollen (D) praised the House's passage of the bill, and urged its passage in the Senate.

“From the daunting price of child care, to the burden of expensive prescription drugs, to the costs of health care and so much else, Americans are being financially squeezed,” Van Hollen said in a statement. “It is time to cut costs and expand opportunities for good-paying jobs so we can ensure more shared prosperity.”

Here's what to do with infrastructure funds

Now that the state will get millions in “infrastructure” money, it’s time to enlarge Interstate 270/U.S. 15 to four lanes north and south from…

it is all a bunch of hog wash.we cannot believe one iota of what they are telling us about a program that will never see any of it accomplished.

Hey FNP, you have the Congressmen's districts reversed in the text of the article. Trone represents District 6 and Raskin is District 8. Your photo captions correctly identify Trone as District 6.

I suspect there are “global warming initiatives” mandate assigned to all infrastructure money. It will be interesting just how much will actually get assigned to The Frederick region. Suspect most will go to Montgomery & Baltimore region.

"U.S. Rep. David Trone (D-Dist. 8) lamented that the version of the bill passed by the U.S. Senate removed direct funding for individual projects from the bill that people in the House had included in the bill."

In other words, unnecessary pork, like the "bridge to no where", was removed from the bill. Tell us, Rep. Trone, what individual projects for Frederick or Frederick County did you try to include in the bill? Go ahead, we can wait....

"I pledge to work closely with County Executive [Jan] Gardner and Mayor [Michael] O'Connor to get our communities the funding and resources they deserve,” Trone said."

That statement scares me the most. Based on O'Conner's thinking; skateboarding is a mode of Transportation and spend the grant money on replacing skate parks and to hell with US15. And my God, the pro-tem can never have enough bike lanes so they will spend grant money to support the idiotic plan of last week to fund the plan downtown to widen sidewalks and add a bike lane.