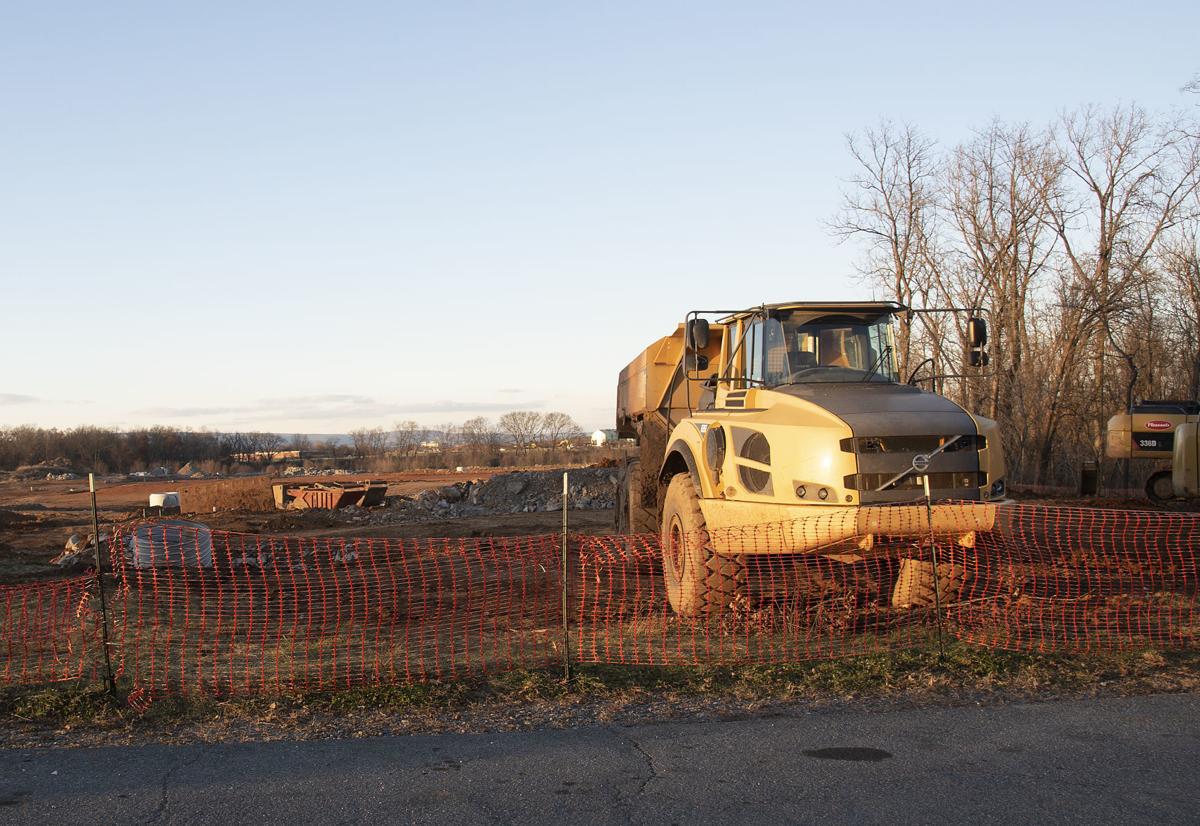 Earth-moving equipment at the site of the new Arcadia Business Park in the Westview area of Frederick. 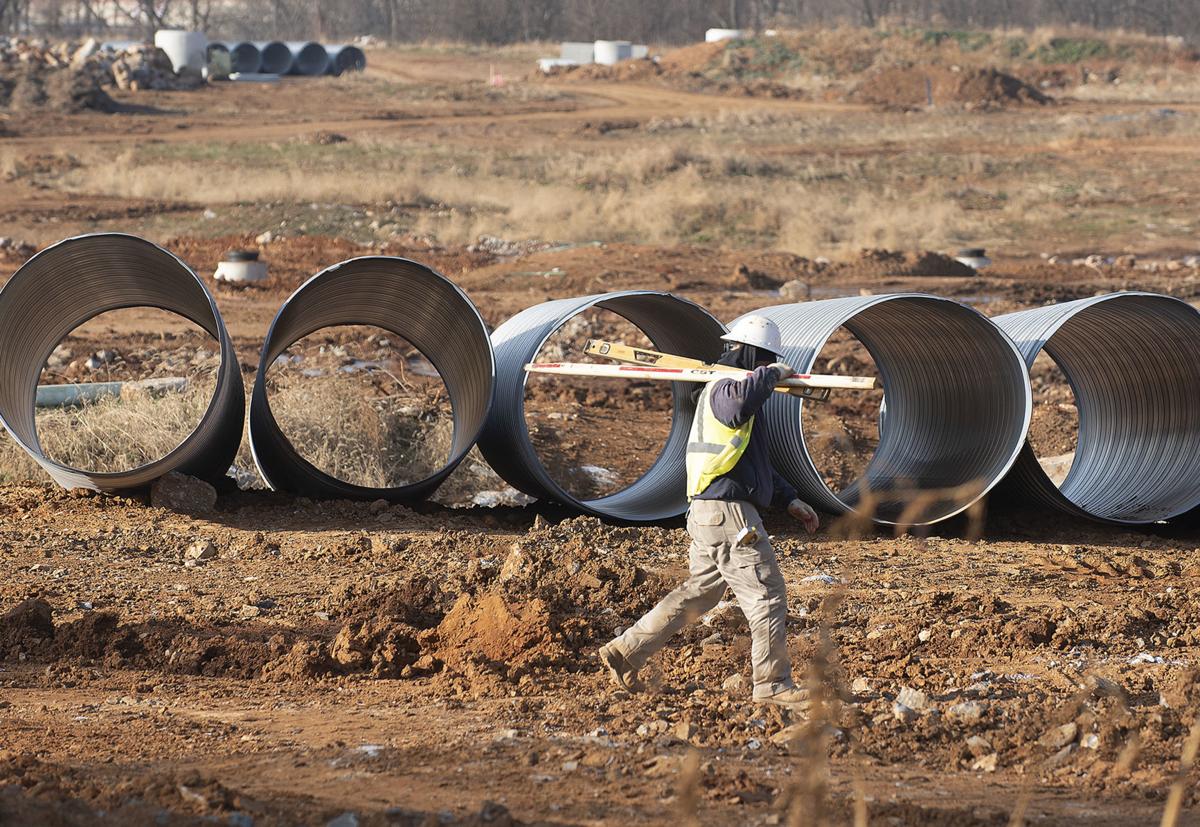 Work is underway at the site of the new Arcadia Business Park in the Westview area of Frederick.

Earth-moving equipment at the site of the new Arcadia Business Park in the Westview area of Frederick.

Work is underway at the site of the new Arcadia Business Park in the Westview area of Frederick.

The commercial real estate developer St. John Properties has begun work on a business park that will ultimately have nearly 600,000 square feet of warehouse space.

The first phase of three buildings in the Arcadia Business Park off Md. 85 in Frederick is expected to be finished this summer, according to a news release from the company. The park will ultimately have eight buildings.

The 61-acre property is near what is known as Conestoga Trail, which will eventually be renamed Arcadia Way, said Matt Holbrook, regional partner for St. John Properties.

The company was ready to start the project in 2009 before the recession, but has spent the time since then trying to make sure the project was what they needed, he said.

The project will eventually add five other buildings, Holbrook said.

He said the location of the property was attractive to the company, near Md. 85 and Interstates 70 and 270. The interchange under construction at Md. 85 and I-270 will be helpful for the project, he said.

Holbrook said he’s not worried that the project will help contribute to a surplus of warehouse space in the area. Other areas such of Montgomery County are running out of space for this type of development, he said. The company monitors national and local trends in deciding what types of development to build.

Holbrook said the increasing need for space for businesses such as biotech or e-commerce companies has created a demand for this type of space that can be used for a variety of purposes.

“There’s just a growing demand for high-quality space,” he said.

A previous version of this story incorrectly listed the amount of square footage for the property.

This story has been updated to correct the square footage of the warehouse space for the business park.

Matt of St. John Properties may have a little Greek in him and possible superstitious. Changing the street name from Conestoga which is a horse drawn wagon that transports freight to Arcadia which is a Greek something or the other God is hopefully taking the jinks off their freight liners running over pedestrians crossing 85 [beam]

You need to be crazy to try crossing 85, Pappy.