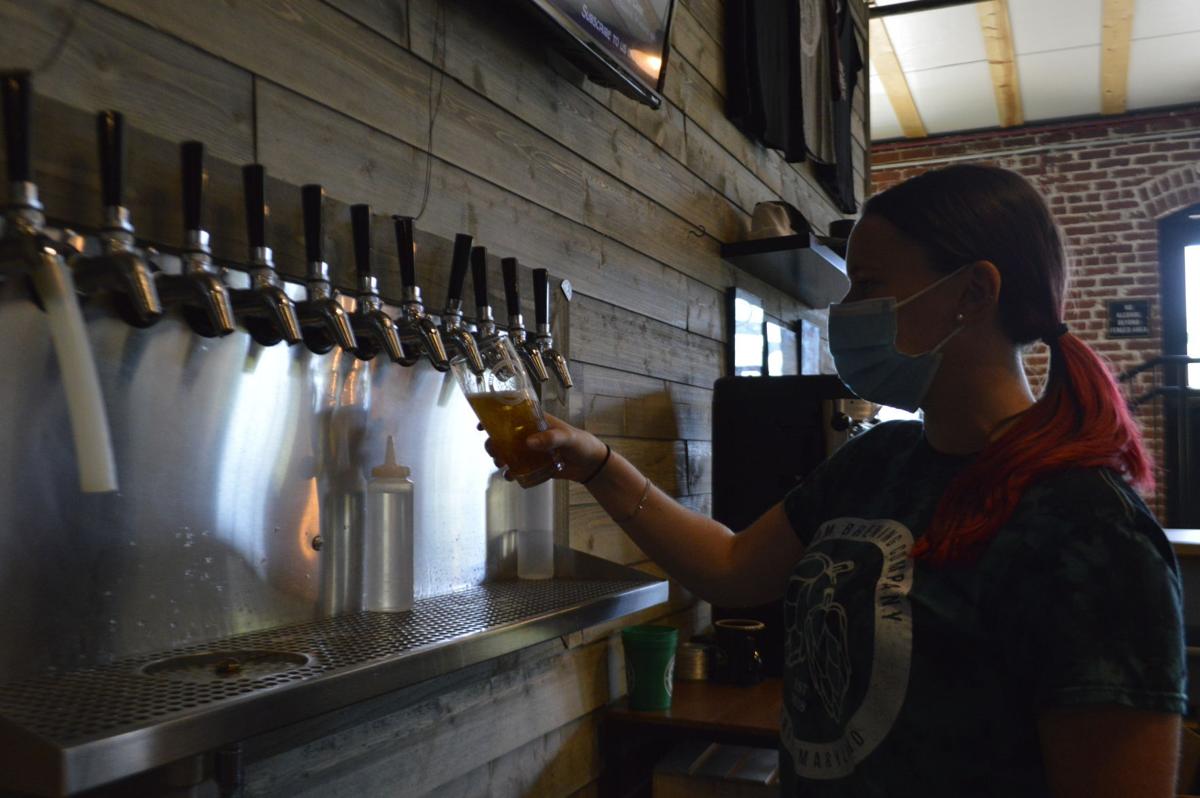 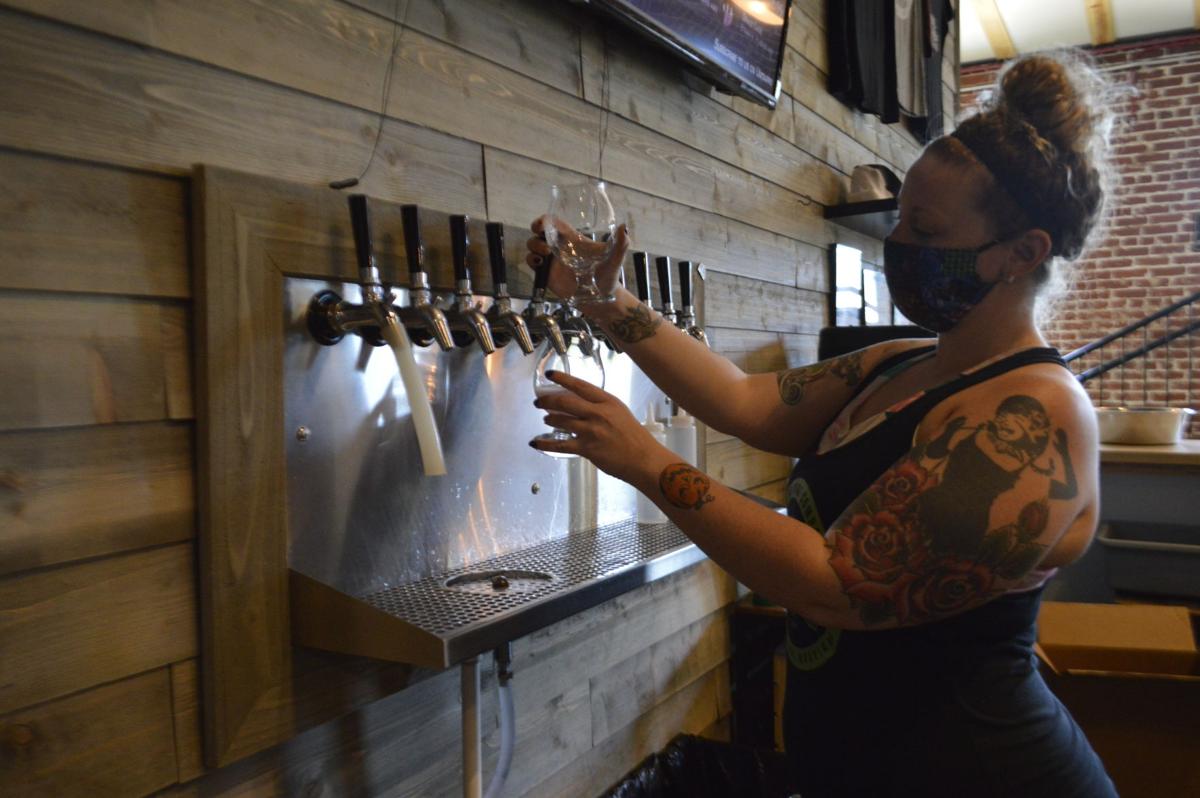 More than 20 breweries, distilleries and wineries in Frederick County are participating in Craft Beverage Week.

Presented by the nonprofit Celebrate Frederick and sponsored by Homegrown Frederick, the week began Sept. 12 and continues through Sept. 20. “The county-wide celebration will feature unique promotions, specialty drinks and small events,” according to a news release from Jen Martin, executive director of Celebrate Frederick.

Participants can get an official Craft Beverage Week flyer online and collect signatures. According to the release, people who get signatures from eight or more places will get “fun prizes donated from participating businesses.”

“We’re always down to participate in any of the local community things, so it was a no brainer for us,” said Lindsey Hamilton, business manager at Idiom Brewing Co. “We love Frederick. We love this community."

At Idiom, it’s buy one get one half off for many items, including apparel, merch and beer. Kegs are not included.

Hamilton said that the brewery has been fortunate during COVID-19. They have large indoor and outdoor spaces, so even at 50 percent they can host 100 people inside and over 100 seats outside.

“It’s definitely been a struggle,” she said. “We had to switch to all to-go and we kind of changed our whole set-up very quickly and now we can have people here, but we’ve actually done really well and we have a huge support system from our customers. And we’ve kept our staff.”

A major reason that they’ve been able to do so well, Hamilton said, is because of their owner and brewer Mike Clements.

"We're continuing to pump out new beer all the time, regardless of what's happening," she said.

Lauren Blackmon, a bartender at Smoketown Creekside, said the brewery industry seems to be very cooperative and that they all work together.

“And so anytime there’s any kind of brew festival or anything we try to participate in that,” she said.

All week, Smoketown is featuring a $5 pour of any of their track one and track two beers, which are usually $5.75. Ciders and sours are also included in the special.

Blackmon said that since COVID, business has been less but that they’re very thankful for the support that they’ve gotten through the government and Gov. Larry Hogan to be able to sell cash and carry and delivery.

“And then to allow us to open first outside and now inside, even if it’s 50 percent, we’re very thankful that we have that support,” she said. “And our customers have been wonderful. They have supported us through the whole thing.”

“During the shutdown, we were still doing to-go beers, curbside pickups, delivery, all that type of stuff so our sales really haven't gone down at all,” he said. “We never shut down either.”

Collins said he hopes the week will bring more people to the business.

Blackmon said she thinks the event will encourage people to come in and try different places.

“I just hope that they take away a new appreciation of maybe some different beers or different styles that they’ve never tried,” she said, adding that Frederick is very supportive.

Hamilton also said she thinks the week will bring more people to the business.

“I think anytime that the community is focused on a particular industry, especially hyper-local focused, it’s good for everyone,” she said. “I think it'll be really great to kind of boost sales for all of the craft beverage businesses.”

She said she hopes people see how many great places there are in Frederick who are doing unique things.

“Finding out what gems are in your backyard is pretty cool,” Hamilton said.

Participating locations are as follows, according to a news release: