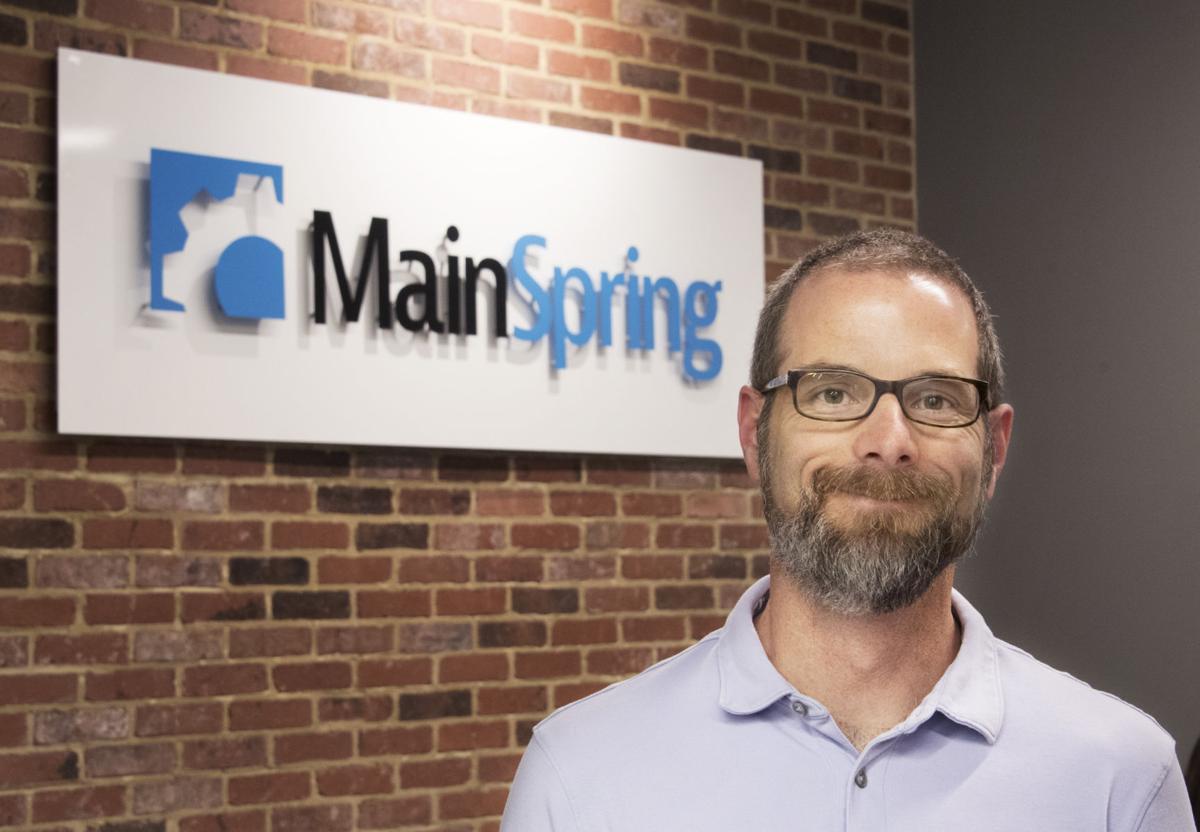 Tom Keller is the president and chief operating officer at MainSpring. 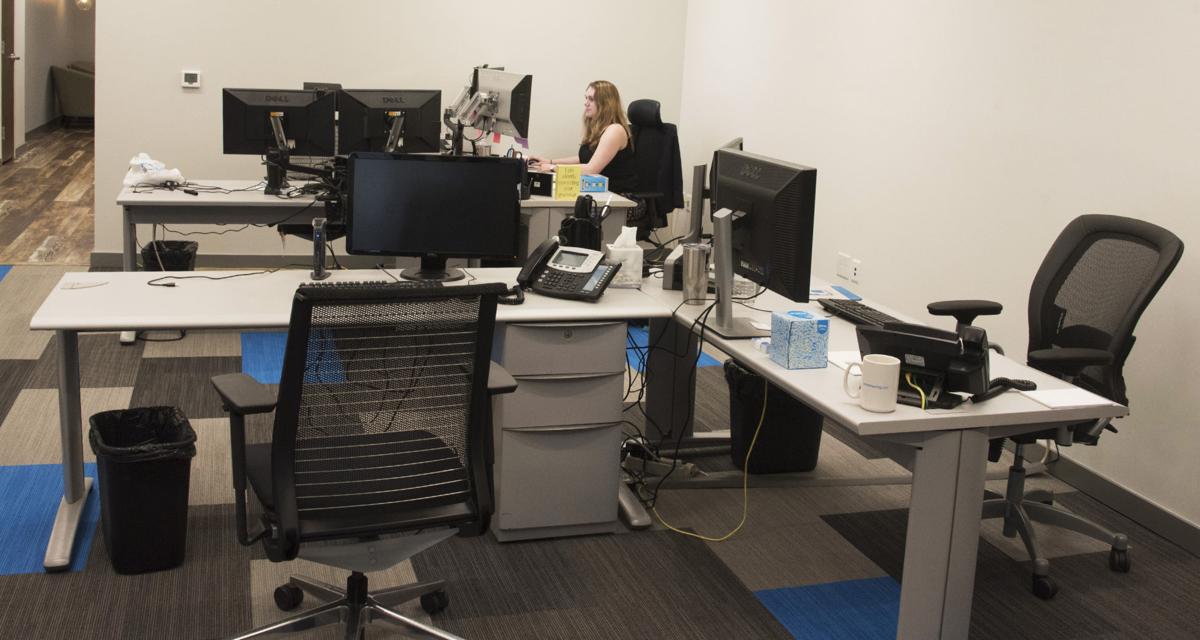 Tom Keller is the president and chief operating officer at MainSpring.

Every time Marshall Micheals purchased something for his business, he made sure it had a secondary use, too.

“When I bought a desk, I said to myself, ‘At least I can use this when I go out of business,’” Micheals said.

Almost 24 years later, Micheals is still in business. In fact, he has expanded. His information technology strategy and consulting firm, MainSpring, moved to 8 E. Second St., Suite 205, in Frederick in February.

Micheals started MainSpring in his basement when he was 28 years old and living in Montgomery Village. At the time, IT was a new concept in the business world.

“I saw a lot of questionable actions from other companies that I thought were asking clients to buy things they didn’t necessarily need,” Micheals said. “And I just didn’t like that. And I thought I could start a business and be successful without making people spend money on software or technology that wouldn’t help them.”

After a year, Micheals moved the business to a building in Poolesville, which Micheals described as a “slightly bigger basement.” The business remained there until Micheals decided to move to Frederick.

MainSpring now has offices in Florida, Washington, Wisconsin and Ohio, as well as its Frederick location. The company works to ensure that its clients have the software and equipment needed for their goals.

For instance, when a fire erupted in Bangladesh in 2015, one of MainSpring’s clients needed to evaluate more than 1,100 buildings for safety and fire hazards. The consulting firm, Hughes Associates Inc., had used paper-based filing systems that were out of date.

MainSpring developed a mobile app in three weeks using a software called FileMaker so users could use iPads for the inspections rather than the paper system. This app helped reduce reporting time of the inspections by 50 percent.

MainSpring recently earned a spot on a Defense Logistics Agency contract, a $6 billion project, and has been recognized as one of the best places to work by Washingtonian magazine and Washington Business Journal.

Micheals said he takes pride in those distinctions, because he always wanted to create an environment in which his employees feel welcome.

“I grew up in that era of HP and Apple, where there was a focus on the culture and making it a great place to work,” he said. “And I always admired that.”

That is part of what spurred the move to Frederick. MainSpring has about 60 employees nationwide. Eight work at the company’s headquarters, Micheals said.

Five of those eight live in Frederick, including Micheals. The move to Frederick shortened their commute.

The company also has a large client at Fort Detrick. Operating in Frederick will strengthen that relationship, he said.

“Frederick has been so much better,” Micheals said. “This is a such a cool, vibrant community to be a part of. It has helped bring a better balance to our employees being so close to where most of them live.”

Despite MainSpring’s ability to thrive, Micheals is quick to admit that he’s had his fair share of failures.

“I’ve tried a couple different divisions of the company that have failed,” Micheals said. “I say MainSpring is like the big ship driving it all, but all of the little lifeboats I’ve tried to launch have failed. So that sticks with me and motivates me. The fear of running out of business is still prevalent in my circles.”

An earlier version of this story has been updated to reflect the correct program used. The company did not develop FileMaker, it used FileMaker to develop an app.

An earlier version of this story incorrectly stated the name of a system that MainSpring developed.

Hope this tutorial ‘How to Root Android Phone without PC’ has helped you till now. If you try one of the above methods, then it’s time to check above method work for you or not. For that, you have to download an app called Root Checker.
Android

This is the way to start and grow a business. Fill a need and do it well. So many spend all on a great office and all and wonder why they do not grow.

I've been doing business with Marshall for over 20 years now, and he's definitely one of those rare breeds that you truly feel comfortable working with. Glad to see that he's continuing to thrive!

What a great addition to Fredrick's business community! Welcome!