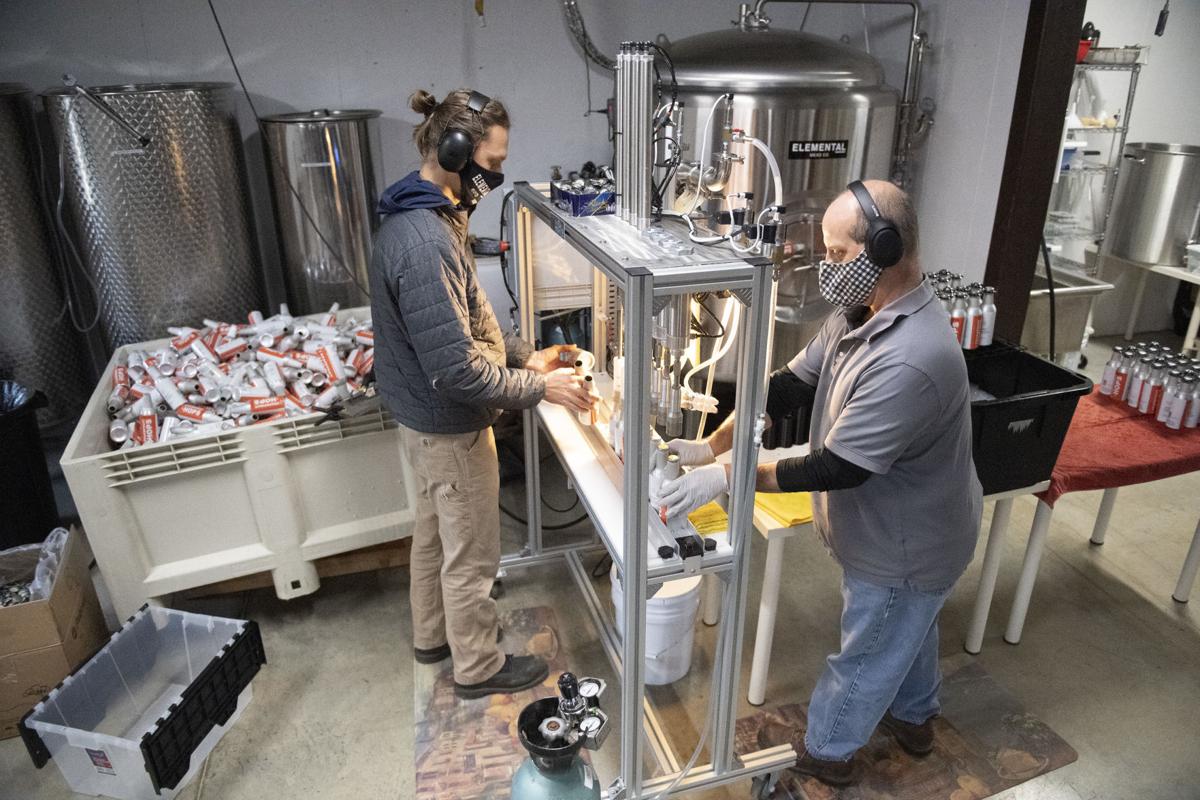 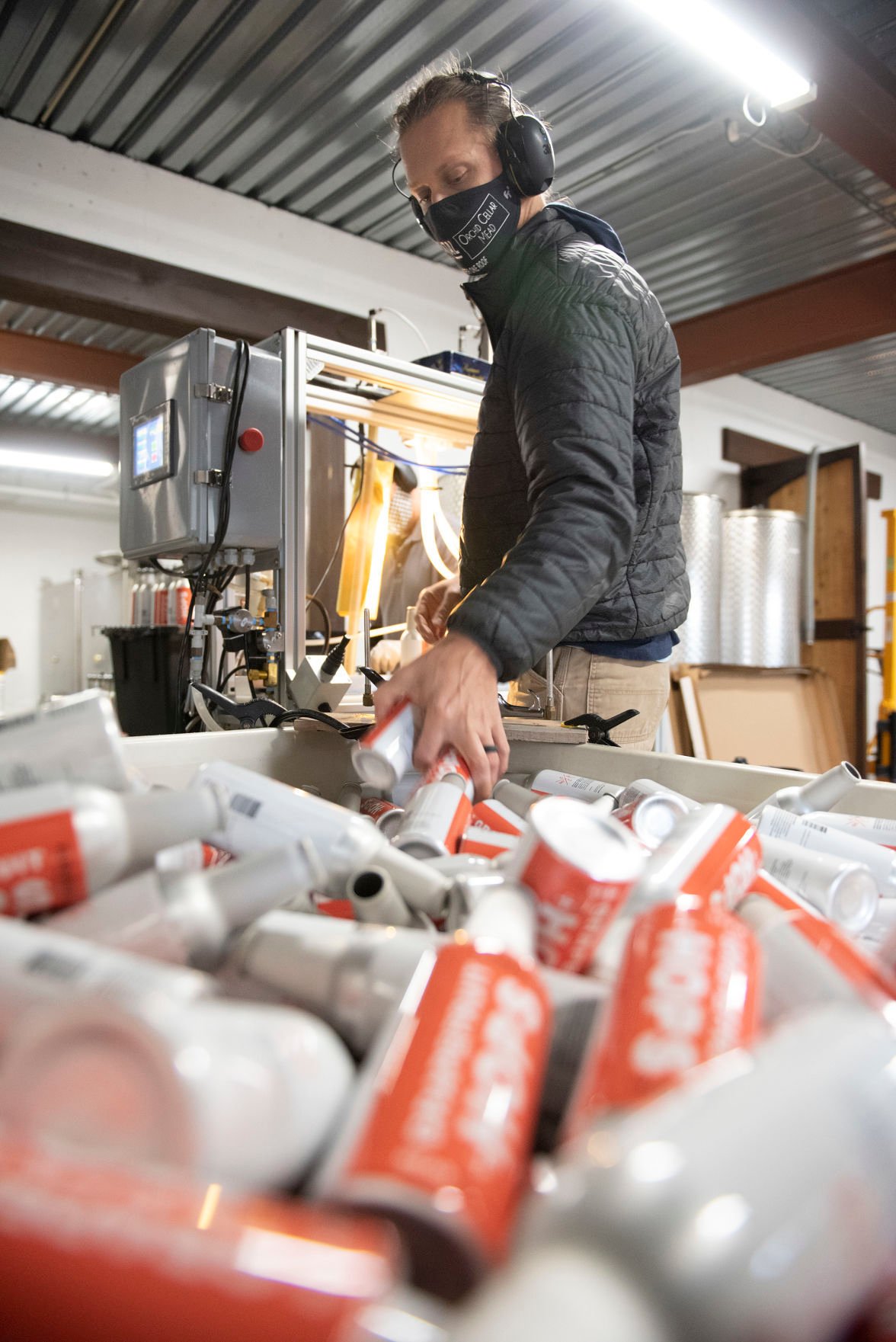 While the show was at Orchid Cellar, they found that Andrzej Wilk was using fresh peaches from Scenic View Orchards in Sabillasville and decided to pay them a visit as well to “see how peaches add a fresh taste to this classic beverage,” according to a news release from MPT.

In June, Joe Ligo, producer and director of Maryland Farm and Harvest, described the show as being about the people who grow our food and feed our state.

The Tuesday episode will air at 7 p.m. The segment is about Andrzej Wilk’s family immigrating to the United States in the 1990s, noticing that mead was difficult to find in the area and founding Orchid Cellar where they make their own mead, according to Orchid Cellar marketing manager Dan Kennedy and the news release.

Mead is made from honey and water via fermentation with yeast, according to Orchid Cellar’s website. It’s also typically mixed with fruits, spices, or grain to add more flavor.

“We’re always trying to use local fruits and different products like that as much as possible,” Kennedy said. “Peaches grow fantastically around here, so it makes all the sense in the world to source them locally. Plus, in addition to obviously using the pulp and all the juices in the peach, we actually want to use the skin as well.”

In addition to honey and water, the peaches are used in the fermentation process.

“We start the fermentation first, bring in the peaches, sort them for ripeness and then they are hand-processed by a handful of people here where they’re pitted, essentially crushed,” Kennedy said. “They all go into the fermentation so that, skin and all, they can add extra layers of ... acidity, aroma, all sorts of wonderful things like that so that the final beverage just has layers upon layers of flavor.”

As for the filming process, Kennedy said they practiced social distancing but did in-person interviews with masks outside. And when filming took place in the production area, they left the big garage doors open for air flow.

Kennedy said that they wanted to show that mead has the best of both worlds in terms of wine and beer.

“So, for us, we get the creative side where we can sort of craft a new beverage with whatever we can possibly think of and take all of those creative energies and sort of smash them together into one wonderful beverage,” he said.

Kennedy said that using local ingredients means that they always know what to expect and they get to support the local agriculture around them.

Maryland Farm and Harvest is on MPT-HD and can also be live-streamed online. Tuesday’s episode features farms in both Baltimore and Frederick counties as well as Baltimore City, and will have four segments.

I cannot wait to watch! This show is great, and to see local farms highlighted is a fantastic way to remind folks that we cannot/will not survive without our farmers! I have a gift card to Orchid Cellar - never been there - so this will be a great preview for me! And peach meade.......count me in!