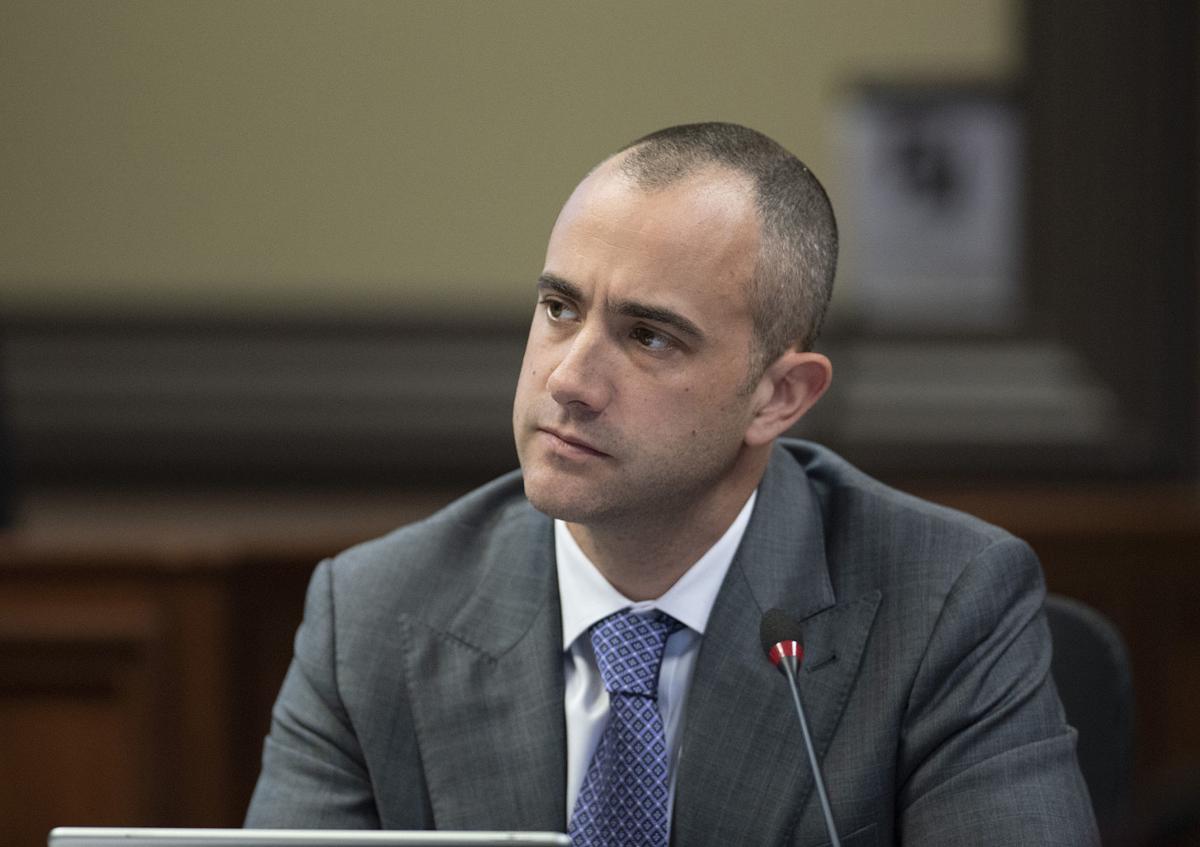 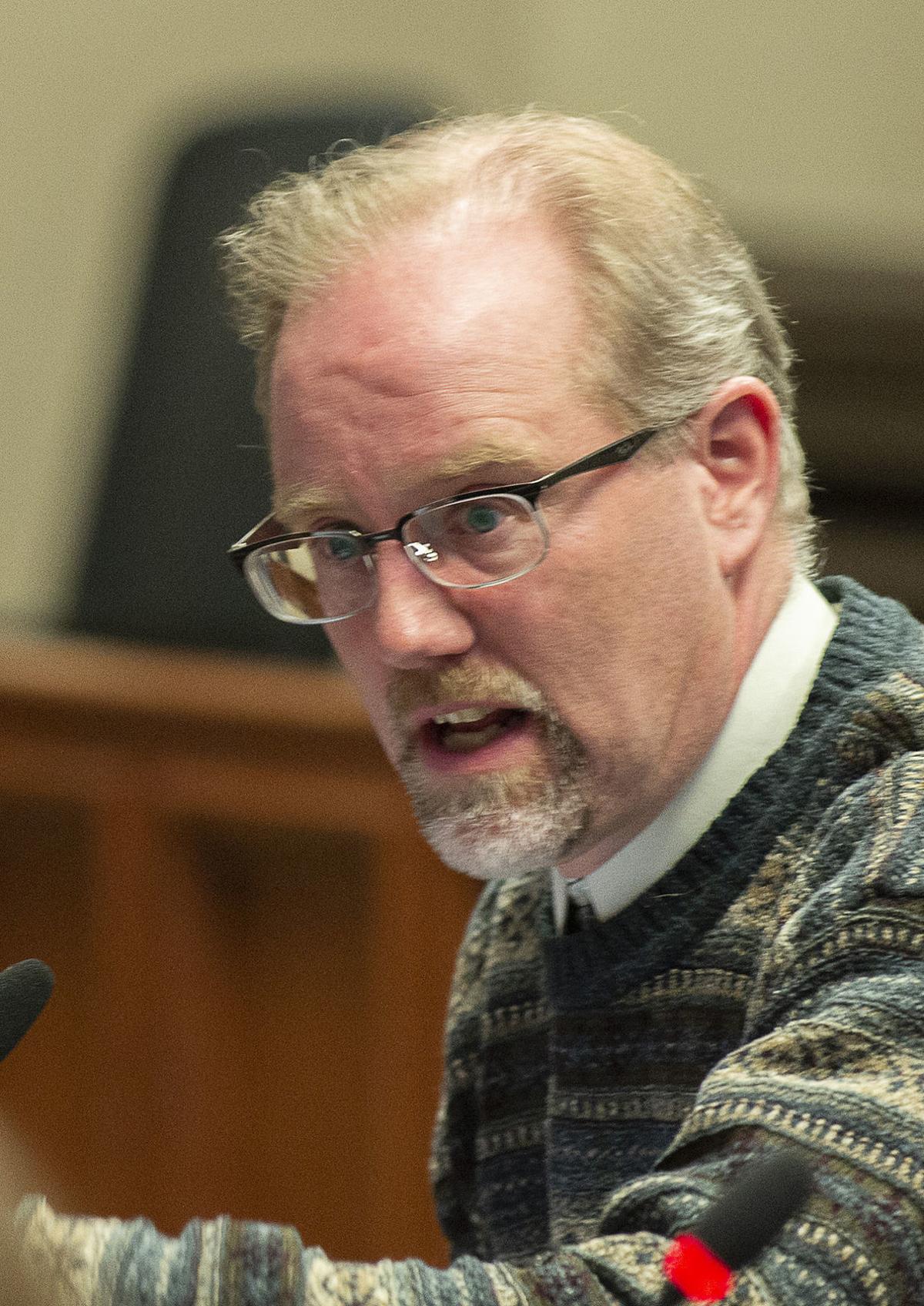 Facing a potential “tidal wave” of evictions as the COVID-19 pandemic begins to recede, Frederick’s aldermen are looking for information on how to best spend $100,000 allocated for affordable housing issues.

The money in the city’s fiscal 2020 budget for an Affordable Housing Reserve Fund could be used for rental assistance and to help renters negotiate with their landlords on the payment of back rent for those who fall behind during the pandemic.

With courts not considering evictions and foreclosures during the crisis, the city will face a “tidal wave” of evictions as the pandemic starts to ease, Alderman Ben MacShane said at a workshop with the mayor and aldermen Wednesday.

But the aldermen are looking for more information and data before they decide exactly how the money will be spent.

MacShane said he believes the whole $100,000 should be used for a near-term rental assistance program.

Once evictions start being issued and processed, it will take more than $100,000 to handle, he said.

“I think we need to focus on that point, and concentrate on knowing who those families are,” he said.

Having data going forward would help in understanding how big the problem is, said Alderman Roger Wilson.

Wilson asked who would have the data on the number of evictions.

After the court issues an eviction, the Frederick County Sheriff’s Office puts a notice on the door and ultimately oversees the eviction if the issue isn’t resolved, said Ryan Trout, a housing program manager with Frederick County.

Mayor Michael O’Connor pointed out that the money will roll over to FY21 if it’s not spent in the current fiscal year ending June 30. But there was no new allocation for FY21, meaning “this hundred thousand dollars has to stretch,” said Alderwoman Kelly Russell.

People in the city were struggling before the pandemic, and there’s an even greater need now, Alderman Derek Shackelford said. Wednesday’s discussion began with a proposal by the city’s Affordable Housing Council that would have divided the money four ways.

The plan, which was prepared before the outbreak of the COVID-19 virus, would have spent $60,000 toward grants for affordable housing programs, $30,000 on a program to help buy down the rents of Asset Limited, Income Constrained, Employed renters, $5,000 on an event that was later canceled because of the pandemic, and $5,000 on marketing.

Listening to the aldermen’s discussion, O’Connor said he heard a strong desire to think about rental assistance, but agreed that more information was needed.

“I do think there’s a data gap,” O’Connor said.

The data gap is wide spread as the City is lax to acquire data from other identities and are very sensitive to privacy issues. Example, does the City know who is collecting unemployment which is at this time is - $776-1030 per week or at a rate of $40,000-$55,000 per year. That does not include any other support programs.

I believe a program could and should be put in place that requires a application with monthly need certification like State Unemployment.