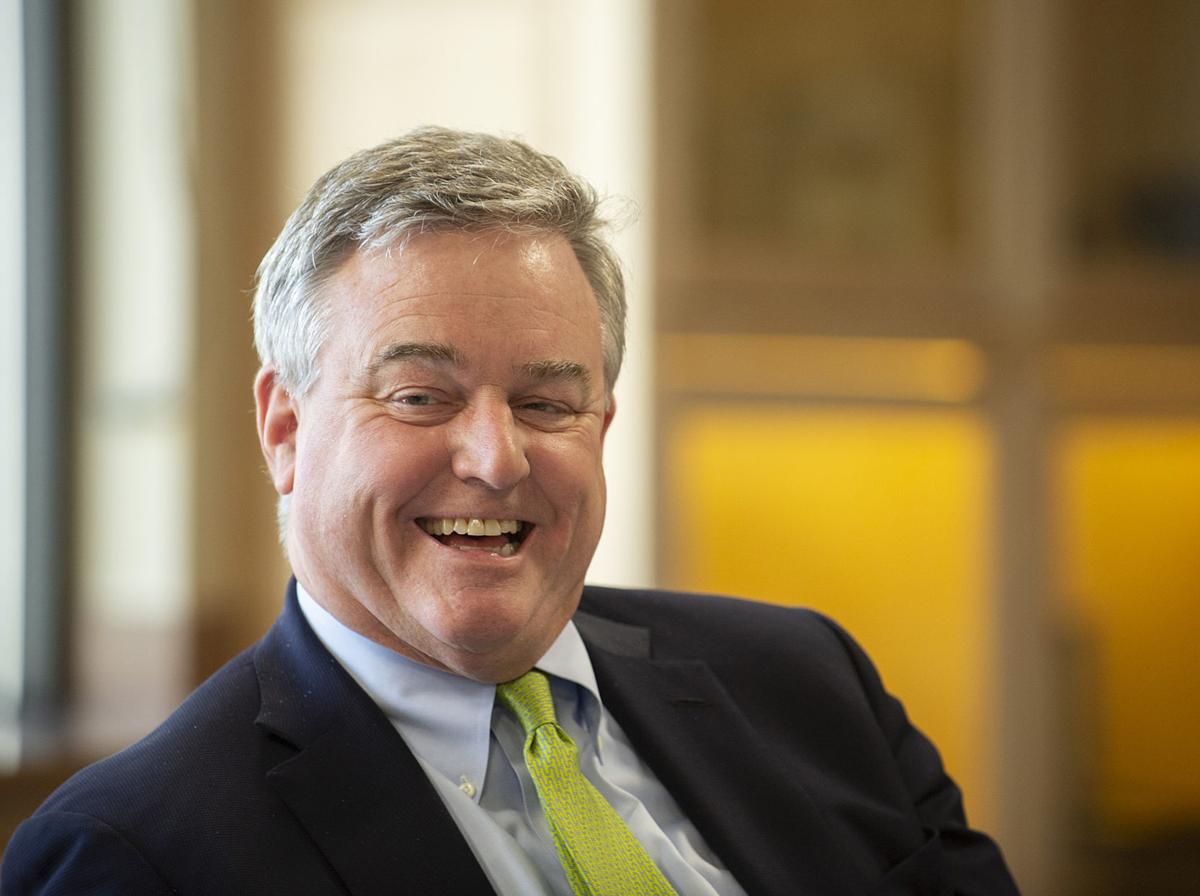 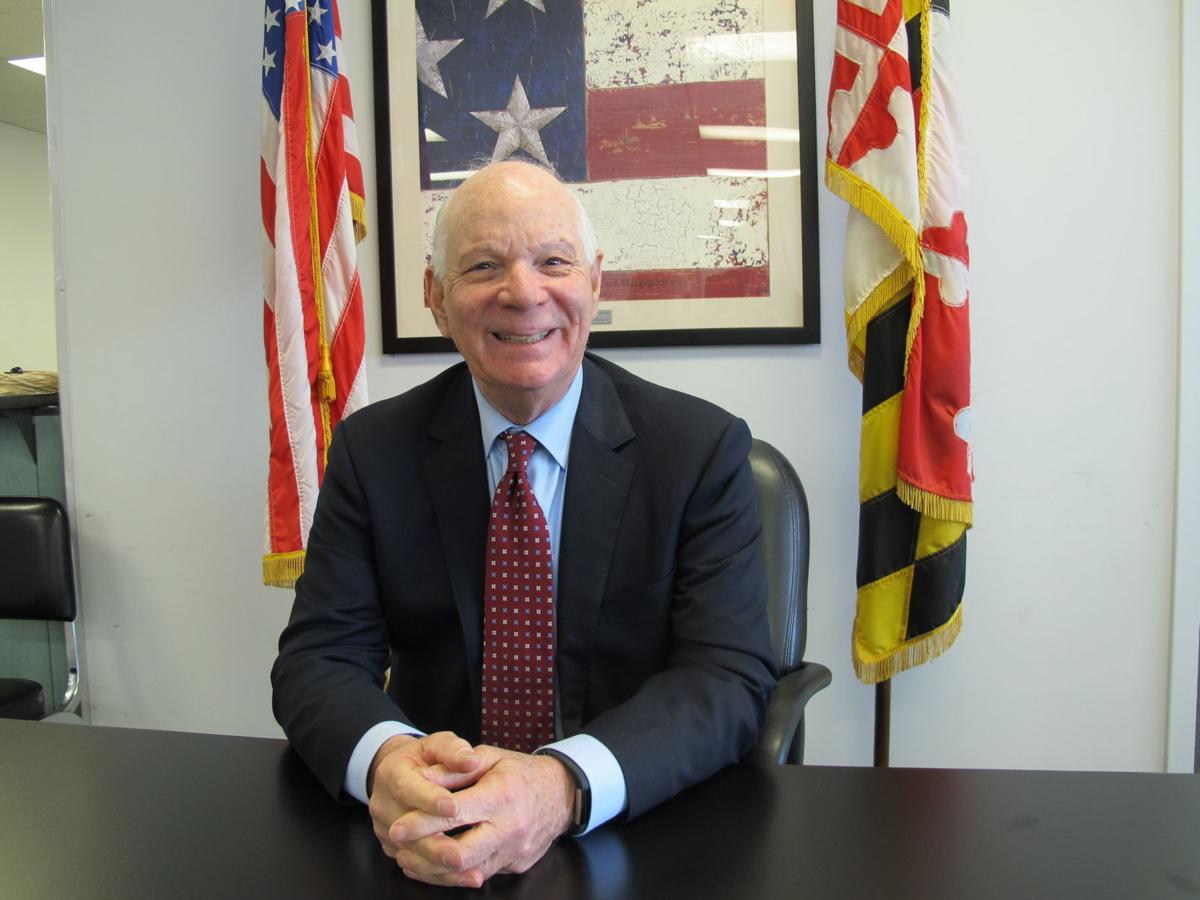 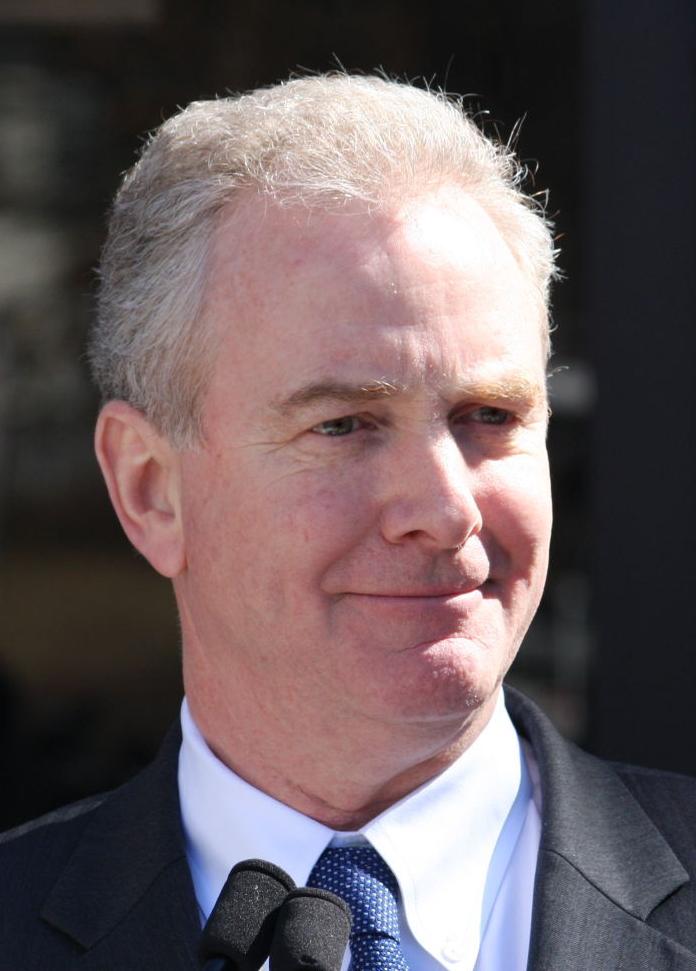 Plans to relocate a National Park Service facility from its current location in downtown Frederick to a park on the city’s west side have taken another step forward, with the introduction of federal legislation to allow the purchase of land.

The bill would provide the needed congressional authorization to allow a one-time, $1 million appropriation to buy the land.

The project would consolidate the Historic Preservation Training Center and another facility from Harpers Ferry to an eight-acre site on the 135-acre park being developed along Frederick’s Butterfly Lane.

The move from the current location in the city-owned Jenkins Cannery Building on Commerce Street in downtown Frederick is expected to bring or keep 85 to 150 jobs in the city, ranging from laborers and technicians to higher level specialists and managers.

The facility could also provide public meeting space for the city.

In a joint release, the federal lawmakers cited the crowded nature of the facility’s current site as the need for the move.

“With the current training center bursting at its seams and local leaders’ approval of this move, this legislation will help build a new future for those who seek to ensure the appropriate protection of our past,” the statement said.

The group Preservation Maryland, the charitable partner of the Historic Preservation Training Center, praised the legislation as a way to provide more trained workers for preservation.

“Without skilled hands to perform the work, the preservation of irreplaceable land and objects simply cannot happen,” the group’s president and CEO Nicholas Redding said in the release.

Frederick Mayor Michael O’Connor said Friday that the city is grateful for Cardin, Van Hollen, and Trone’s support in the project, and looks forward to keeping the training center in the city.

“It has been a wonderful collaboration to identify land at Westside Regional Park that meets the training center’s needs and which will allow historic resources at the site to be preserved and rehabilitated,” O’Connor said in an email. “The chance for the training center to expand operations from its currently undersized downtown location is an opportunity to bring more skilled trades jobs into our community and potentially offer our residents a chance to better see and understand the important preservation work the training center is doing on behalf of the National Park Service.”

The west side is going to be really crowded with all the current plans. This will make it worse.