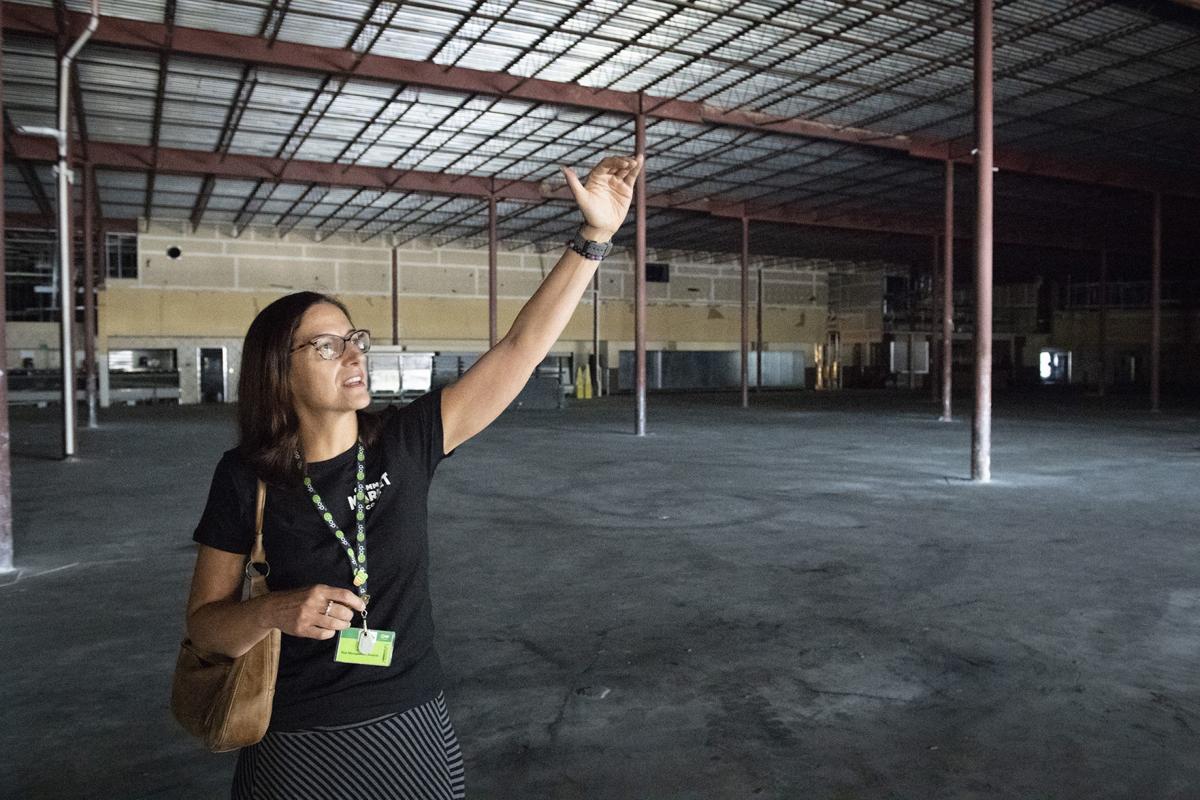 Sarah Lebherz, Common Market capital campaign coordinator, explains that the renovations to the old Safeway building will include a two-story glass front. Demolition has been done, but the renovations have not. The new store is planned to open in the spring of 2020. 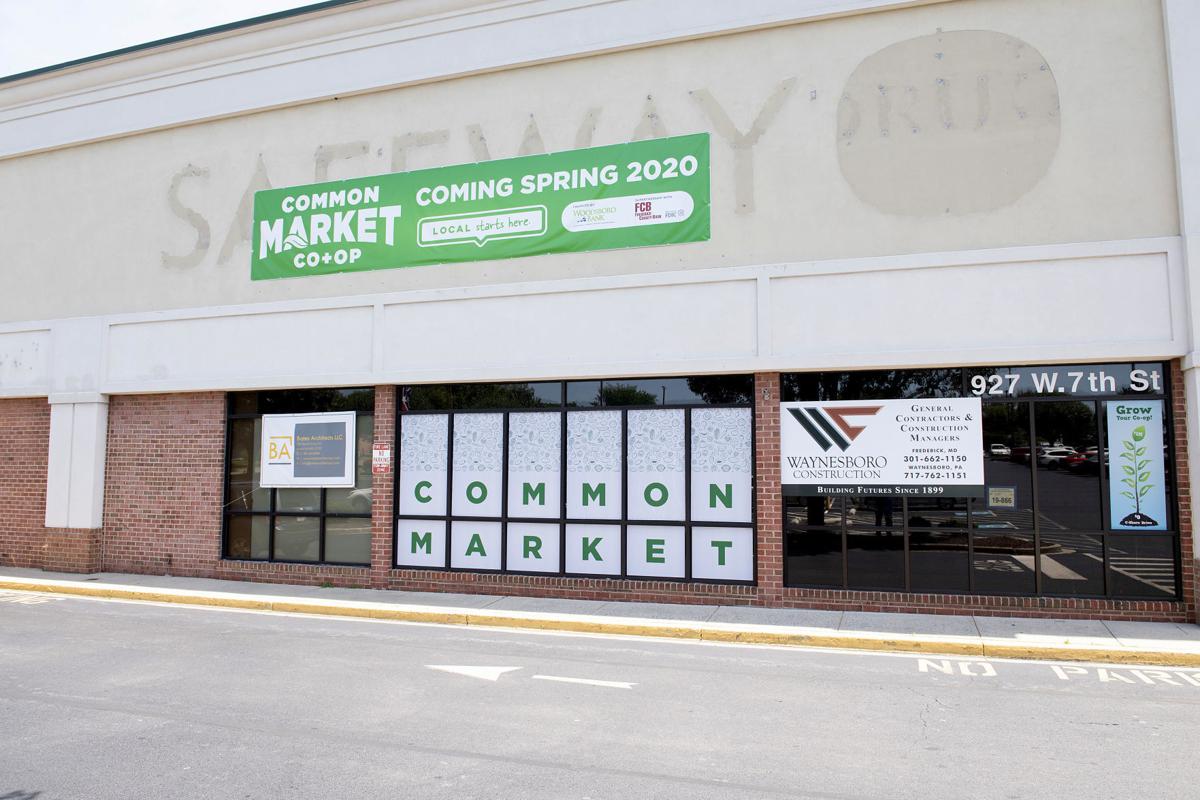 Work has begun at the old Safeway building on West Seventh Street in Frederick for a second Common Market that will include a two-story glass front. The new store is planned to open in the spring of 2020.

Sarah Lebherz, Common Market capital campaign coordinator, explains that the renovations to the old Safeway building will include a two-story glass front. Demolition has been done, but the renovations have not. The new store is planned to open in the spring of 2020.

Work has begun at the old Safeway building on West Seventh Street in Frederick for a second Common Market that will include a two-story glass front. The new store is planned to open in the spring of 2020.

The Common Market Co-op has sold $1 million in C-shares through a capital campaign that will help fund the expansion into a second location in Frederick.

A C-share is a special series share of co-op stock that earns an annual dividend, according to Sarah Lebherz, capital campaign manager for The Common Market.

“It’s only offered to owners of the co-op,” she told The News-Post. “We already have people who purchased an equity share, so those owners are also eligible to purchase the C-shares. We only opened the C-shares for the expansion specifically.”

The funds will go toward equipment and inventory and will supplement a commercial bank loan.

The organic and natural foods grocer, which will continue operating its current location on Buckeystown Pike, bought the old Safeway building at 927 W. Seventh St. for $3.5 million. The Safeway closed in May 2018 after operating there since 1987.

The building will house the second store, a cafe, a pet center, offices and a warehouse in the 49,000-square-foot space, according to Bob Thompson, general manager of The Common Market.

“Since we announced our second store, we’ve had hundreds of enthusiastic and supportive conversations about building another organic and natural food co-op in Frederick,” Lebherz said in a news release. “It’s clear our owners and community are excited, and we are excited about expanding the co-op model and supporting local farms and businesses.”

The co-op will continue to accept C-share purchases through Nov. 30.

Regarding the expansion, demolition is complete, but some permits still need to be approved, according to Thompson.

“Some of the processes have changed recently, so we have to wait until the entire project is approved by the Health Department,” he said.

Due to delays, the co-op is scheduled to open in the spring of 2020.

After months of talks to open a second location, The Common Market has purchased the old Safeway in Frederick and plans to open there next year.

They should've called it Downtown Hotel Common Market if they wanted City help!

will the current management drive this place into the ground?

Still wish this was at the 4th street location. Frederick city really missed a opportunity there to develop that area. Could be another 25 years before something else moves in. No matter what the Common Market says, that space could have worked. They just needed the city to step up and be proactive instead of reactive.

The new common market is still not downtown but, it still is going to be easier to walk to then there current location. It is too bad the opening is delayed till spring 2020 because I can't wait for this to open. The bigger common market will obviously have more organic vegan products. I am excited to find out what what they are and buy some of them. I hope they have one degree products (like there bread) and other veganic products. One degree is the only company I can think of that has veganic products.