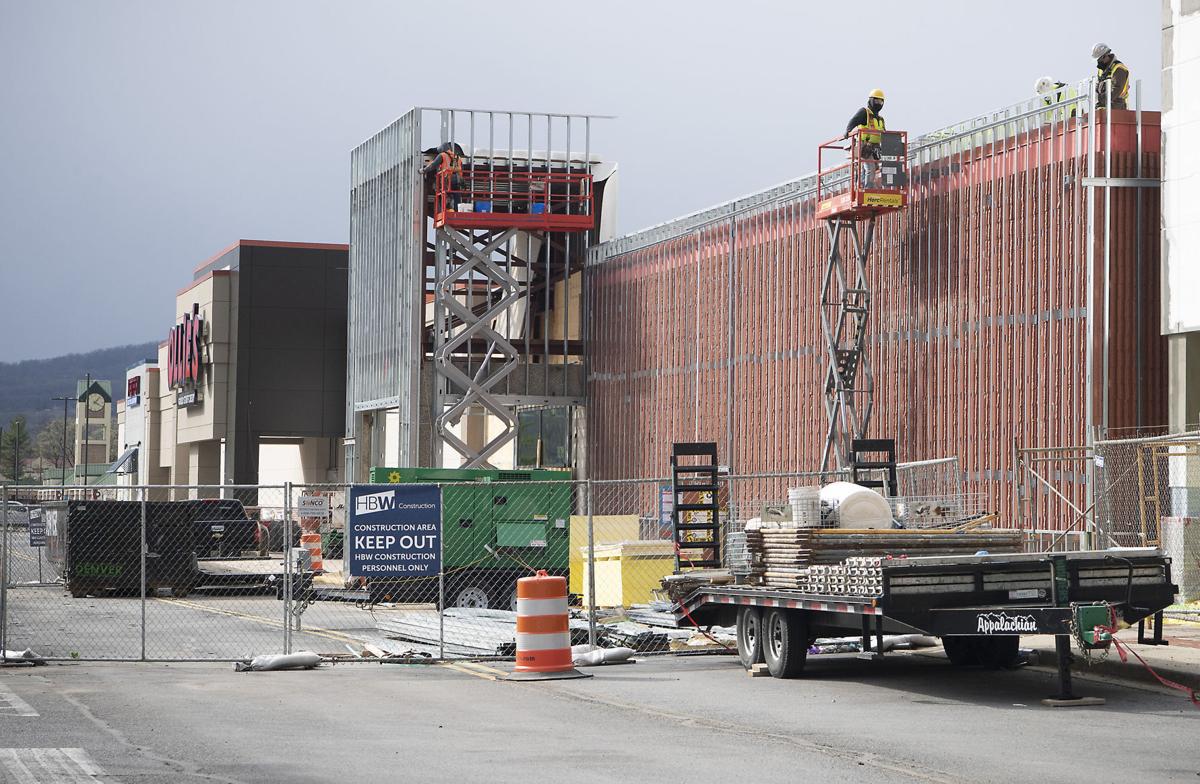 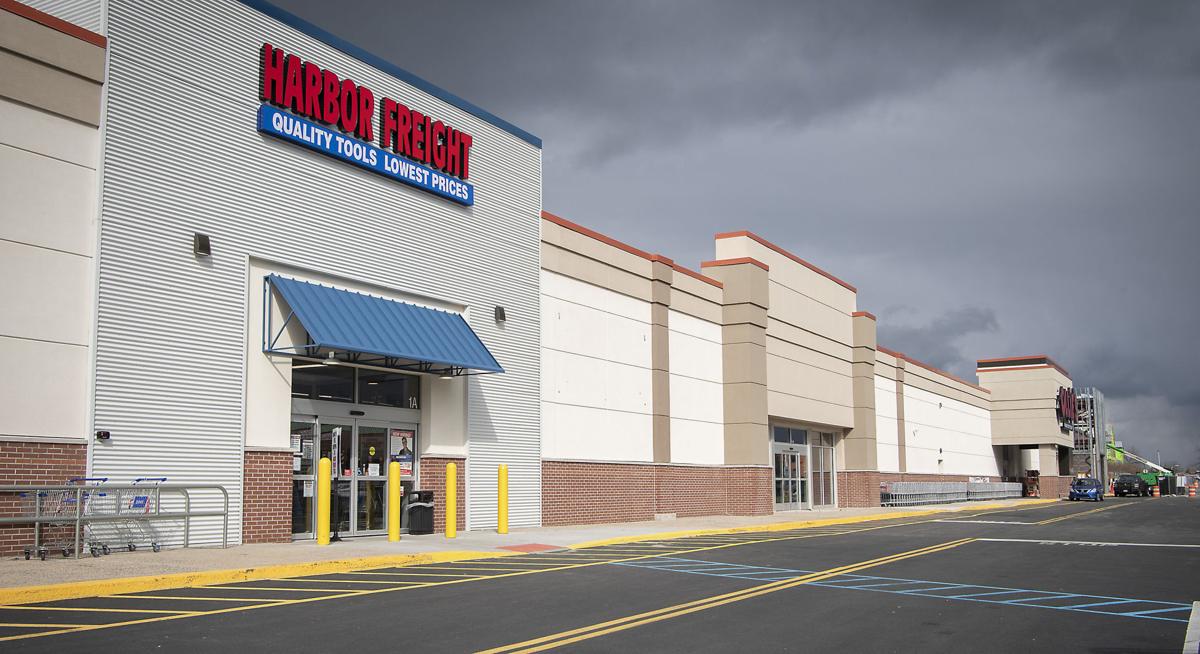 The site of the former Kmart on the Golden Mile didn’t stay empty for long after its closure in early 2020. All 94,000 square feet of space have now been leased.

Goodwill was the last addition, signing a lease with DLC Management, the owner of the property, in March.

Harbor Freight is the only tenant currently open, while Ollie’s Bargain Outlet intends to open soon after relocating from another location on U.S. 40. Lidl, the German grocery store chain, is also set to open in the former Kmart site sometime this year, according to Adam Greenberg, vice president of leasing at DLC Management.

“We know the Golden Mile very well and have always really liked that corridor and seen a lot of opportunity for growth on the corridor,” Greenberg said. “So when we became aware that the prior owner wanted to sell the property back in 2019, we were really excited about the opportunity to drastically improve the property and really enhance the shopping experience for the community.”

At first, DLC marketed the space to both large box stores, which could take over the entire space, and smaller tenants, which could take a portion. Greenberg said the company looked at what voids there were in the market and started reaching out to a variety of different tenants.

“We were marketing to a wide range of tenants, but pretty quickly started to see that there was a lot of demand ... for spaces that were smaller than the full 94,000 square feet,” Greenberg said. “So, from there, we kind of got the ball rolling and the puzzle pieces fell into place that it ended up being four units.”

Spaces on the Golden Mile in general have been quickly filling up in recent years, said Mary Ford-Naill, economic development manager with the city of Frederick.

“I mean, I’ve seen such a difference just in my time with the city, we’ve seen assets that have been repositioned,” said Ford-Naill, mentioning the Big Lots that replaced Toys “R” Us and the new Warehouse Cinemas in the old Frederick Towne Mall. “It’s just been a really great time on the mile for sure.”

The Golden Mile Alliance, a nonprofit that aims to promote the area’s business community, is also happy to see the old Kmart space filled.

“I know this has been a really terrible year for a lot of small businesses and they’re still struggling, but it’s been really wonderful in some aspects, because as something like Kmart has closed, we’ve had other businesses move into their location,” said Sandra Wastler, president of the Golden Mile Alliance.

The alliance is hosting a “State of the Golden Mile” meeting on April 28 to speak with members of the public about upcoming projects on U.S. 40 as well as hear feedback from the community.

“We’ve got ideas, but we want to serve the customers, which are the residents and the businesses,” Wastler said.

It's good to see the space used.

You have to be careful with Harbor Freight. The quality of their products varies widely.

That said, I have a well-used floor jack that I bought from them 35 years ago, mail order. $49 delivered. The delivery alone had to cost almost that much. I've used it hundreds of times over the years and it still works fine.

It's hit and miss with HF.

Yep...buy overpriced goods from US made sub-par to support a sink e CEO salaries. Could not ever get me to buy a US made car at least by badge name as not one is rated anywhere near as good as Japanese makes and from other nations. I’ll buy whomever puts together goods that are quality at a reasonable price. Minor price differences are ok but not at shoddy quality.

We do agree on some things, GregF. [thumbup]

"I’ll buy whomever puts together goods..." What's he saying, that he'll buy a person?

What country made your phone and/or computer to write this message? I support buying American, but it's nearly impossible for some items. Even local hardware stores don't have US made products. And a lot of the time, if I find something made in the USA, it's not as quality and it cost twice as much. There is a serious disconnect in American manufacturing. Some items are worth the extra cost, but some stuff is just over priced junk... I don't think that's the fault of one company. Harbor Freight has some quality items, one just has to be discerning. Better to have an item that lasts a long time than an item that's just cheap or buying US made for the sake of US made if it's going to fall apart...

Nice to see this area have something new. This was once truly the "Golden Mile". It could be returned to that with strong businesses and police patrol. Many avoid the area due to crimes.

Best addition this year to Golden Mile is Warehouse Cinemas. Still love Hal Grau's idea of a Civic Center between Boscovs and the cinema.

It would really surprise me if a new movie theater could survive.

I was sad to see Holiday Cinema close after 28 years.

There's a local guy on youtube whose channel is called "Sal." He documents dead & dying shopping malls from all over the country. Many local D.C. & Baltimore area ones are featured.