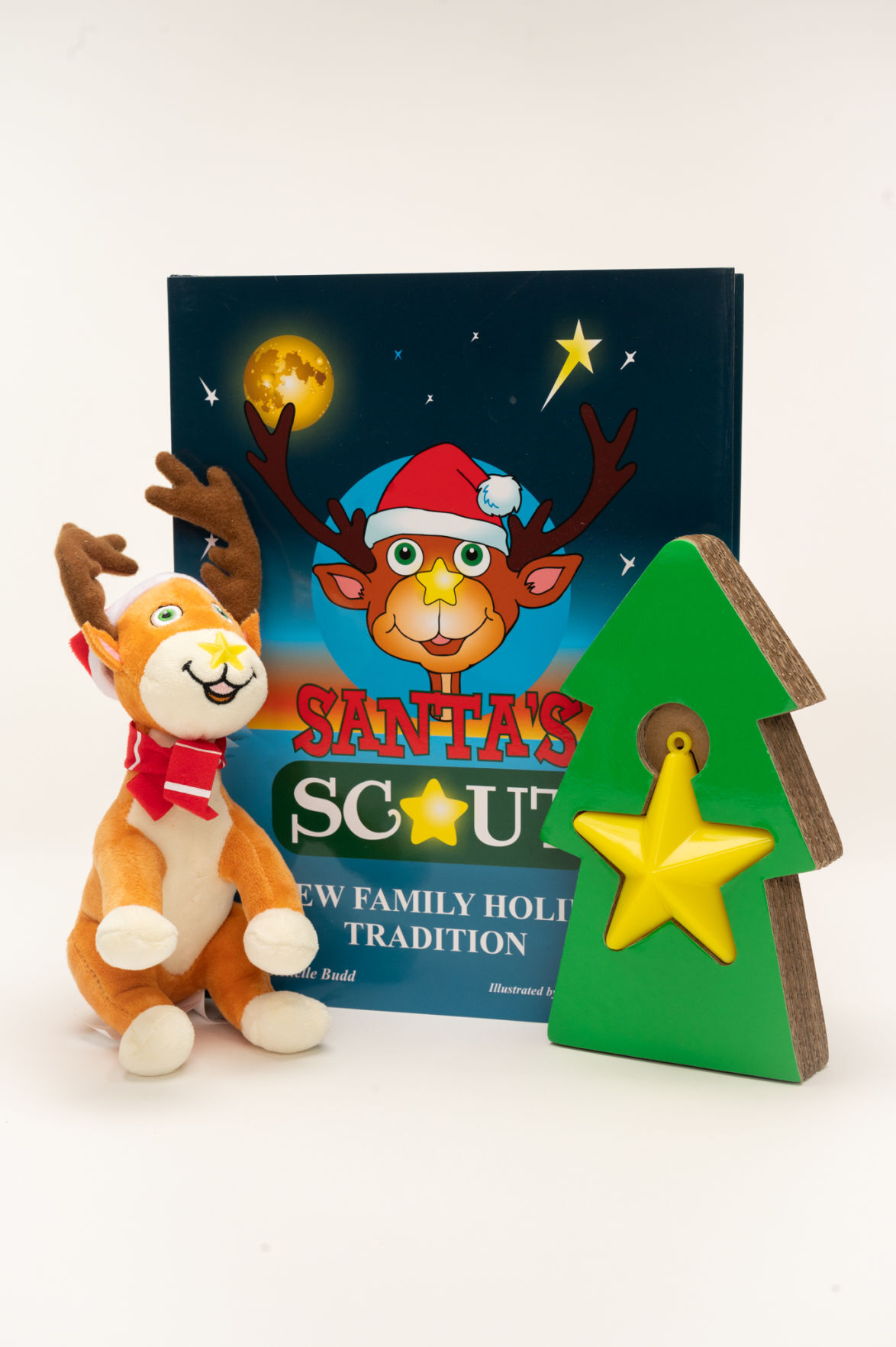 The Santa’s Scout package comes with a children’s book, a light-up star and a cuddly stuffed reindeer. 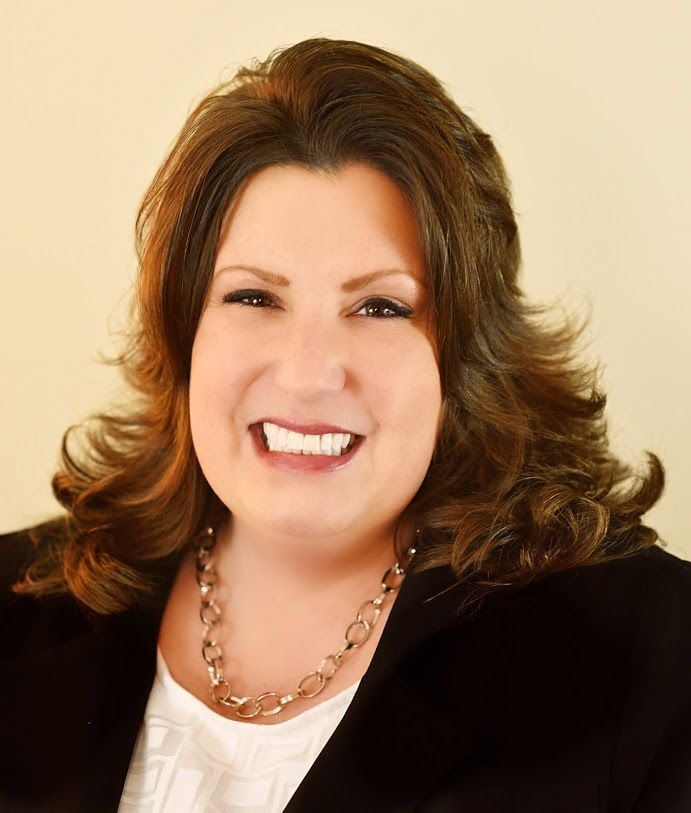 The Santa’s Scout package comes with a children’s book, a light-up star and a cuddly stuffed reindeer.

It’s been a busy year for Michelle Budd.

The last time the News-Post spoke with her, she had just debuted Santa’s Scout, a cuddly toy reindeer who finds the homes of good children on Christmas Eve for Santa.

Since then, Santa’s Scout has won awards and received some national recognition, and Budd, who is based in New Market, said she’s working on the next steps for the project.

Budd’s toy creation grew out of a story her family told when she was a child about a reindeer who scouts out locations for Santa’s sleigh.

She made this idea tangible when she authored a children’s book about Santa’s Scout, which comes packaged with a plush version of the character and a light-up star to put in the window to attract Santa’s attention.

The toy kit debuted on the market last holiday season, and Budd said the response has been incredible since then.

“We’ve received quite a bit of recognition,” she said while at the Pennsylvania Christmas and Gift Show in Harrisburg.

Perhaps the biggest recognition was Santa’s Scout winning a Mom’s Choice Award. According to the Mom’s Choice Awards’ website, the organization gives awards of excellence to toys and other products designed specifically for children, as judged by a panel on a variety of criteria.

“It’s a very select submission group that gets chosen, so that was a really big deal for me,” she said.

Santa’s Scout was also featured by a number of media outlets, in addition to the News-Post, which Budd said helped drive a large number of sales, and the toy also made an appearance at the Maryland Christmas Show, held at the Frederick County Fairgrounds in the final weeks of November.

“We’ve had the chance to touch thousands of kids and families,” she said.

Budd, in some ways, thinks the pandemic may have caused people to want a new tradition like Santa’s Scout. She thinks people want a safe “home activity” to do with their children to keep the magic of Christmas going. “I’ve had people tell me it brought back the magic for their kids,” she said.

Budd has big plans for the toy, including getting it into brick-and-mortar retail shops and more projects with the character of Santa’s Scout.

For now, Budd said she’s thrilled by the response, saying it makes her speechless. “It’s hard to express. It’s truly gratifying on so many levels. It means a lot to me to bring joy to families during such a hard time. When you can talk to people and realize how influential it’s been, it’s very gratifying.”

Purchase the Santa’s Scout kit at lookoutforscout.com, where the toy is currently on sale for $41.99.